Sun Blossoms is the personal and non-transferable project developed in Alex’s formative years. At the age of 15 he started writing songs that would be part of his first homonymous cassette, edited 2 years later by Revolve.

Since then he has also released the single “GLUE” in 2016 and the EP “Cruising” in 2018 by Spring Toast Records and is committed to forming trios with some of his favorite musicians from Lisbon to interpret the songs live.

There is something suburban about the way Alex Fernandes approaches the music he composes on the guitar. If on the basis of his songs we find the charming repetition of the riff (so celebrated, for example, in the Velvet Underground or in the Brian Jonestown Massacre), it is in his treatment of weight and noise that we find a manifesto against the nihilistic boredom of our times, something that is historically transversal to psychedelic, punk and grunge.

Swollen by Alexandre Rendeiro’s bass and Luís Barros’s drums (both of his colleagues in Alek Rein), Alex Fernandes’ guitar rips melodic flight lines that easily catch fire in impromptu cathartic sessions, gestures that resemble the sound explorations of a Mizutani .

The trio recorded for a few days in March 2018 the songs that became the album, released in January 2019. 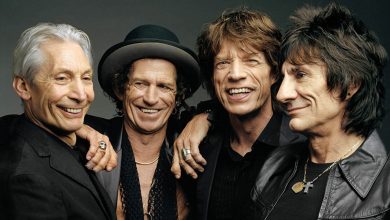