Briton Sam Sunderland (KTM) today won the fourth of 12 stages of the all-terrain Dakar Rally in Saudi Arabia, on a day when Portuguese Paulo Gonçalves (Hero) finished in fifth place.

Sunderland, who lives in Dubai, where he regularly trains in the desert sand, spent 4: 24.40 hours to complete the 453 kilometers of the special, just 11 seconds less than second-placed Chilean Jose Ignacio Cornejo (Honda). Argentine Kevin Benavides (Honda) closed the podium at 46.

For his part, Paulo Gonçalves finished 2.22 minutes from the winner in fifth place, while António Maio (Yamaha) crashed early in the special, which damaged his bike, and is already wasting a lot of time for his opponents.

Paulo Gonçalves, who had lost six hours the day before due to a breakdown and 48 minutes of penalty, is in last place at 7:32.30 hours.

The fifth stage of the 42nd edition of the race, a 564-kilometer link between Al-Ula and Ha’il, 353 of them on the chronometer, will take place on Thursday. 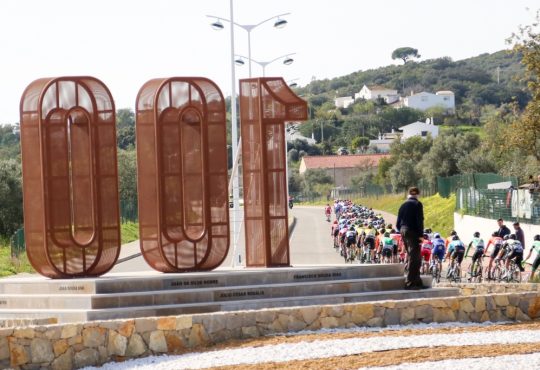 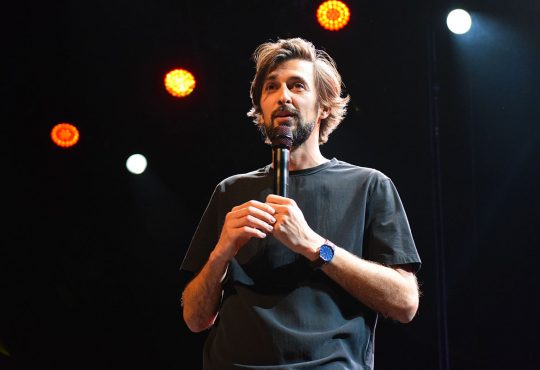 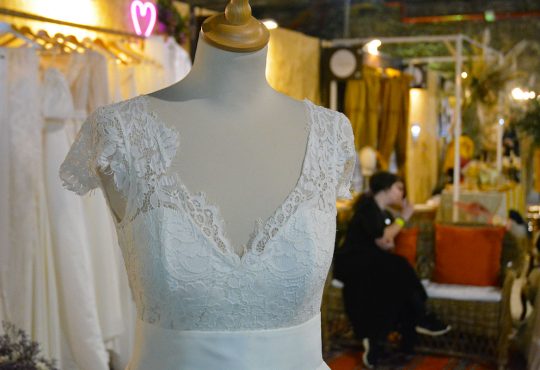 W Experience at LX Factory shows the best of Portugal 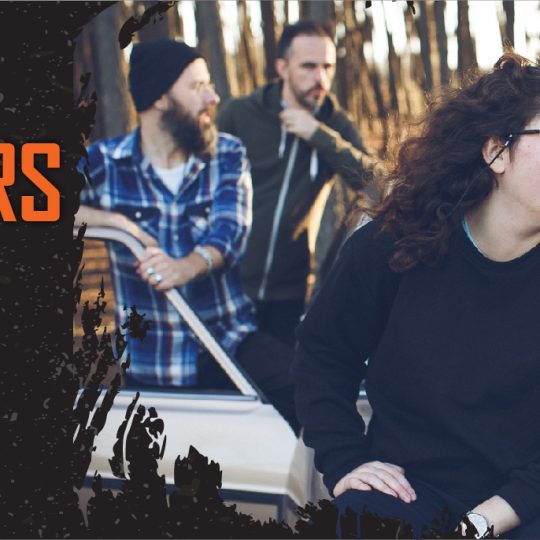 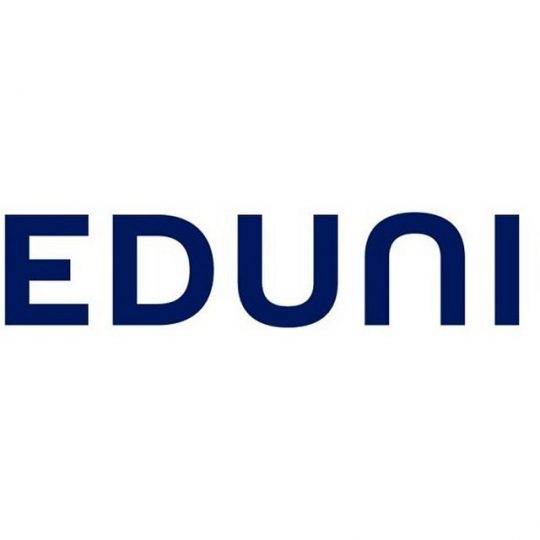