This weekend will perform at the Tivoli BBVA Theater, Swan Lake, a theater dedicated to children by the Russian National Ballet company. 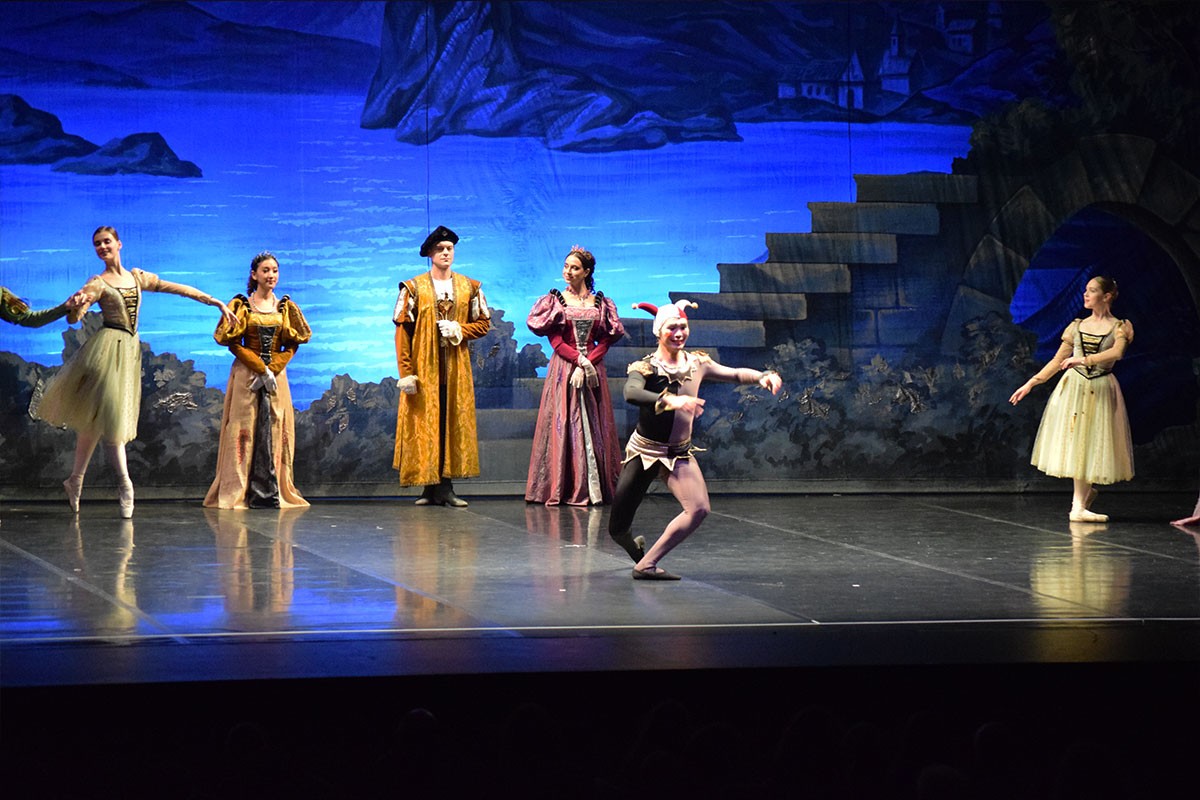 Icon of the romantic ballet, Swan Lake tells the story of an impossible love between a prince and a swan girl, highlighting the darling theme of this period, the evil-good duality, represented by the purity of the white swan and the duplicity of the black swan. . His choreography, signed by Marius Petipa, is a challenge to the dancers, requiring them great technique in the interpretation of swan movements. 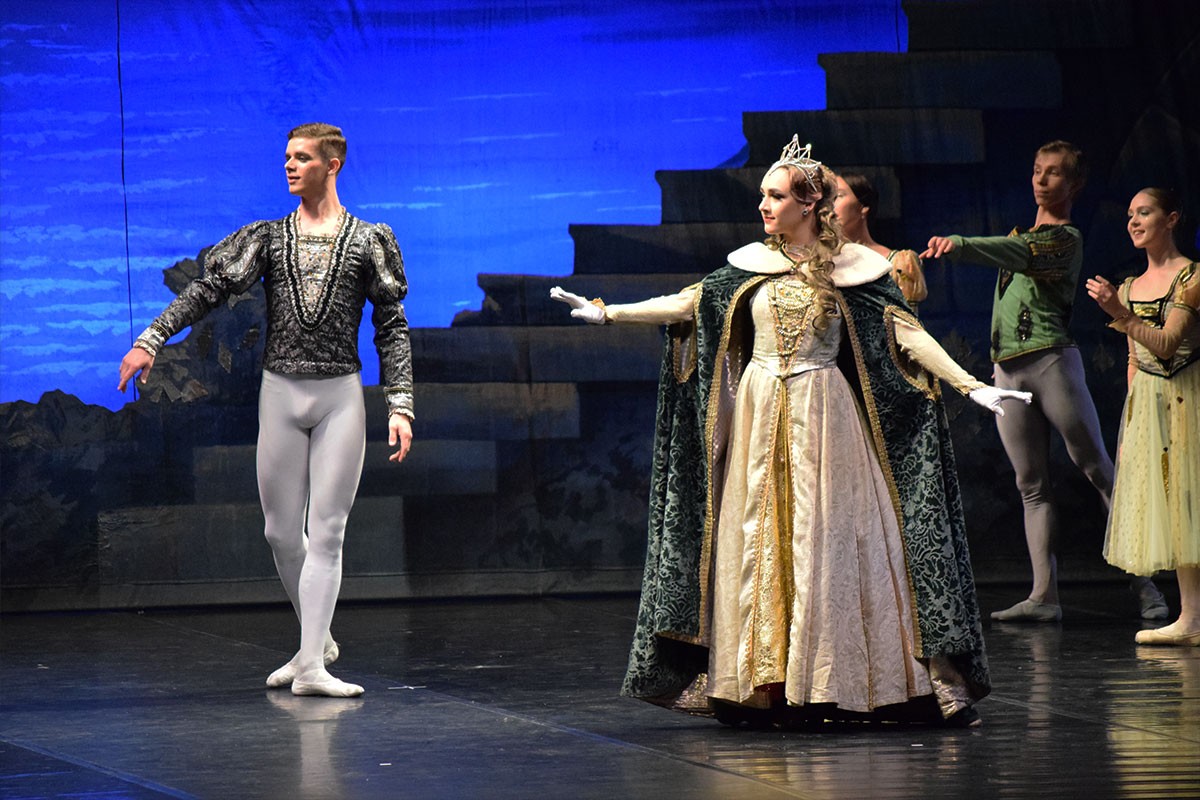 Already a Christmas tradition at the Tivoli BBVA Theater, The Swan Lake will be performed on December 7th and 8th, by the Russian company. Founded in 1989 by Sergei Radchenko, one of the leading soloists of the Bolshoi Theater in Moscow, Russian National Ballet has a repertoire that privileges classical dance, which it has performed around the world for almost 3 decades.