Seferovic scored the goal that gave the victory (1-0) to Benfica in the classic against FC Porto.

Benfica beat FC Porto 1-0 at the Estádio da Luz and equalized Sp. Braga at the top of the championship. Seferovic was the hero incarnated when he scored the goal that earned Rui Vitoria the first triumph of his career over the Blues and Whites.

Without Jardel (injured) and Conti (punished), the coach of the Eagles promoted the absolute debut of Lema on the defensive axis and launched Gabriel and Cervi in ​​the places of Gedson and Rafa, respectively, in relation to the encounter with AEK, against a FC Porto that had the ownership of Soares the only novelty.

If the first few minutes showed an intense match, with many fouls, several individual duels and little play time, with the chronometer advancing this initial spectrum confirmed what would prove to be a first half without great chances. Only Soares, at 6 ‘and 23’, and Seferovic, at 43 ‘, in a move that would be canceled by offside, managed to get close to both goals and generate a certain anxiety in the stands.

The second half began practically the same as the first, with the game often stopped and with several yellow cards. However, after Marega headed in the next, following a good cross from Alex Telles, Benfica was very close to opening the scoring, Gabriel, who, standing left, from outside the area, forced Casillas to the defense pm.

It was the warning for what would come the next minute. At 62 ‘, Pizzi served Seferovic with the head and the Swiss striker, in the face of Casillas, on the right, did not forgive, causing’ to explode ‘the Stadium of Light. A goal that brought even greater confidence to the Benfica team, who from here he controlled the operations.

Even so, in the 74th, FC Porto still threatened the tie, in a dangerous header by Danilo Pereira, after a corner charged by Alex Telles on the right side. Life would, however, make it difficult for Benfica to score 83 ‘, when Lema saw the second yellow, was sent off and left the team playing in inferiority numerical.

By the end, Brahimi were still close to the draw, but Benfica eventually resisted and held the advantage that allowed them to take the lead in the league, in equality with Sp. Braga. 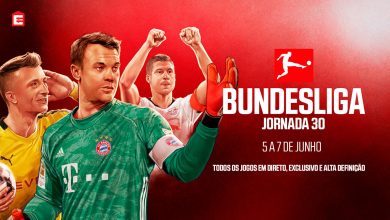 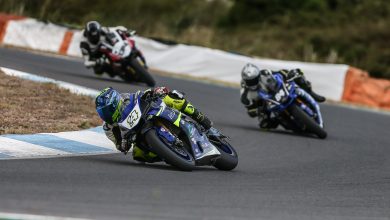 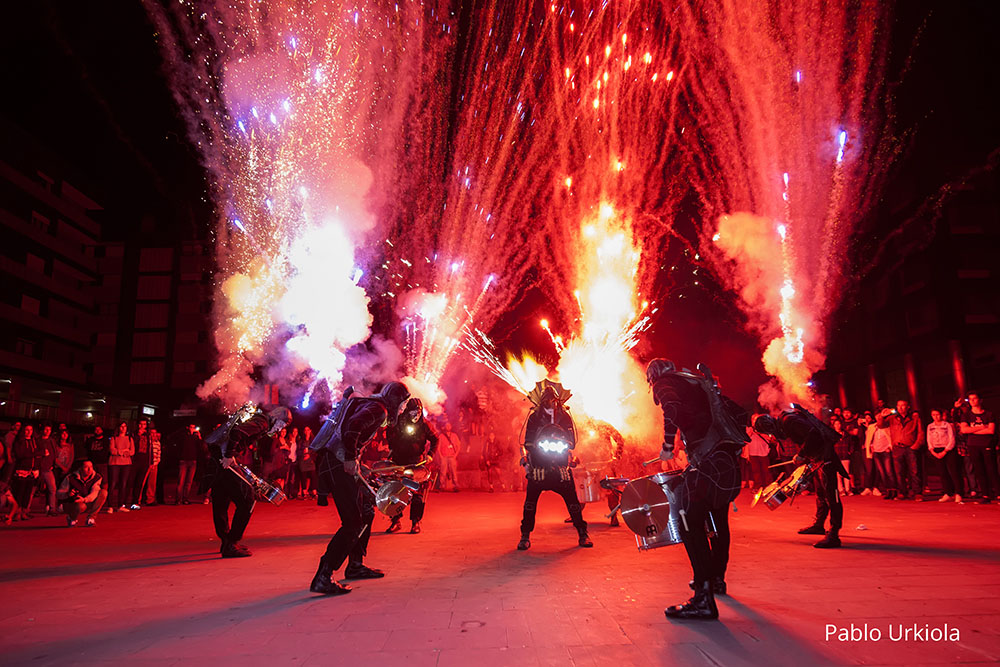 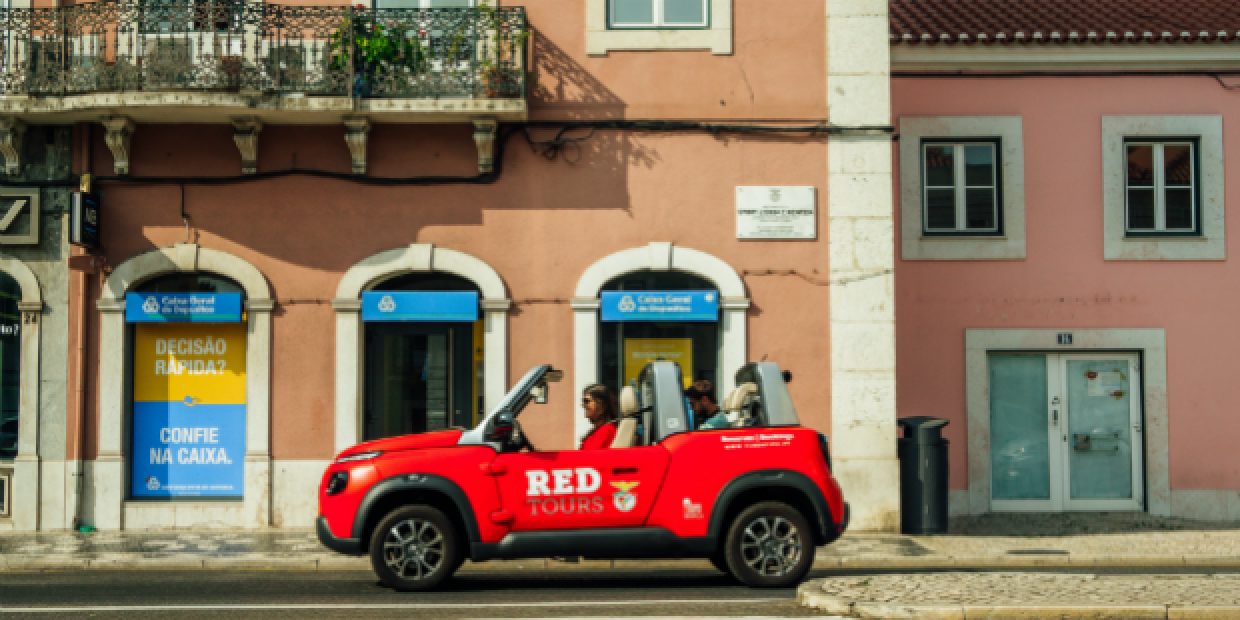