The Food Emergency Network seeks to respond urgently to the needs of many Portuguese families who, due to the pandemic of the new Coronavirus – Covid-19, were suddenly deprived not only of the income they traditionally earned, not only as a result of the impossibility of exercising of their normal professional activity, resorting to the lay-off regime by a wide range of companies and a significant increase in unemployment, as they are unable to resort to the support provided by Solidarity Institutions, whose social support responses – such as daycare centers, kindergartens, ATL, day and social centers and distribution of food baskets – have since been interrupted.

It also aims to partially meet the difficulties of maintaining the usual support to needy Portuguese families normally ensured by the Food Bank against Hunger network, whose food collection campaign, normally organized at this time of the year, had to be canceled due to the conditioning in force.

Miguel Matos, Director-General of Tabaqueira says that, “this is an unprecedented crisis that has affected several families from north to south of Portugal. We could not remain indifferent to this situation and that is why we decided to make our contribution and bring more people to this cause. We have no doubt that the union of efforts and the solidarity of the Portuguese can greatly support the Food Emergency Network to respond to a growing and impressive wave of requests for help. ”

Given that “help cannot stop”, Tabaqueira therefore decided to embrace this cause, which makes it possible to support around 500,000 Portuguese nationals, among the usual needy and new needy due to the public health crisis and its social economic impact.

Still, since all contributions are really necessary in this crisis phase, Tabaqueira, in addition to its initial donation, also challenged its workers and consumers to join this cause, whose individual contributions will double.

This initiative complements a set of social responsibility actions that Tabaqueira has been developing as a result of the current pandemic. The company, a Portuguese subsidiary of Philip Morris International, pursues its goal of building a smoke-free future, by substituting generally combustible tobacco products for non-combustion alternatives, better alternatives for those smokers with whom the strategies are unsuccessful. of cessation of consumption.

Among these actions, which naturally include support for its workers, also include various donations to the local community, health establishments and professionals and private social solidarity institutions, of which, among others, the distribution of meals in the Municipality of Sintra stands out. , support for the production of protective visors by the Fab Lab of Sintra, the donation of equipment and individual protection material addressed to specifically identified needs of the National Health Service, support for the United by Portugal initiative and the provision of means of transport to the organization Doctors of the World in supporting homeless communities. 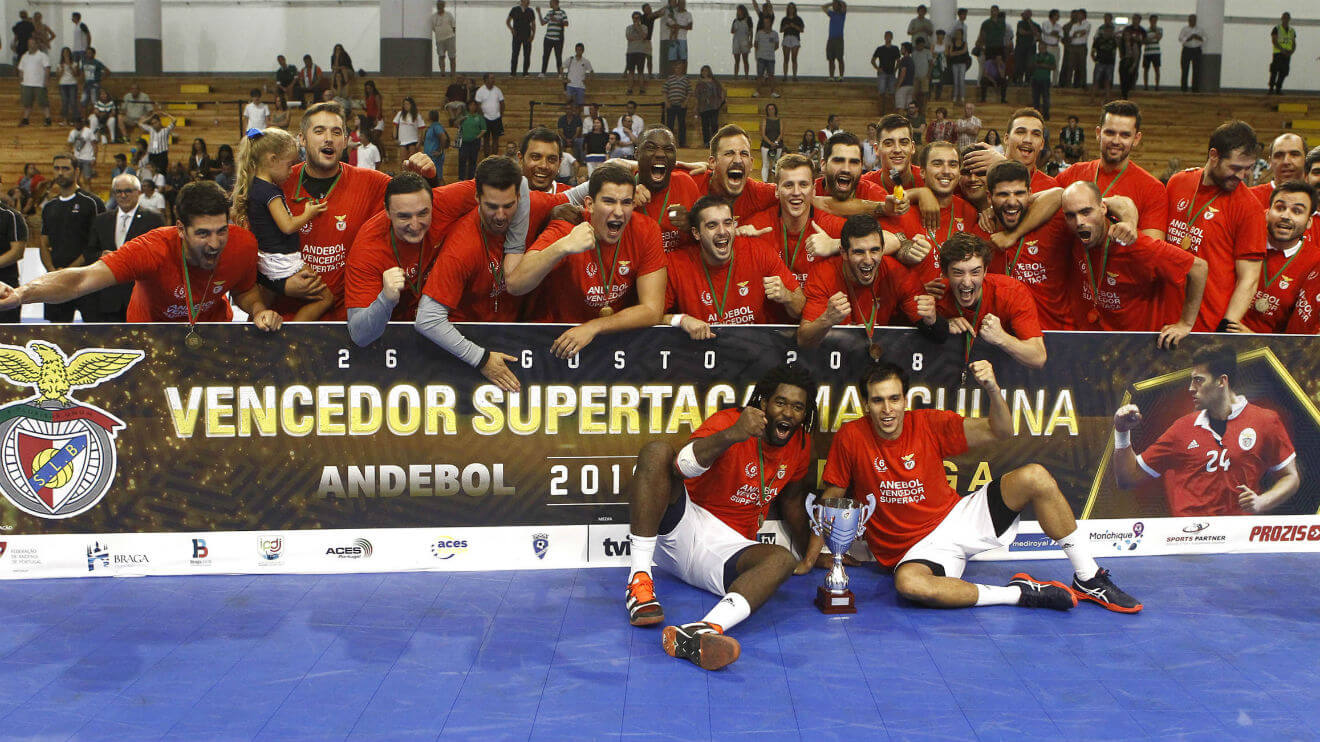