Tash Sultana’s debut in Portugal, scheduled for August 31, 2020 at Coliseu dos Recreios, in Lisbon, was postponed to September 6, 2021, in the same room.

The reason for the postponement is due to the current worldwide situation and respective restrictions, so previously purchased tickets remain valid for the new date, and there is no need to exchange them.

The Australian artist’s new date is part of the European tour that begins on August 28 in Germany, passes through Hungary, Austria and Italy before arriving in Portugal and continues through Spain, France, again Germany, Denmark and England.

In his luggage, Tash Sultana brings “Notion“, an EP that includes the famous theme “Jungle“, and “Flow State“, the album that sets the tone for this tour.

Alone in her room, between loop stations, guitars and microphones, Tash Sultana made her way to global success with YouTube videos recorded using one camera. In less than a year, the singer, songwriter and multi instrumentalist was already performing in some of the biggest festivals and arenas in the world.

From Melbourne, Australia, to the world with only 25 years old, Tash Sultana shows in his solo performances a surprising musical and emotional maturity that can only be understood by watching. Those who know her still follow her work, which adds up to more than 500 million streams and an ARIA award for album of the year in the “Blues and Roots” category with “Flow State”.

With his debut EP “Notion” he reached platinum and the single for this work, “Jungle”, reached 3rd place in Triple J’s hottest 100 (top voted by the public of Australian state radio) and is one of the themes of the soundtrack of the FIFA 2018 game. 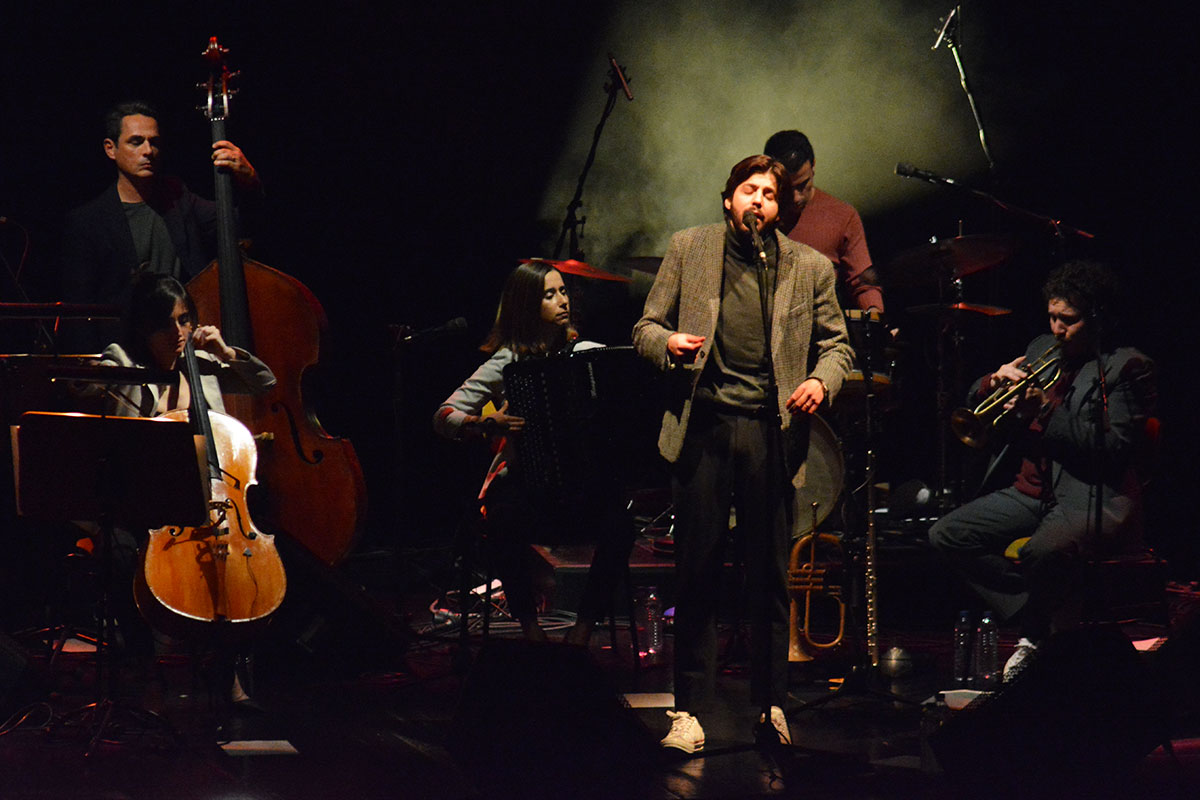