The singer’s concert is scheduled for July 9, 2020, at the NOS Alive festival.

Taylor Swift is the first poster head artist to be announced for next year’s NOS Alive festival. The concert, which takes place on July 9, is marked on the singer’s official website as part of her European tour.

Her presence at NOS Alive will mark the American debut in Portugal, a name that will surely be long-awaited among fans of pop music.

Born in Pennsylvania but raised in Nashville, Tennessee, Taylor Swift started out in country music but catapulted an already long career in the United States to the world stage with the migration to pop music.

‘Our Song’, ‘Tim McGraw’, ‘Teardrops On My Guitar’ are some hits from the country phase, ‘We Are Never Getting Back Together’, ‘Shake It Off’ and ‘Bad Blood’ hits from this latest phase. of your music.

Swift will bring to Lisbon a performance of his seventh studio album, ‘Lover’, released in August this year, from which the singles ‘Me!’ and ‘You Need to Calm Down’.

Winner of ten Grammy Awards, Taylor Swift is one of the most internationally successful North American artists.

Remember that Da Weasel band, which ended in 2010, was the other big name – nationally – announced for this 14th edition of the Alive festival, which will take place on July 9, 10 and 11, 2020 at Passeio. Algés Maritime, Oeiras.

Tickets will go on sale September 28 at the official points of sale. 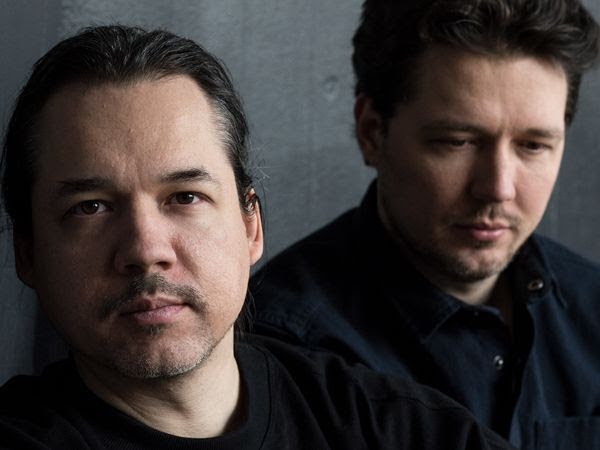 CEEYS – Return to Portugal on 7 and 8 September

Welcome to 2020 to the sound of Matias Damásio 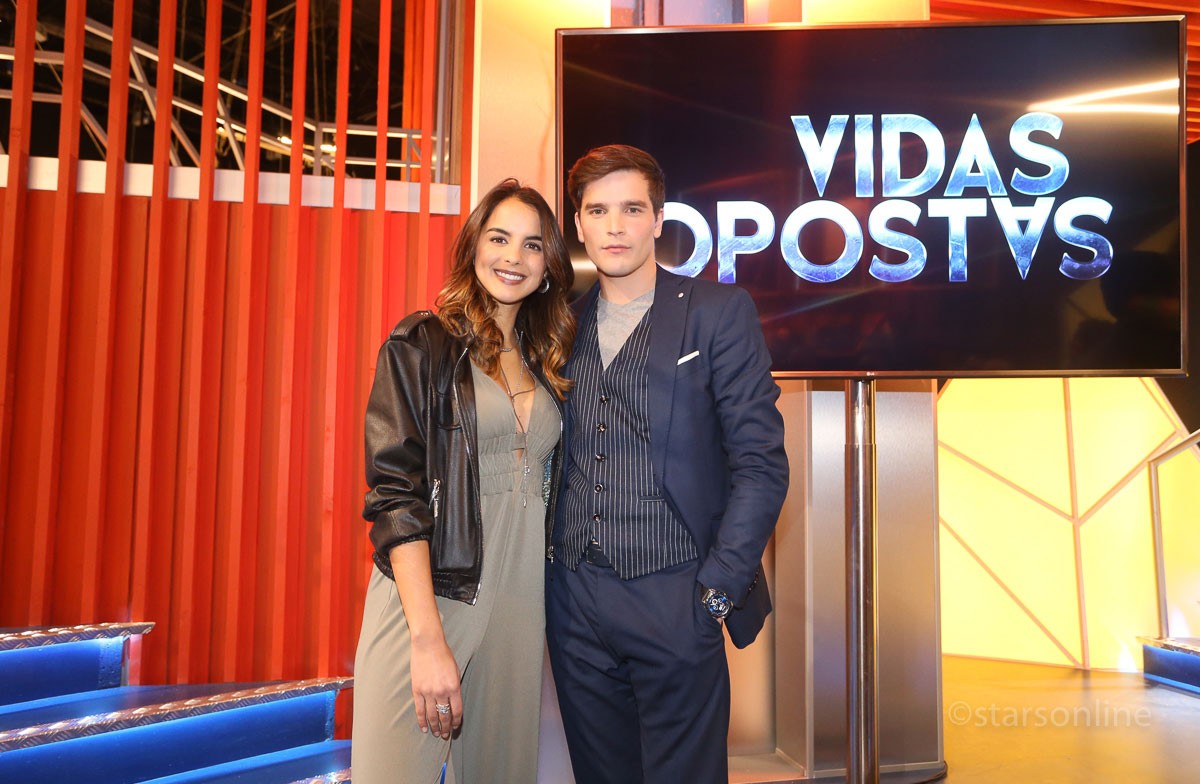