The first session will take place on Saturday, the 18th, with the transmission of “A grande viagem do pequeno Mi”, by Sandro William Junqueira, which will be interpreted by Luís Godinho.

On Sunday, it will be the turn of “O país dos contrários”, by José Eduardo Agualusa, a story that will be read by Victor Yovani.

On the 25th and 26th of April, the program for the youngest will be filled, respectively, with “O compadre simplório tem os pés tortos” and “A semente”.

Salinha Online is an initiative of the National Theater D. Maria II and the Ageas Portugal Group, with the objective of being a space specifically dedicated to the little ones. The idea is to help them “to broaden their imagination, watching several stories by Portuguese and foreign authors, some of which are recommended by the National Reading Plan”. 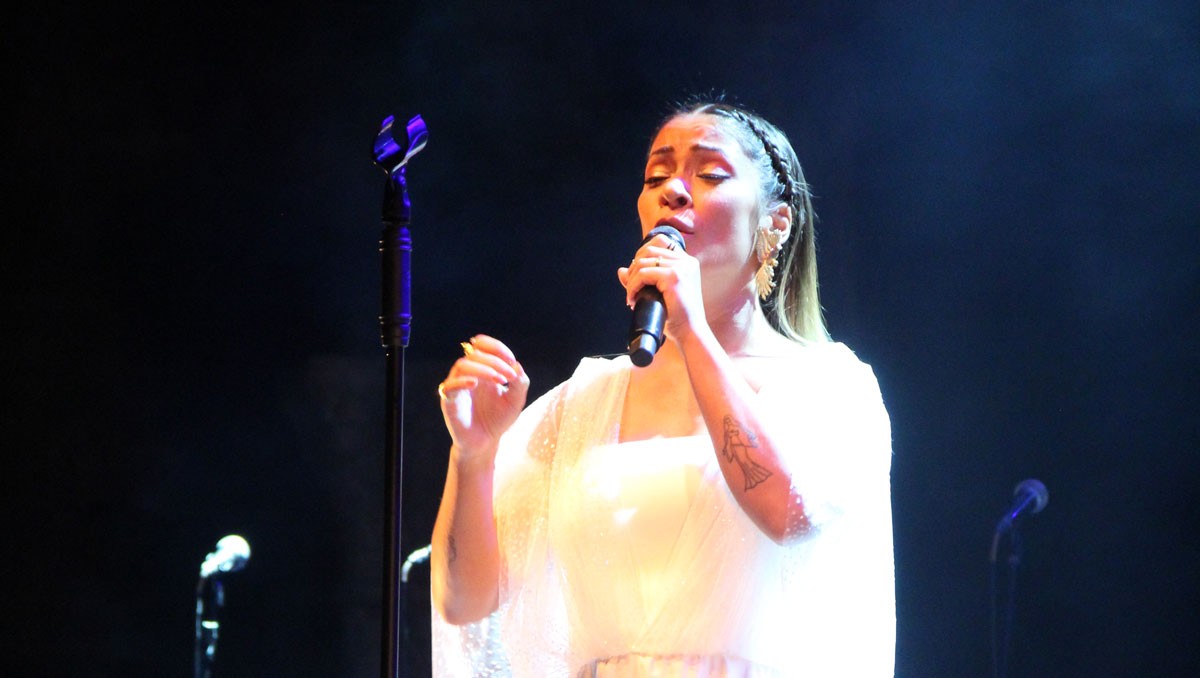 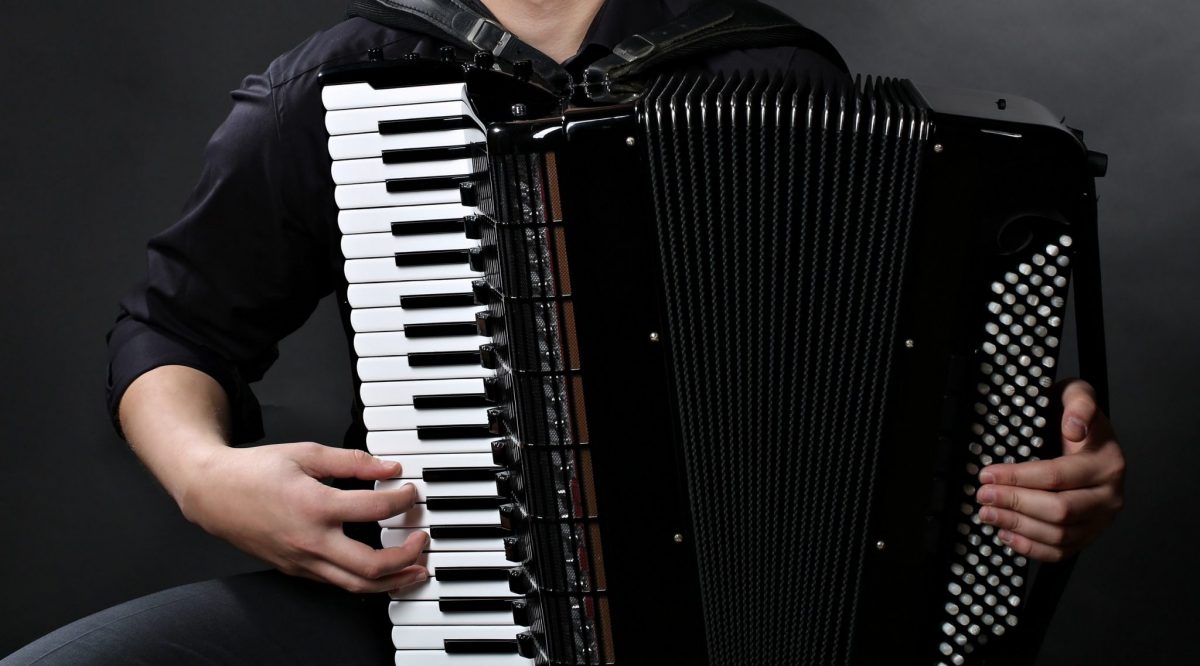 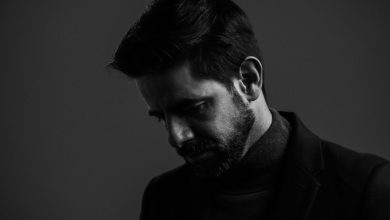