Telegram is testing the functionality of video calls and the feature comes in the new update for the beta version of the application. Thus, version 7.0.0 of the app includes this novelty, as well as new notification bubbles for those who have a smartphone with Android 11.

From now on, whoever has the beta version of Telegram with this feature available for Android, iOS and macOS, will be able to try this feature.

About four months ago, the company had revealed that it would be working on a function and the goal was that it would be launched in 2020. According to Telegram, this would be a feature much requested by users.

With this new feature, Telegram becomes a competitor even closer to other popular services, such as WhatsApp.

Another novelty is the notification bubbles, similar to those existing on Facebook Messenger. This feature allows you to respond more quickly to someone, without having to stop what you are doing. 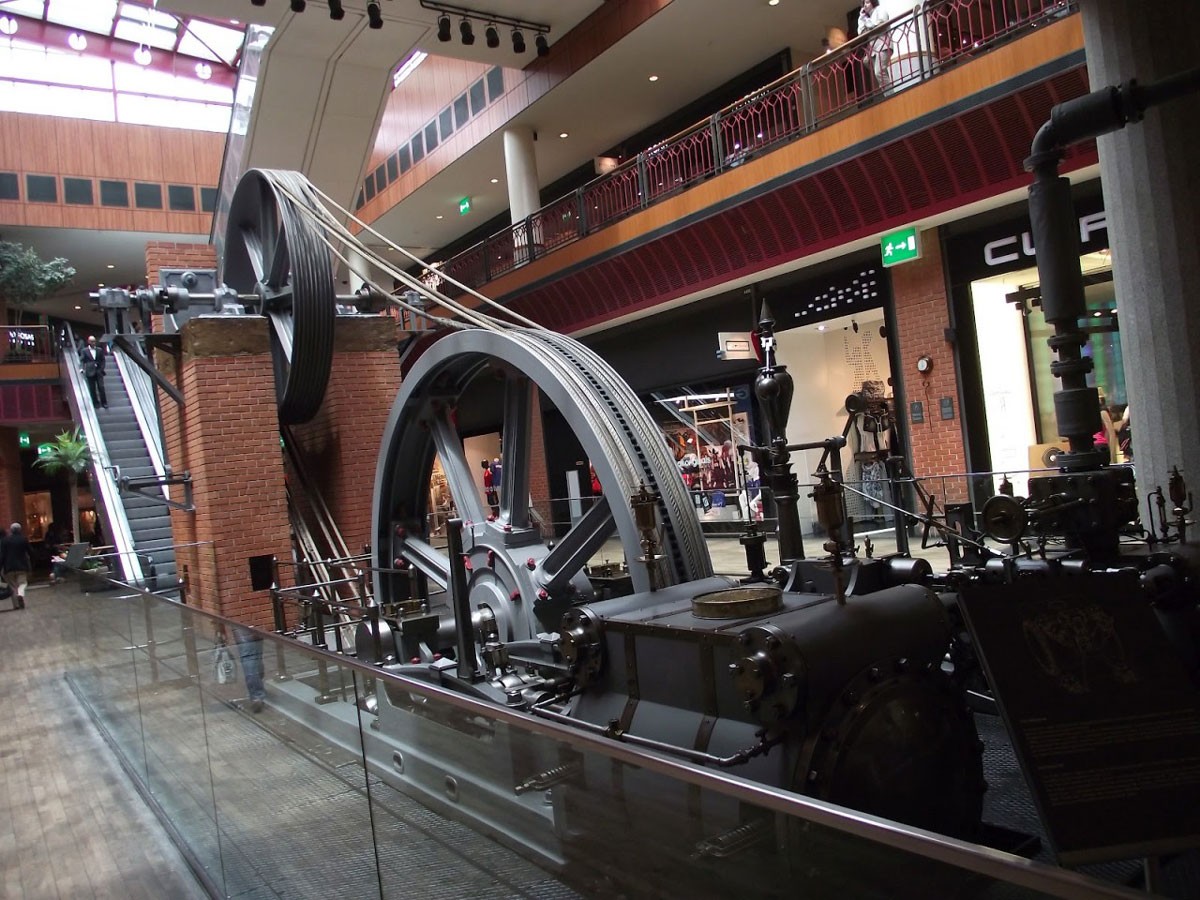 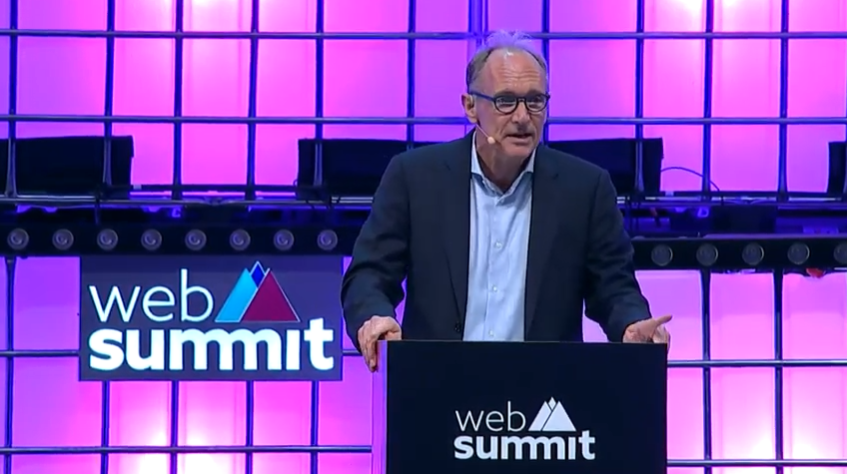 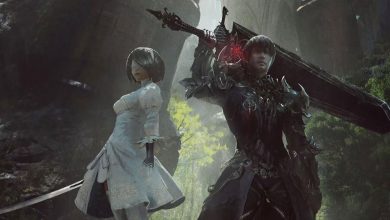