In November, the Orlando Ribeiro Auditorium returns to the musical meetings.
Telheiras ART FEST, as we used to in previous editions, comes to tell songs in a different way, such as enchanting stories, in constant change.
As if invented by the second, they are passing in time and with each passing second show that #Arte in its global is a living creature, mutant and exciting!

Thus, with every note heard, there is a color and a feeling that rambles through an eighteenth-century building, turning these nights into a true “treasure hunt.”

At Telheiras Art Fest we can find emerging projects, most of them unknown to the general public, which are discovered there raw and without any safeguard for those who hear them! As well as having the opportunity to embrace those who are already more frequent in Portuguese festivals and theaters, but who wear other clothes there, like a cloak that reconstructs everything we know and renews the existing connection with themes already delighted by the public. 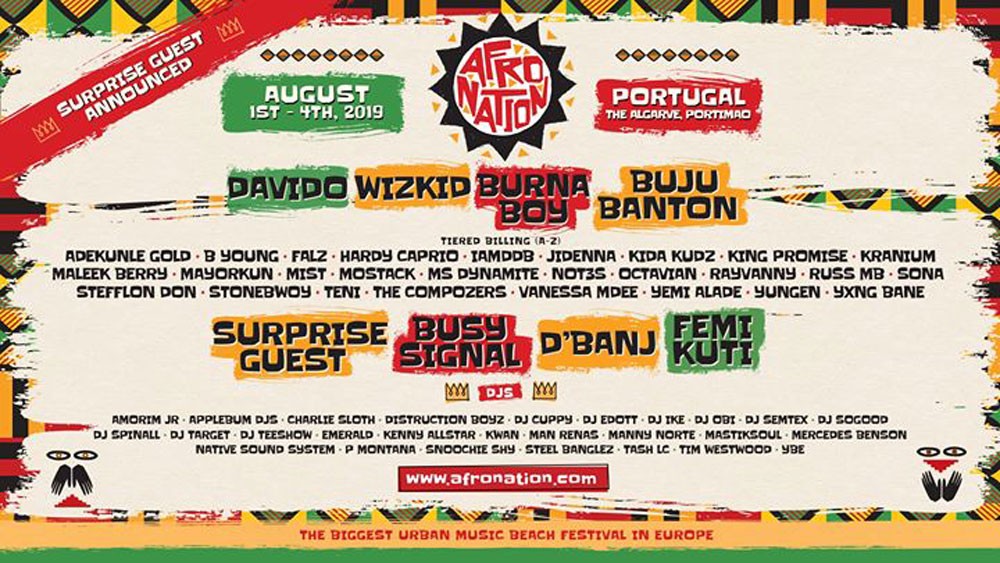 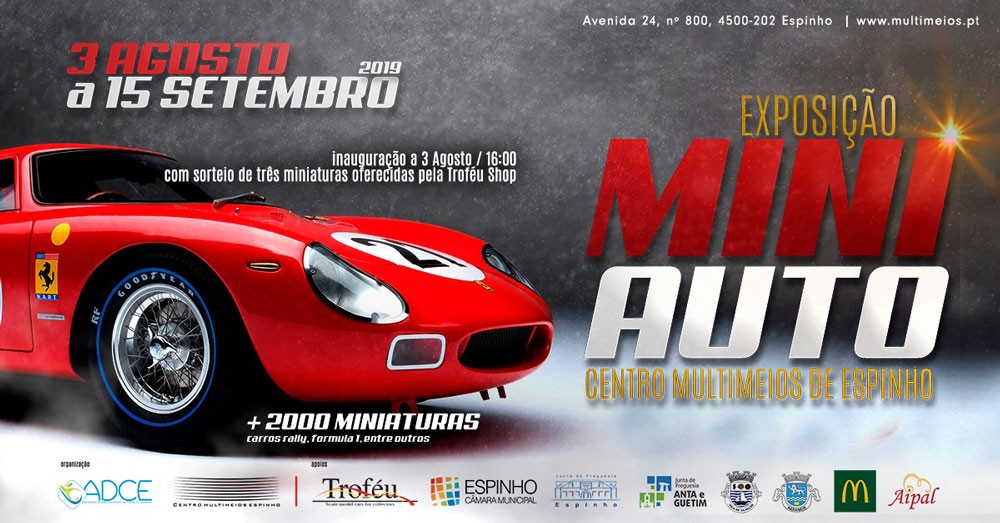 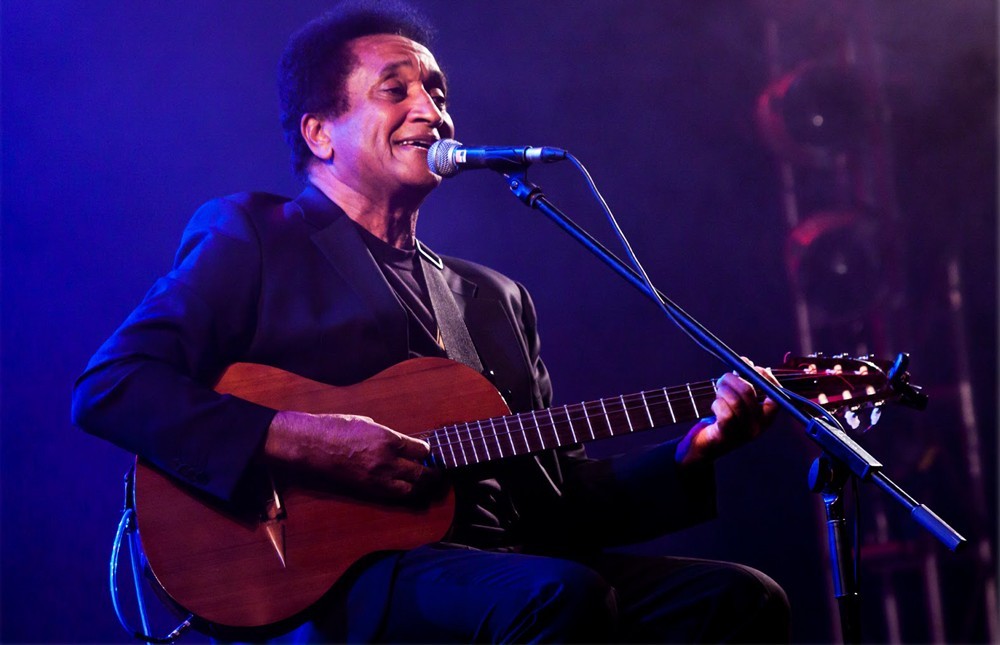 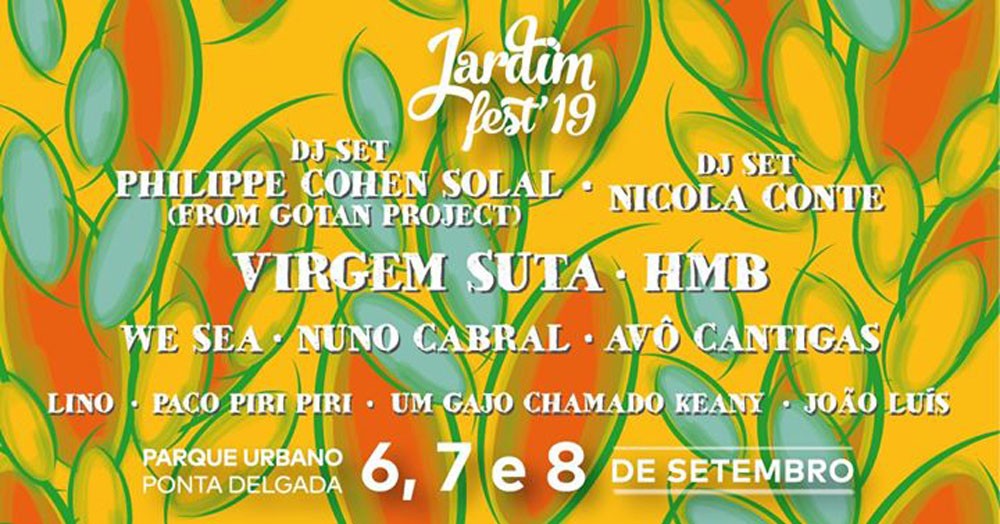