Sérgio Godinho returned to Festival F to continue celebrating his 75th birthday, which was on August 31, in a concert full of successes with Nuno Rafael, Miguel Fevereiro, João Cardoso, Nuno Espírito Santo and Sérgio Nascimento on stage.

Sérgio Godinho was born in Porto, in 1945, and is considered one of the renovators of Portuguese music for the past 50 years. He studied psychology in Geneva for two years, is also a theater actor, and began to practice writing songs in the late 1960s, with his first album, “Os Sobreviventes”, from 1971, followed by another 30 edited, the last being “Nação Valente”, from 2018.

“Nação Valente” brought us back to the comfort and restlessness that Sérgio Godinho has provided us throughout his career. But it still transports us to poetic and musical territories in some way unheard of in the singer’s work.

The concert on the 31st of August to celebrate 75 years at the Maria Matos Theater in Lisbon marked, after months of absence, the return of Sérgio to the stages, the place where he really feels at home. Now it was the turn of the Algarve to welcome the artist again for an unforgettable concert at “Noites F“.

Festival F is not over yet, today is the turn of Carolina Deslandes & Jimmy P, followed by Luís de Matos and António Zambujo, and, in the last week, it will be the turn of Salvador Martinha, Tiago Nacarato & Bárbara Tinoco, Piruka and Miguel Araújo to take the stage.

Check out the photo gallery: 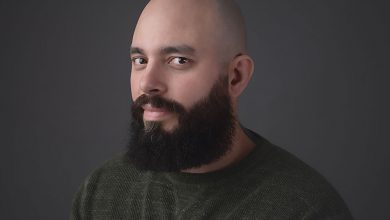 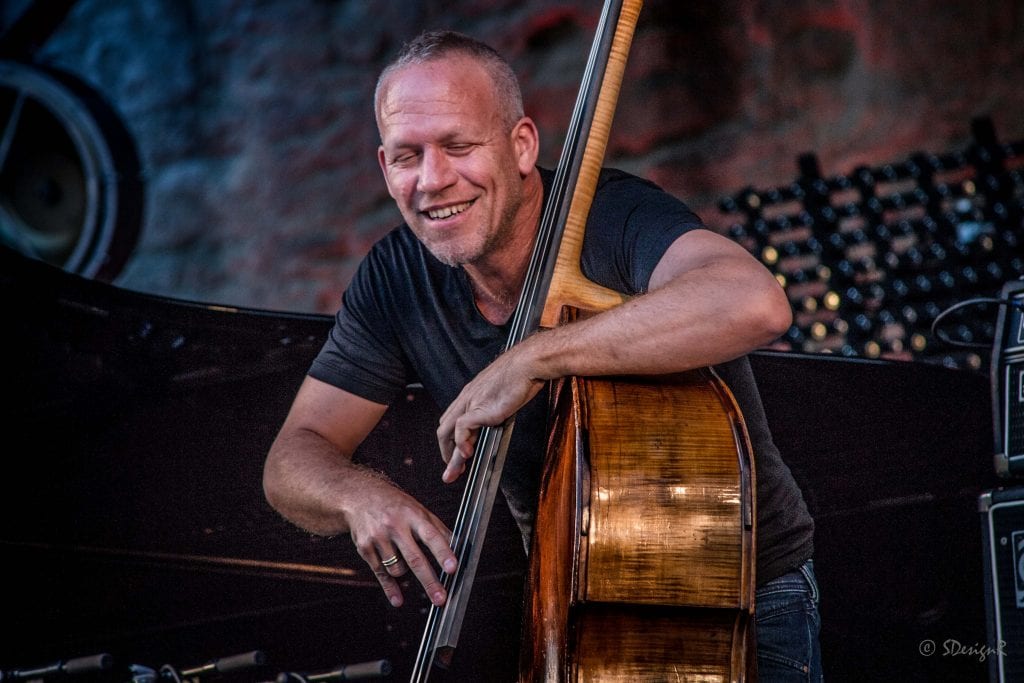