The Aristocrats are a supergroup formed in 2011. The trio consists of guitarist Guthrie Govan, bassist Bryan Beller and drummer Marco Minnemann. Definitely three of the best and most acclaimed musicians today.

The band’s first concert took place at the famous fair and meeting of musicians in Anaheim, California – NAMM Show. The band only rehearsed the day before the concert. The success was so unexpected and the chemistry between all members of the band so great that the trio immediately decided to record an album of originals. The themes of this first album reflect the respective influences of the elements and that go through the fusion of the seventies and Return to Forever, progressive Rock by King Crimson, instrumental Rock, Groove Metal by Rage Against the Machine passing by the unquestionable but brilliant Frank Zappa.

In July 2014 The Aristocrats recorded their second album of originals – Culture Clash. There followed an extensive tour around the world and in January 2015 the band recorded and edited a live CD and DVD.

In June of that same year, The Aristocrats recorded their third album of originals – Tres Caballeros. And it was precisely this tour that brought the band to Portugal for the first time. The RCA Club in Lisbon sold out and the many followers of the band in our country demanded to see a new concert on national soil again. Five years later the wait will end. A Tour You Know What…? will pass through Portugal. A highly recommended concert.

1st Edition Moon and Sun: Back to the Origins 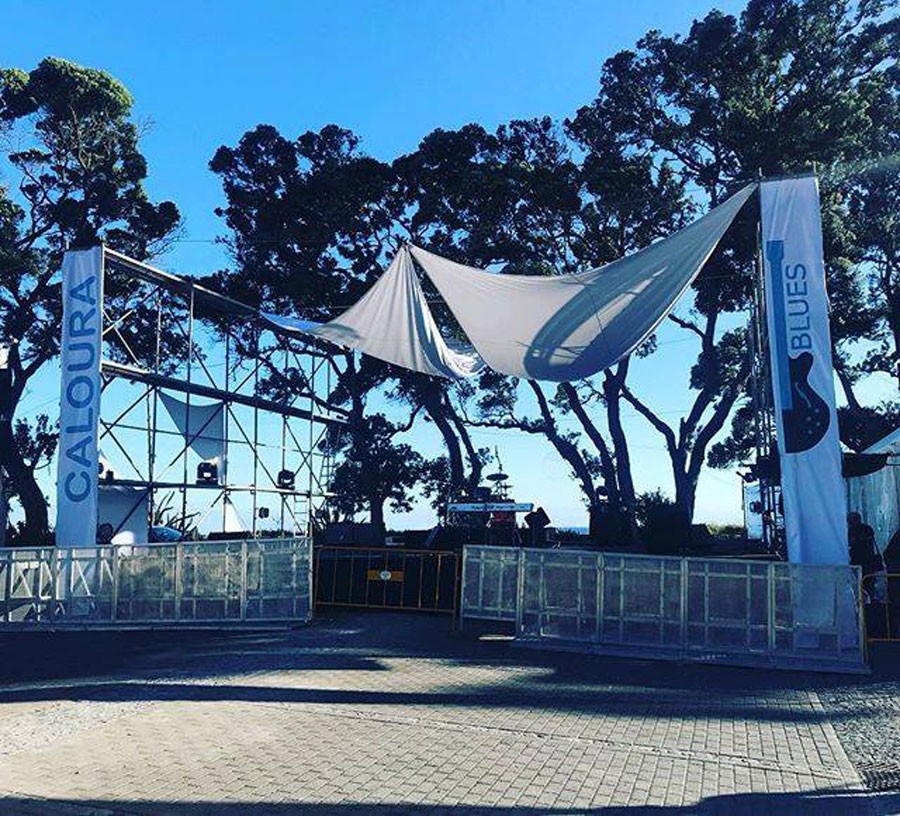