A colloquy in May at the Calouste Gulbenkian Foundation in Lisbon and a concert at the National Theater of San Carlos in November are the highlights of the celebrations in 2019 of the centenary of the birth of Sophia de Mello Breyner Andresen.

The national programming of the centenary of the poet was presented today at the National Cultural Center in Lisbon when the 99th anniversary of the author of ‘Fada Oriana’ and ‘Menina do Mar’ is celebrated.

The initiatives begin on January 12, at the Centro Cultural de Belém, in Lisbon, with the dance project ‘The Knight of Denmark’, by the School of Dance of the National Conservatory.

The international colloquium on Sophia’s work will take place on May 16 at the Gulbenkian Foundation, with other talks being held about the author, in Porto and Lagos, in the Algarve, but also abroad, namely in Rio de Janeiro, Brazil, and in Rome.

The concert in São Carlos takes place precisely on the birthday of Sophia, who was born in Porto on November 6, 1919.

Programming is available at www.centenariodesophia.com.

The program includes a film series at the Cinemateca Portuguesa, with films that the writer liked, Lusa told her daughter Maria Andresen de Sousa Tavares, also a poet.

In the movie area, a film by Margarida Gil, based on a story by the writer, is planned, while the director Manuel Mozos will direct a documentary about the author of ‘The Name of Things’ and ‘Navegação’.

The program includes a travelling exhibition on Sophia.

Among the initiatives announced in Lisbon, also in the Monica crossroad, the neighbourhood of Graça, in the house where the writer lived for more than 60 years, the placement of a tombstone evocative.

Sophia’s poetry continues to be discovered. In September, the poem ‘Príncipe Estranho’ was published, which was unpublished and was published within the collection of CD ‘Say the poets …’, which included poems spoken by the author and by ‘reciters’ such as Rui Portulez, Carla Bolito and Isabel Abreu.

Last January, during the Season of Arches, in Torres Vedras, ‘Hellenic Songs of Sophia’, composed by Nuno Côrte-Real, were released from Sophia’s poems in a concert performed by the Symphony Orchestra of Castile and Leon, directed by the composer, with interpretation of the soprano Elisabete Matos, to whom the work is dedicated.

Sophia de Mello Breyner Andresen (1919-2004), born in Porto, was awarded three times by the Portuguese Republic and distinguished with 13 literary prizes, among other awards.

The poet died ten days before receiving the Medal of Honor of the President of Chile, on the occasion of the centenary of the birth of Pablo Neruda.

The Queen Sofia Prize of Spain in 2003 was the last prize she received in life, from a list started in 1964, when she received the Grand Prize of Poetry of the Portuguese Society of Writers, by the book ‘Sixth Canto’.

In 1977, ‘The Name of Things’ won him the Teixeira de Pascoaes Prize, and in 1984 the International Association of Literary Critics awarded him the Critics’ Prize for the entire work.

In 1989, she was awarded the D. Dinis Prize for the poetry book ‘Ilhas’, the Inasset / Inapa Poetry Prize, the following year. In 1992, she returned to be awarded the totality of the work, this time with the Calouste Gulbenkian Grand Prix for Children.

In 1994, the Portuguese Association of Writers awarded her the 50th Anniversary of Literary Life Award and in 1996 was honoured at the Carrefour des Litératures (France), a year after being awarded the Petrarch Prize by the Association of Italian Publishers.

The author also wrote theatre, namely ‘Do not cry my Dear’ (1993) and ‘O Colar (2001), essays, among them,’ The poetry of Cecíla Meyrelles ‘(1956) and’ Luiz de Camões. Ensombramentos e Descobrimentos’ (1986), and translated authors such as Dante Alighieri, William Shakespeare, Paul Claudel and Euripides.

At the ceremony, President Jorge Sampaio emphasized the “beauty so high and accurate” that made his work “one of the creations we see and that we are proud of.”

Solving the puzzle: lower carbon energy for a growing world 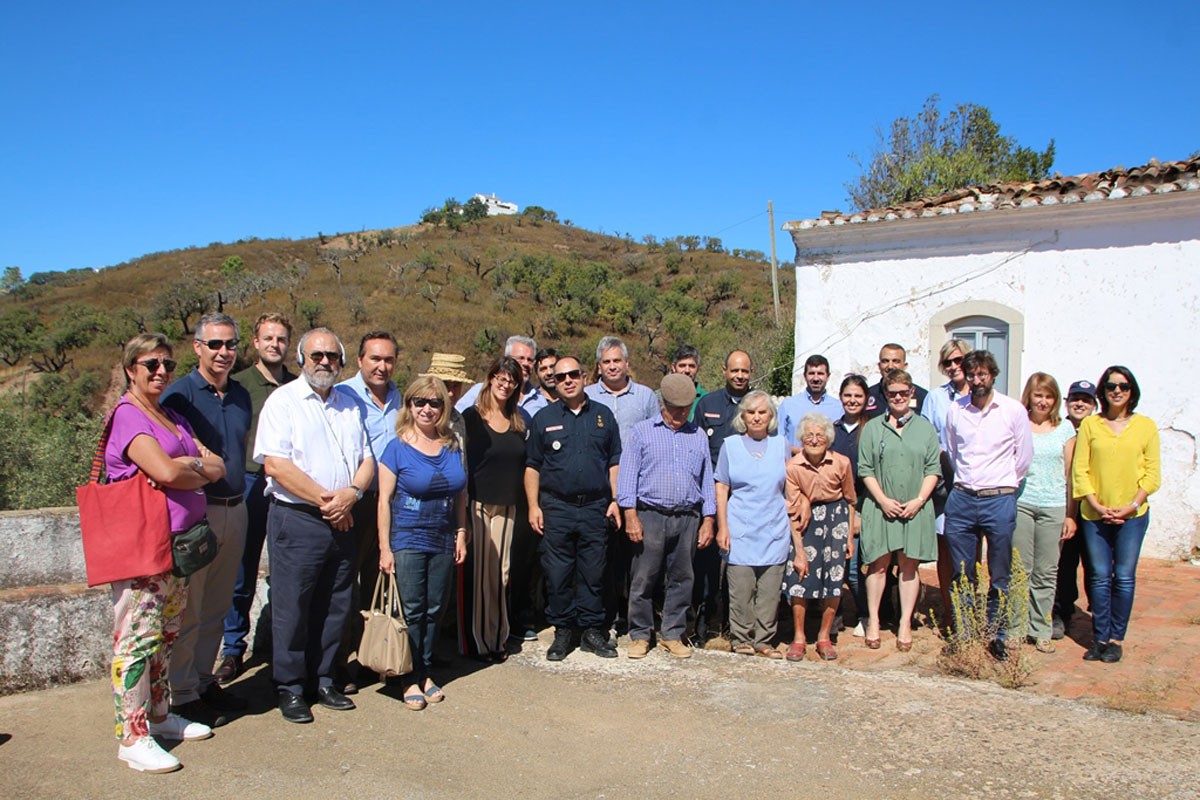 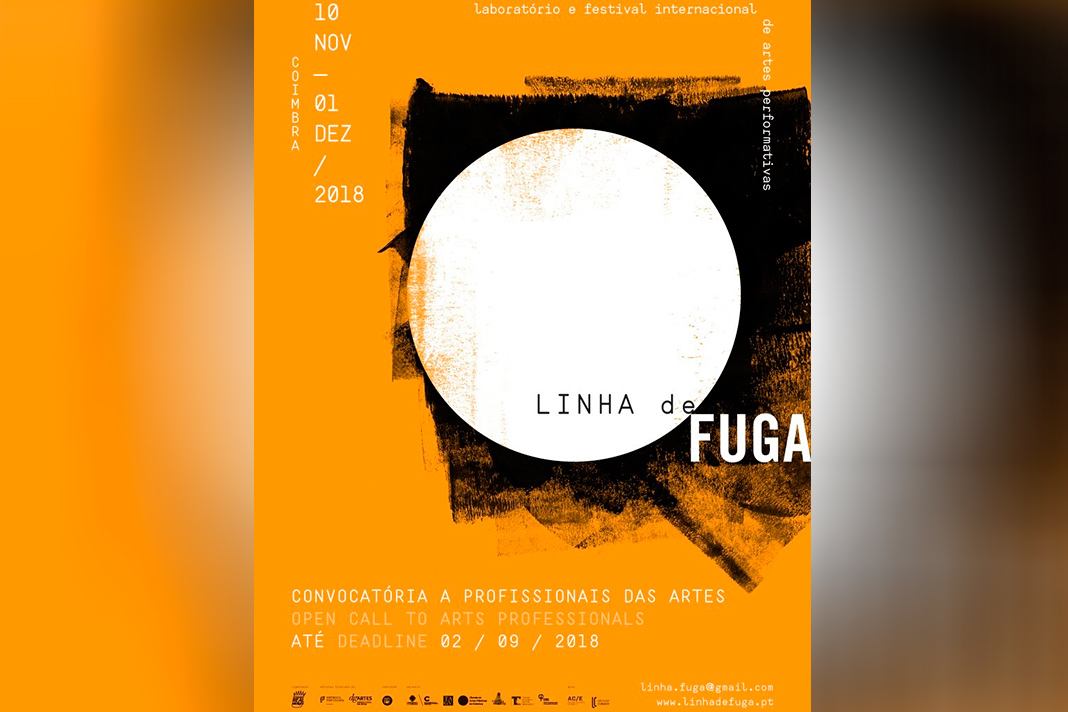 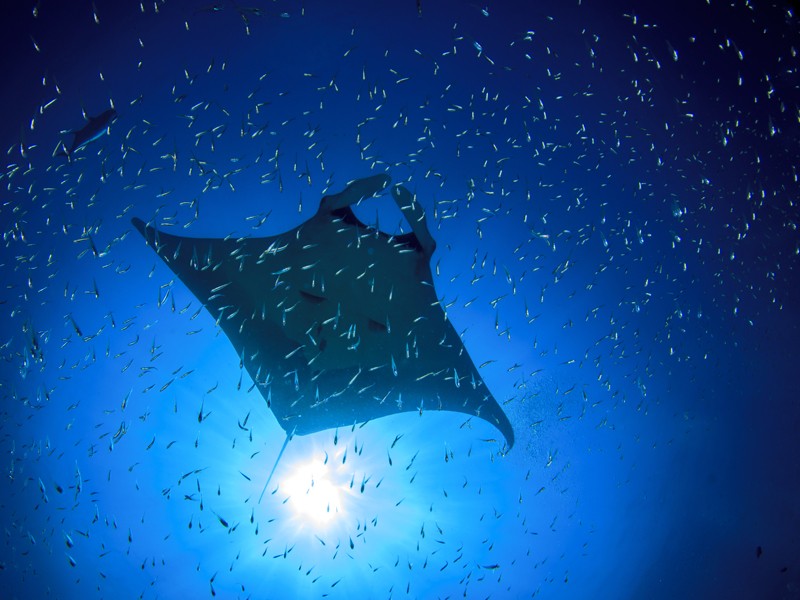