World Academy hosts for the fifth year in a row Global Game Jam, an international initiative taking place simultaneously in around 110 countries worldwide.

A 48-hour marathon where participants are challenged to develop a game around a theme launched by the organization. Participants can register as a team, or they can form a working group at the event itself.

The event begins on Friday, January 31, at 17h00 with a brief presentation and announcement of the theme to be developed. From there, each team has to design, create and test a new game, which must be presented 48 hours later, on Sunday, February 2.

Games can be, digital or non-digital format (board/card games) and it is the responsibility of each participant to bring the equipment they deem useful for the creation of their game.

World Academy makes Unity, Adobe CC, and Construct computers available to attendees who request it upon registration for the event.

If you are a programmer, game designer, sound designer or just a gaming enthusiast, this is the event for you.
It is free upon pre-registration by filling in the form. 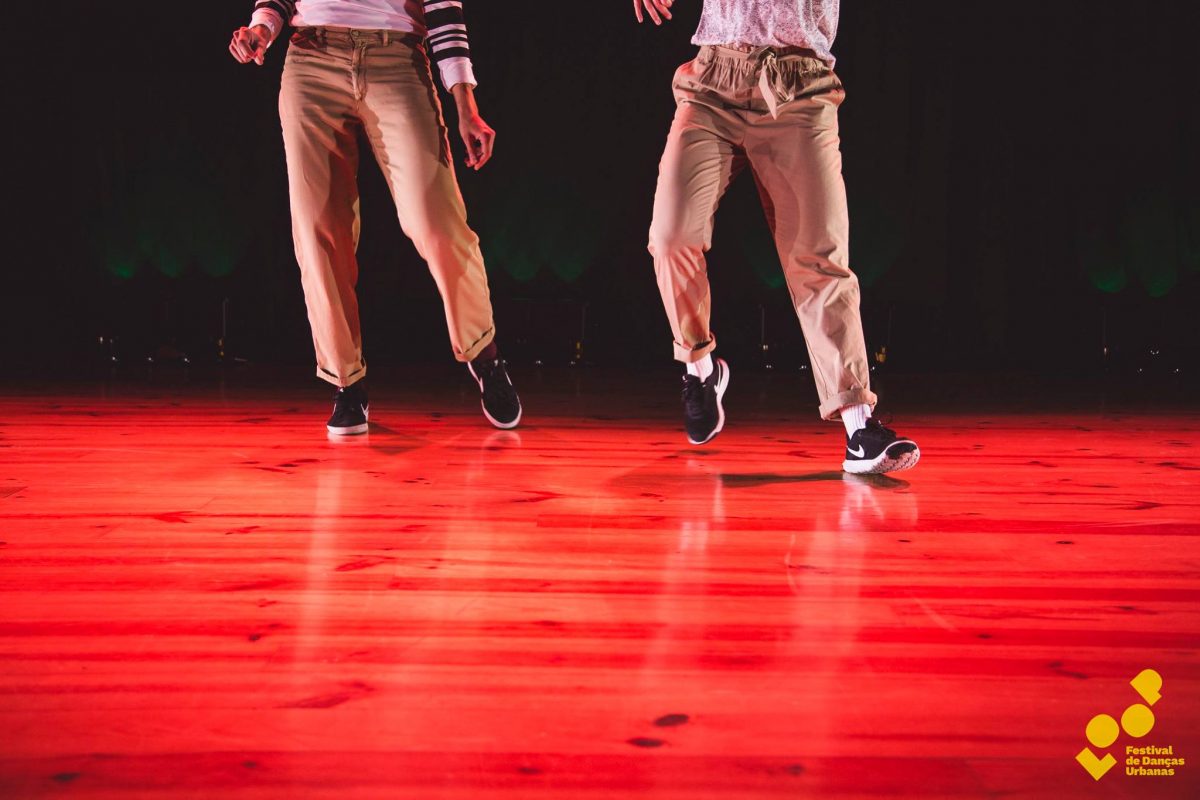