The world is in a dark place, gripped by a pandemic that could rage for months and take countless lives. But it has led to an astonishing fall in air pollution in the most heavily populated parts of the planet.

Over the past six weeks, readings from the agency’s Sentinel-5P satellite show nitrogen dioxide (NO2) levels over cities and industrial clusters in Asia and Europe were markedly lower compared to 2019, resulting in less air pollution.

The Copernicus Atmosphere Monitoring Service has found a significant drop in nitrous oxides and fine particulate matter (PM), the air pollutant produced by traffic (especially diesel vehicles) and the burning of wood, peat and coal.

Slowdown took out the equivalent of almost 1.5 billion tonnes of CO2 in China and could curb global emissions from air travel by 11 to 19 per cent, according to Bloomberg Intelligence. 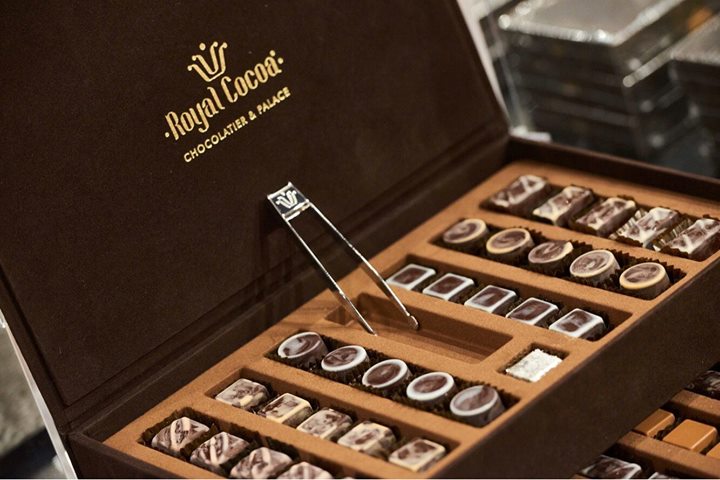