“Inspired by the old one-man-band format born on the banks of the Mississippi Delta.”

This is how the press release for The Legendary Tigerman begins. And so it has been for the past 20 years. The first sentence was always the motto, the foundation of everything, almost like a mantra that would echo in every song by Paulo Furtado. But the tiger man wore many furs, climbed the terrain on 7 continents, embraced each one of us, whether in the smallest room in Japan or in the biggest festival in Europe.

Tigerman was made up of many formations, many formats to deliver rock n ‘roll as only he knows … in excessive doses of turbulence and agitation, exactly as it has to be. 20 years after his solo debut, The Legendary Tigerman returns to the stage alone again, accompanied only by his guitar, a drum kit and a kazoo. 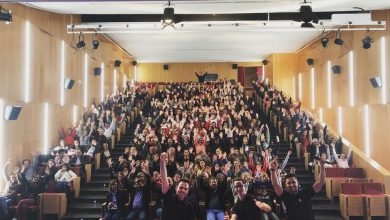 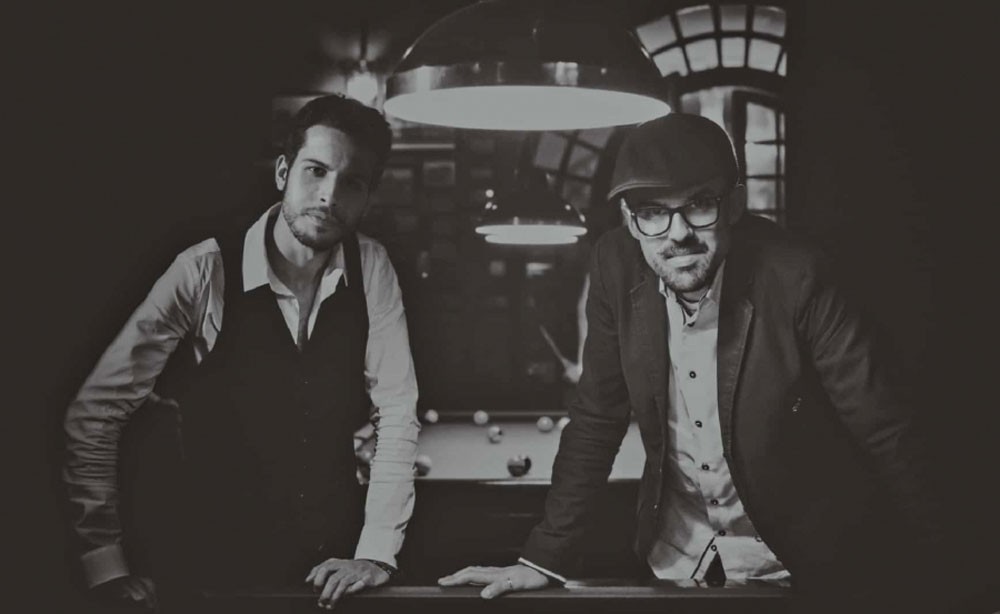