The Palace of Mafra, which is composed of the Palace, Basilica, Convent, Garden of Siege and Tapada de Mafra, was classified as a World Cultural Heritage of UNESCO at the meeting of the organization’s committee in Baku, Azerbaijan.

The Palace of Mafra is one of the 36 inscriptions on the World Heritage List, which were evaluated at the 43rd Session of the Heritage Committee, United Nations Educational, Scientific and Cultural Organization (UNESCO).

“We have had a lot of discussions about this site because the crucial element of this set, but we think that the Tapada is not sufficiently documented. Without further information, it does not make sense to recommend this place as a World Cultural Heritage”, are a part of the considerations that provoked discussion, said the representative of ICOMOS.

But despite this, it was approved with the support of Brazil, Tunisia and China, as well as other states that are part of this committee like Angola or Indonesia. 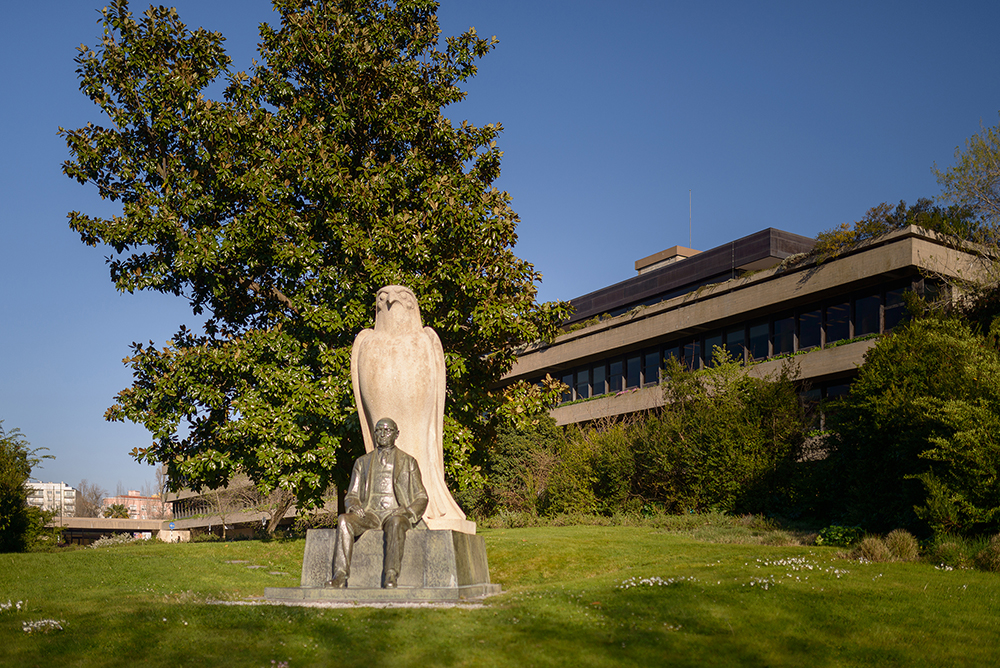 Gulbenkian celebrates 150 years of founder’s birth with an exhibition

More than two dozen Portuguese films at the Rotterdam Festival 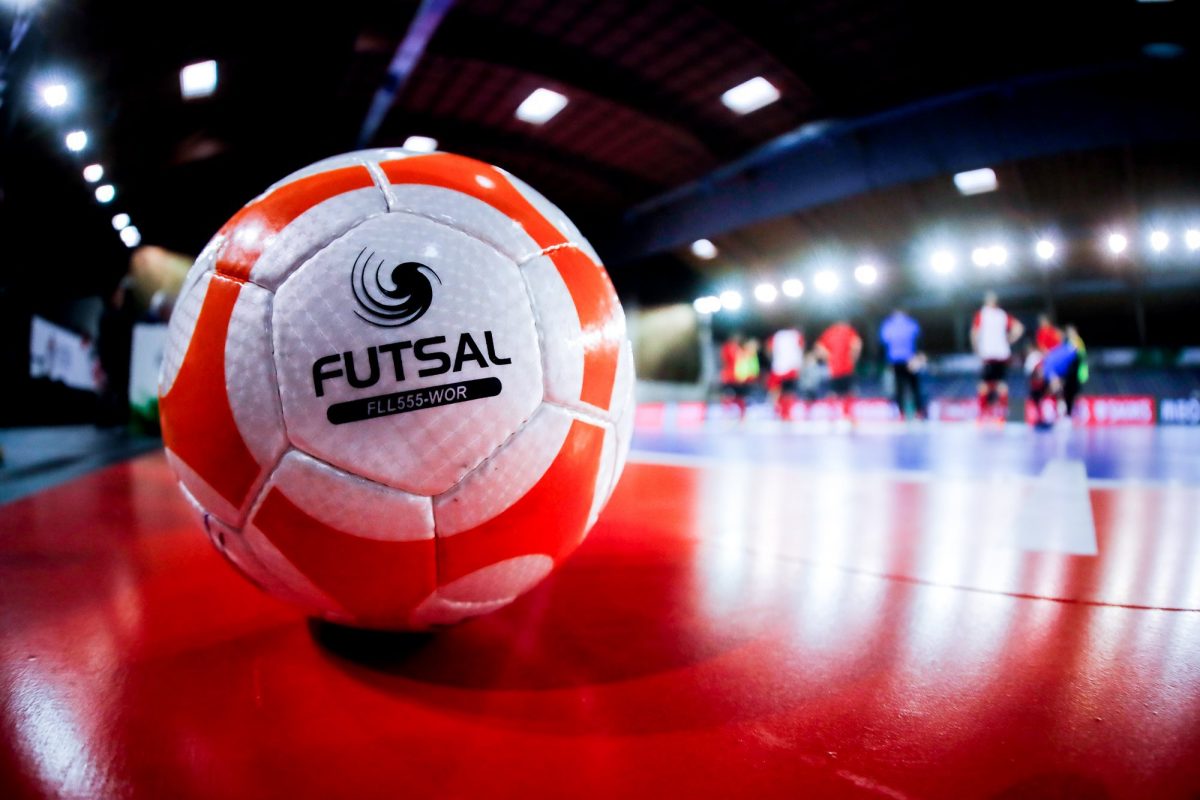