IPMA predicts that the week will end with clouds, rain, and lightning.

If you had plans to spend the next weekend at the beach, it is best to think twice. Although temperatures are generally higher this Wednesday, as of tomorrow the rain returns and promises to ‘wet’ all weekend.

According to the Portuguese Institute of the Sea and Atmosphere (IPMA), despite the cloudy skies across the country, on Wednesday, the thermometers will reach a 32ºC maximum in Bragança, Vila Real, Castelo Branco and Santarém, 31ºC in Portalegre, Évora and Beja and 30ºC in Coimbra and Braga.

Near the 30ºC of maximum temperatures will be the districts of Guarda, Viseu, Leiria and Setúbal. The regions of Faro, Lisbon, Aveiro, Porto do not go beyond those with 25ºC.

Sagres, Sines, and Viana do Castelo are the coldest regions on Wednesday, with temperatures reaching 23ºC.

In the Autonomous Region of Madeira, the scenario is similar. Temperatures will not exceed 25ºC and the sky is expected to be partly cloudy.

On Thursday, the IPMA predicts periods of greater cloudiness and points to a strong possibility of rainfall in most of the regions of the country.

Weak precipitation is expected in the Central Coast until the early afternoon. In the North, the worsening weather conditions begin at that time, with the possibility of showers and even thunderstorms.

Temperatures will register a slight drop in most districts. Exceptions are the Alentejo Litoral and the Algarve.

If you live in Porto, expect high clouds and temperatures varying between 17ºC and 24ºC; if you live in Lisbon know that the thermometers will not exceed 23ºC and there is a great possibility of rain.

These forecasts, according to the IPMA, should be maintained until Monday.

Brazil beats Argentina and qualifies for the Copa America final 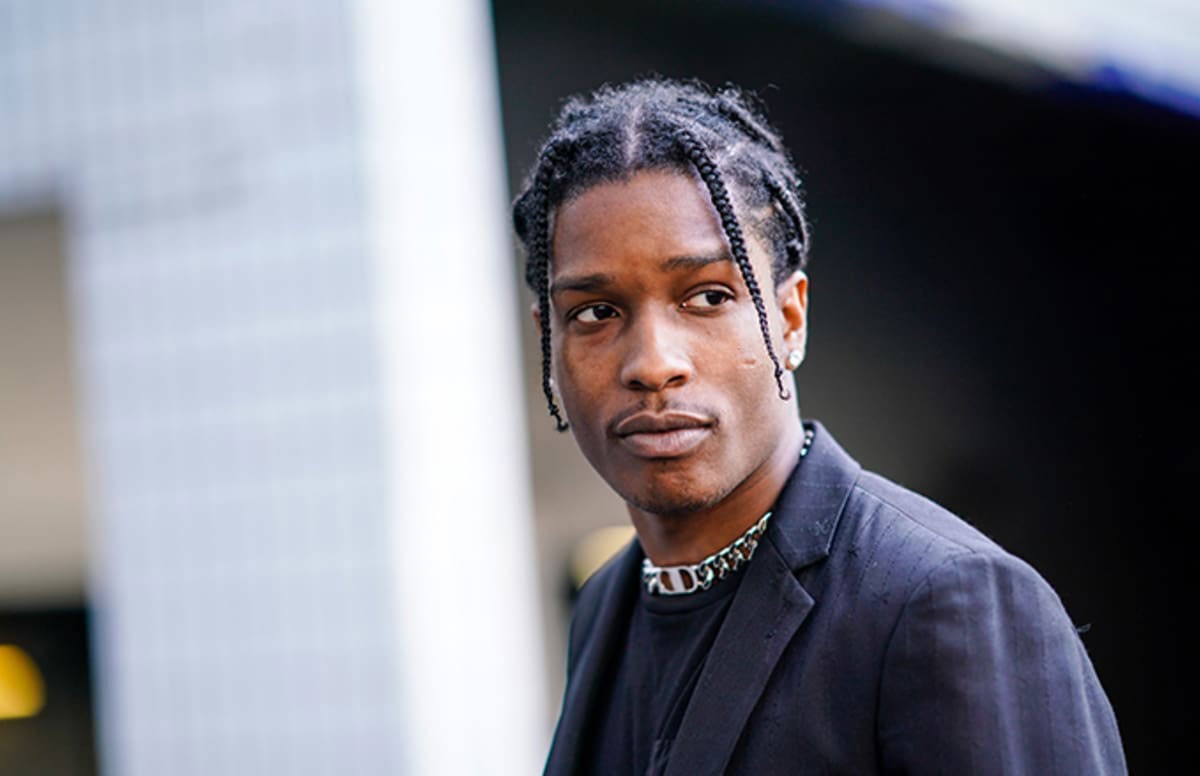 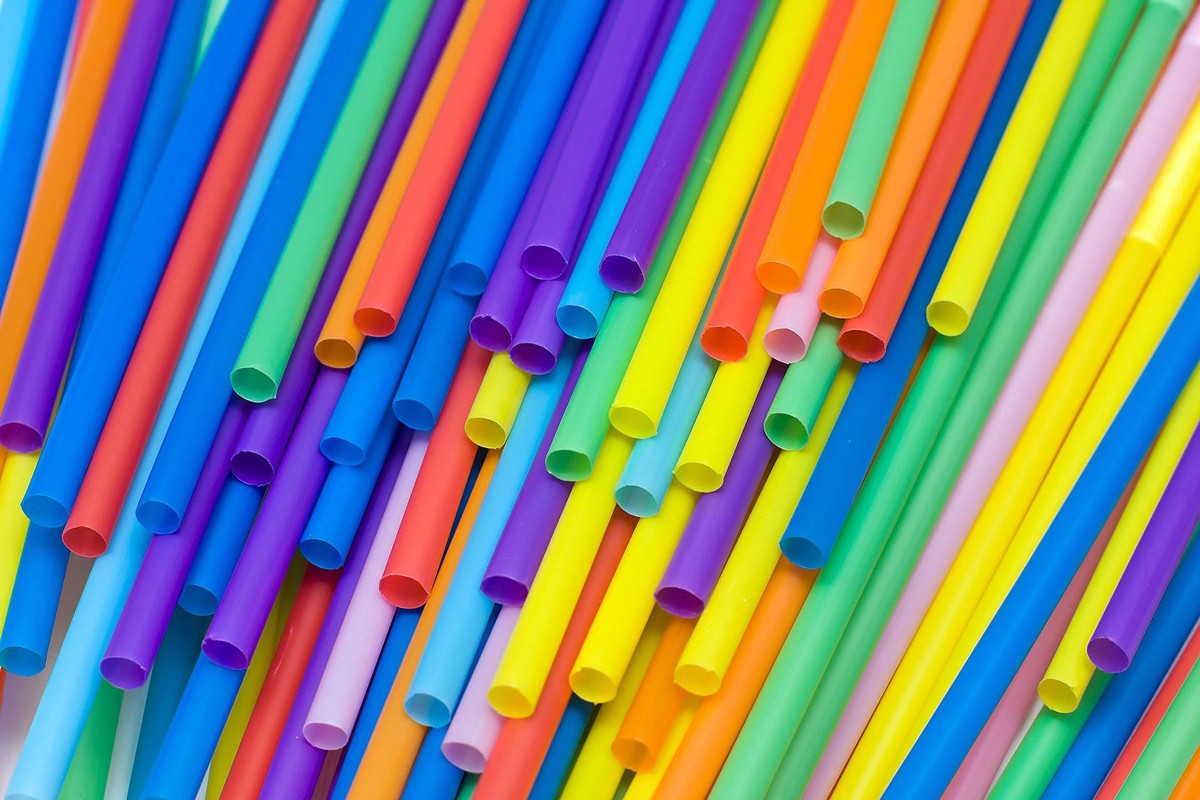 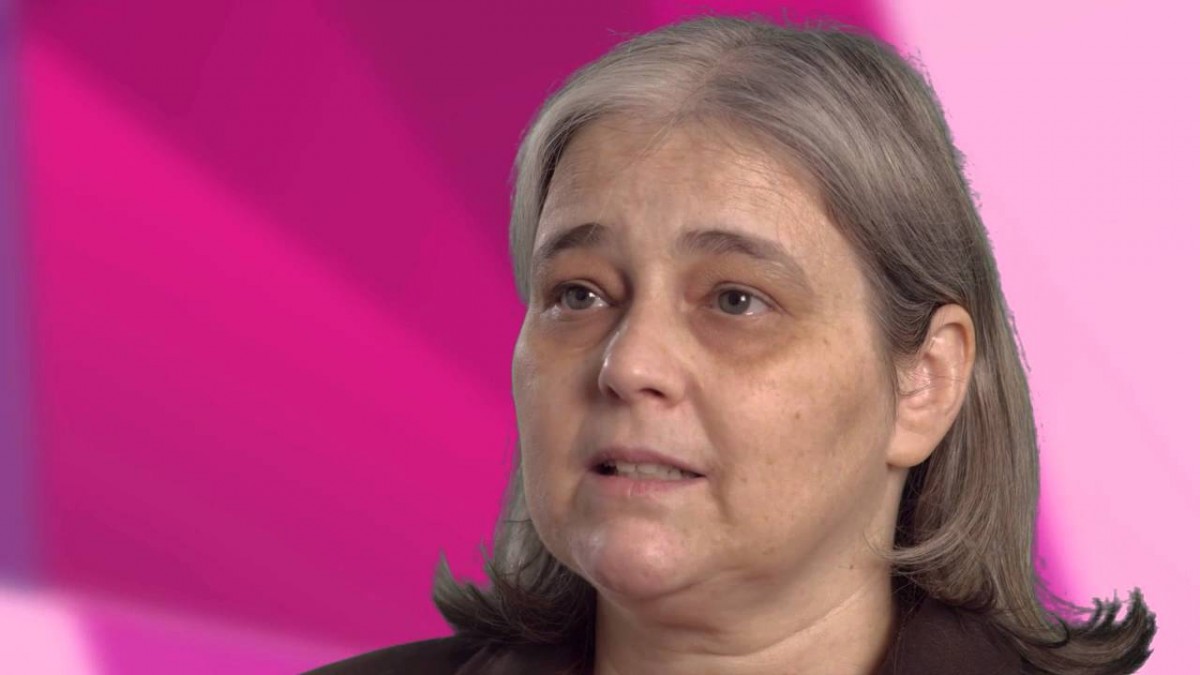 Will be the Portuguese presidency the world organization of breast cancer