Eleven brings again the biggest competition on the Planet with 125 live games through the 6 available channels of the channel.

The return of the Champions League at Eleven is “Another Level” justifying the satisfaction and strong engagement that fans have had with the brand over the past 2 years. The start of the Champions League will mark the beginning of a multi-media campaign (digital, OoH and TV) over the next few weeks, and with several news already for November, where the deciding element was the fan.

“Being at Eleven is really Another Level.”Nuno Filipe Miranda, director of Marketing and Communication at ELEVEN, says this. “The brand goes into its 3rd year of operation in Portugal, where in August with the final 8 it saw the best results ever. Customers’ Life Time Value is above average, which is why the customer satisfaction index for the service is very positive, resulting in significant churn even in the silly season”.

Starting today, the 20th of October, the first day of the group stage starts with the transmission of all games always at 18h and 20h, only at Eleven.

The channel, will bring through its Champions Eleven program the pre and post-game, with comments and analysis of the group stage games, round of 16, quarter-finals, semi-finals, and final, by Pedro Pinto, Pedro Filipe Maia and ex-player Costinha. Even in pandemic times, Eleven will follow, from the pitch, the pre-match and flash interview moments of all FC Porto games, as well as some of the most exciting matches like PSG vs Man. United, Bayern vs Atlético and Juventus vs Barcelona

Finally and after the great success of last year, all fans will have the possibility to join the Whatsapp channel Eleven for free, which notifies fans immediately with videos of the goals and the best moments of the Champions League, of the main European Leagues and Formula 1.

To do so, just send a message to the number 921 032 244 or by clicking here with the name of the fan and authorize the reception of Eleven’s contents. 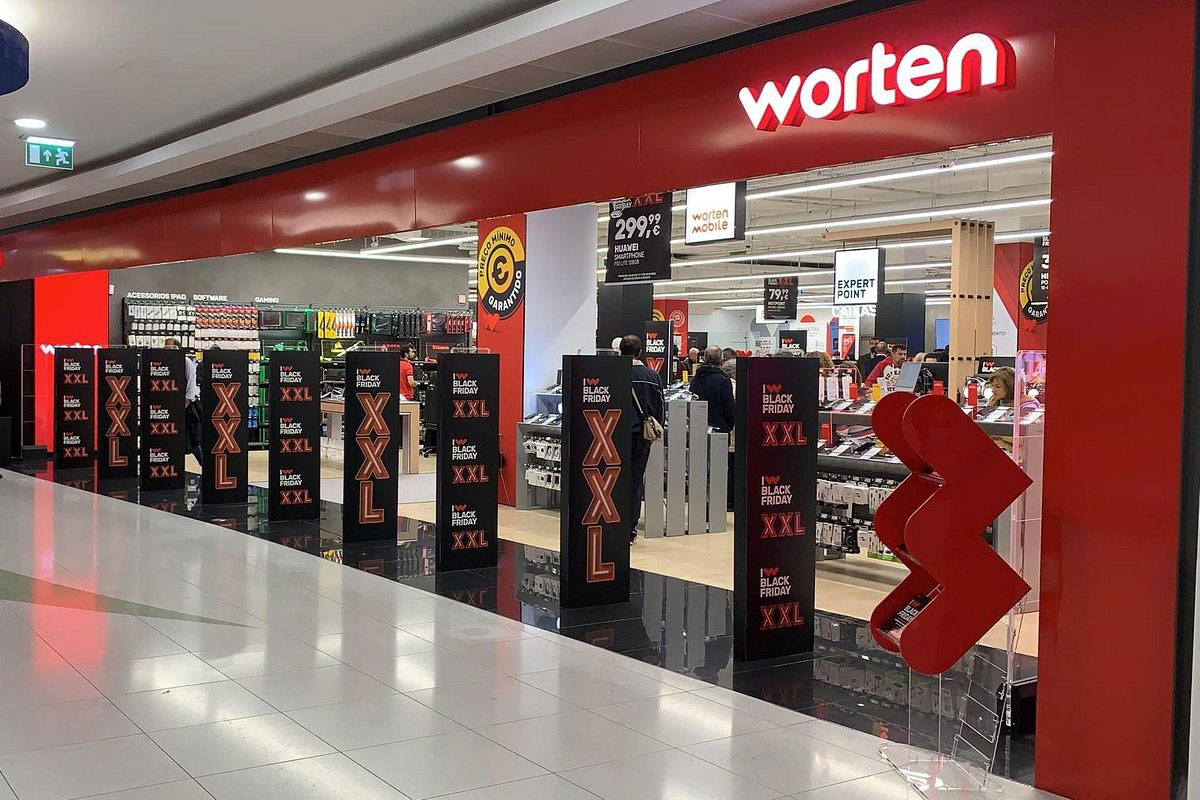 Worten has a new ‘Back to School’ campaign 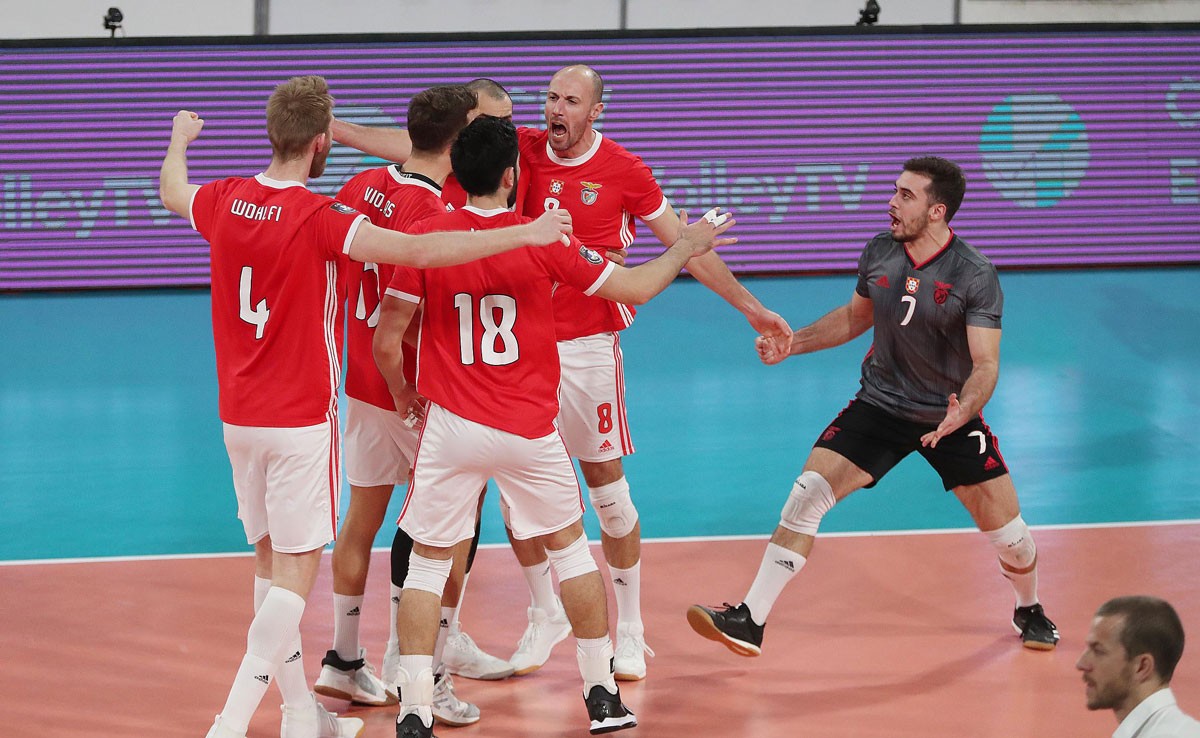