The architecture of the village tells the life of its inhabitants, so it can be considered a genuine village. Those who come to Podence attracted by the fame that the ghouls brought to them may be disappointed to find a preserved core.

Here the old rustic stone houses coexist with buildings made by those who made a living outside and wanted to return to earth. Here, as in most villages in central and northern Portugal, the stone is still synonymous with poverty, so those who returned wanted more modern homes and following the examples they had seen by emigration France. The result, of course, is rarely interesting.

But here, this mix becomes interesting. It is that there are still several traditional houses and even some already recovered. As you walk up the street, you can see examples of this recovery. Penetrating the adjacent streets, the visitor will get a glimpse of what the village was like. Most of these buildings are no longer inhabited or lost their intended use, but they remain there as a memory of times past. There are humble and farmer’s houses, a chapel and the large haystack just outside the entrance. 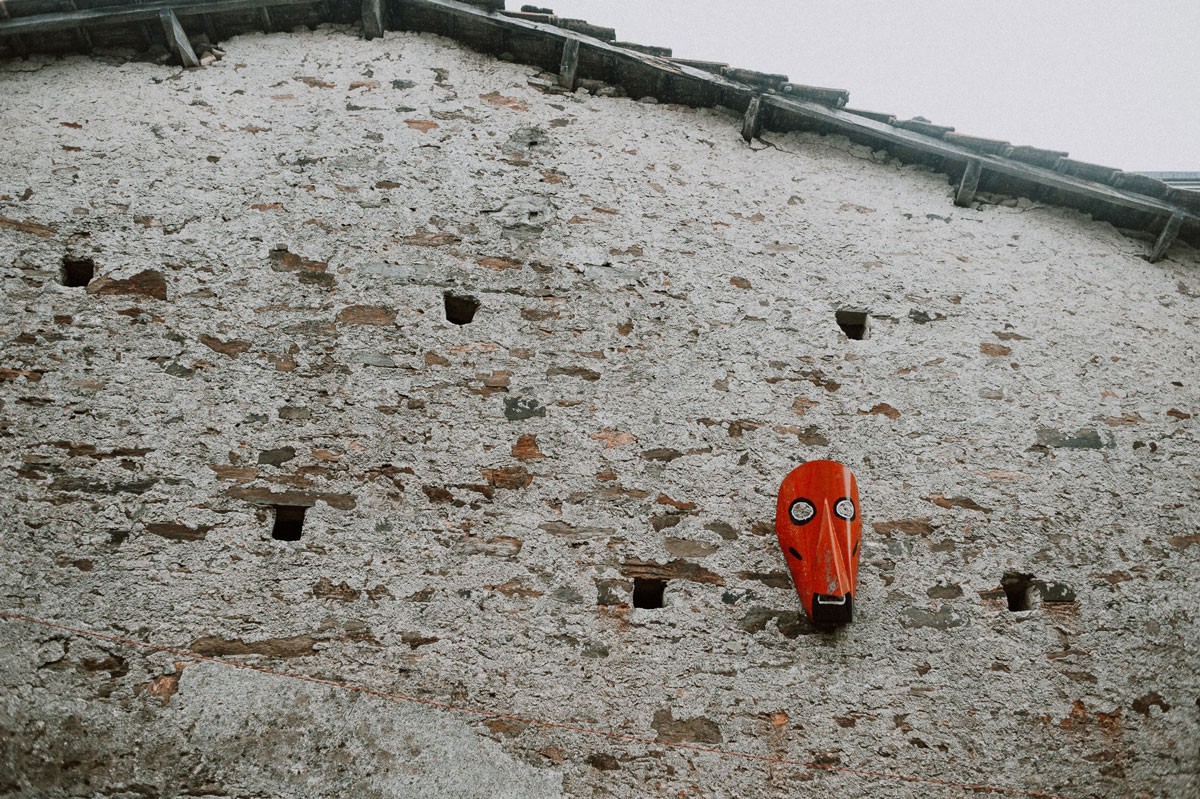 At the other end of the village is the Church of Our Lady of Purification, which is one of the most important in the county and was rebuilt in 1073, when it gained the altarpieces and gilded carving.

Podence is a village where the sacred and the profane live together. Next to the churchyard, the nineteenth-century fountain has the inscription “By God we already have water” and right next door. a restored house displays a miniature gown mask on the staircase.

What’s more, one of the good restaurants in Macedo de Cavaleiros is here. In João do Padre’s mill, the steak is treated with mastery, but the restaurant’s proposals are integrated into a housing tourism space, one of two in the village. 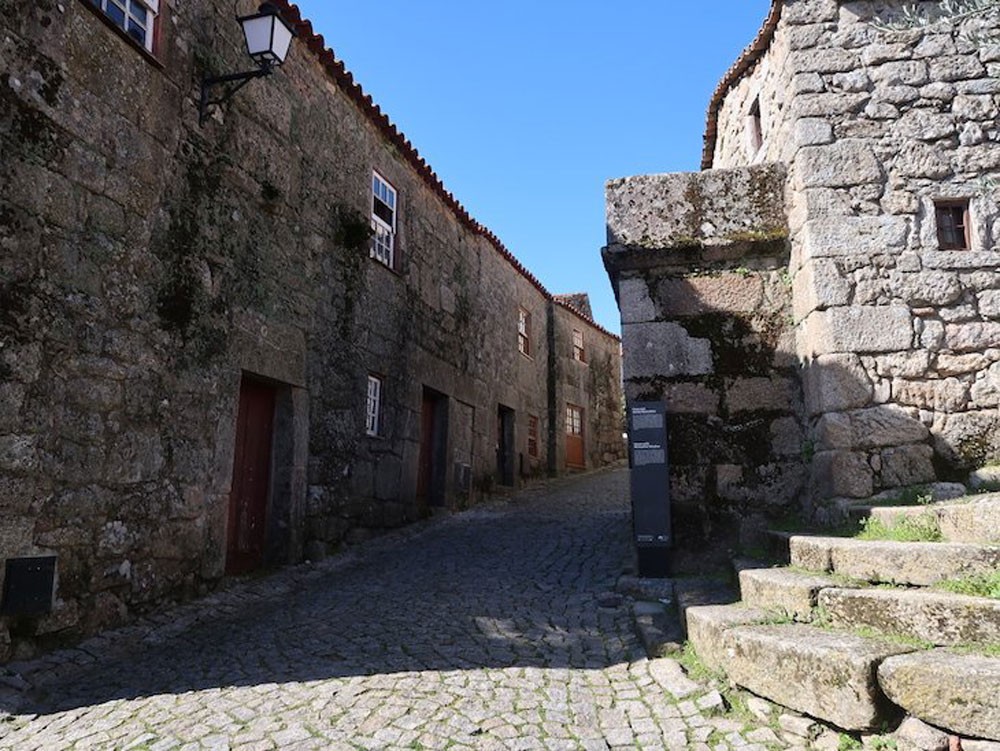 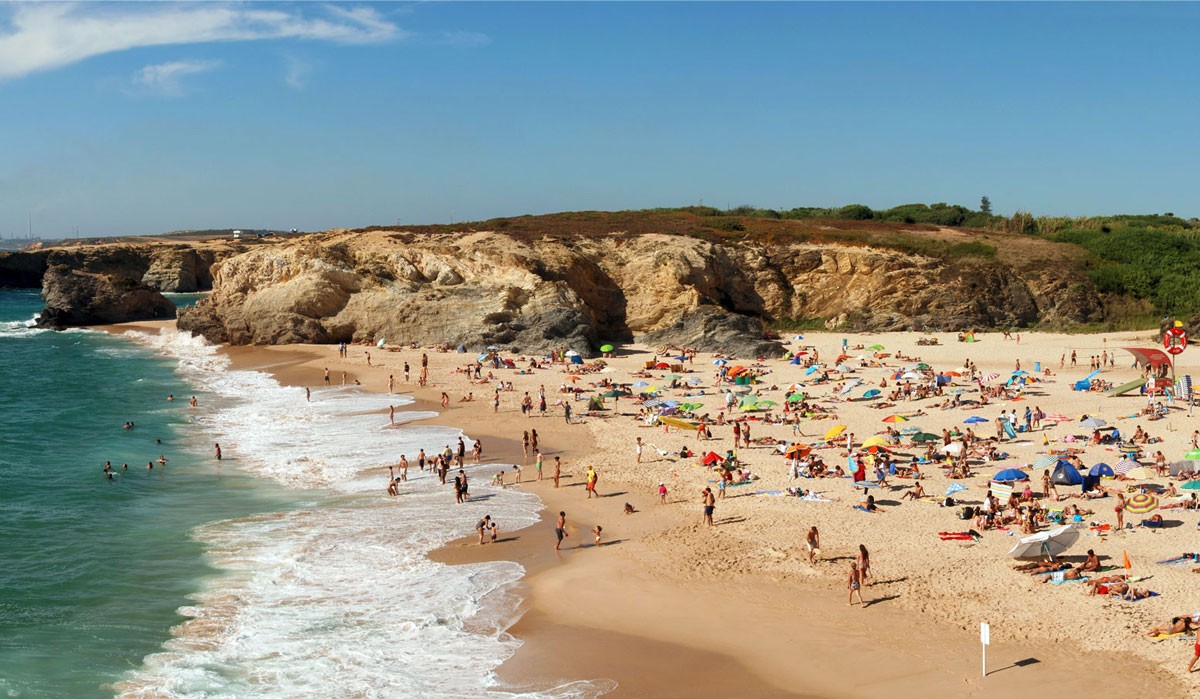 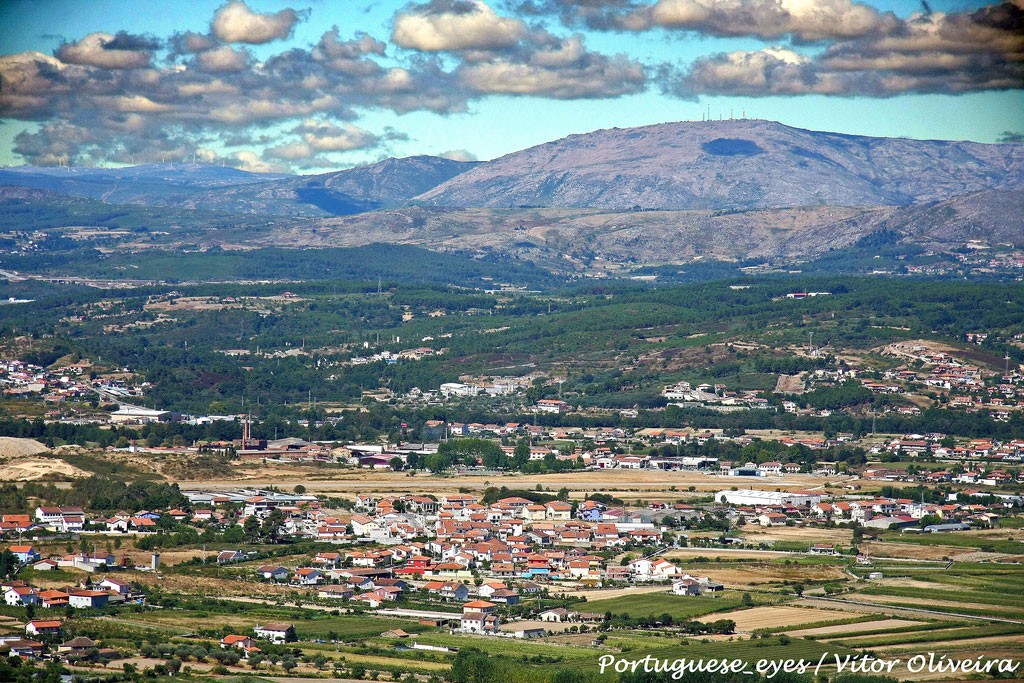 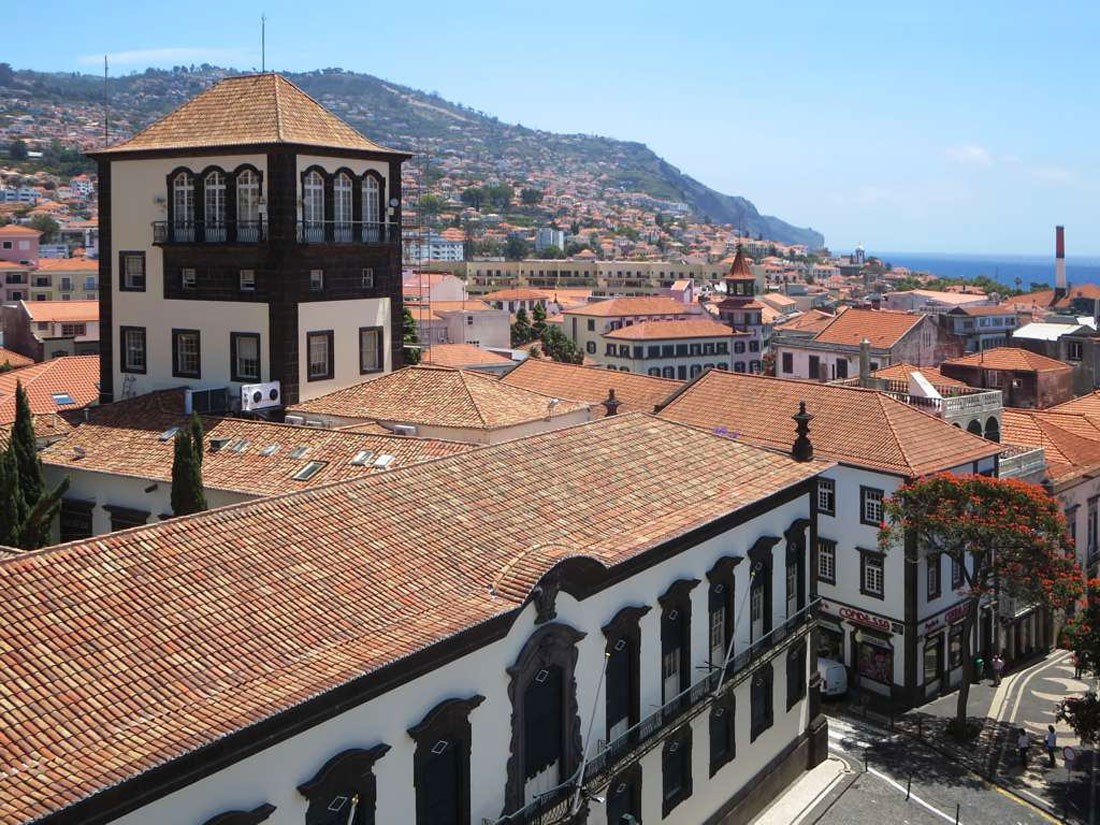