Team of the quinas entered to lose, but managed the turnaround before the interval. In the second half he scored again, but allowed Poland to still wreak havoc. Portugal’s just victory (3-2), which thus adds three more points in the League of Nations.

Summary: Portugal started with a big surprise at eleven. Rafa, who could have seen the set from the couch, was sent to the starter, after being called to replace the injured Gonçalo Guedes. And he was one of the crucial players on the chip team tonight. You’ll see why.

Fernando Santos cleared the doubts related to the tactics of Portugal and presented the team of the corners in a 4x3x3, with a front of attack of Silva’s. André, Bernado on the right and Rafa on the left, the three men featured tonight. Poland and Portugal entered with initiative and in the first minutes the balance was a slogan. However, a defensive inattention in a corner, gave rise to the first goal of Poland. Kurzawa centered on Piatek who, at the second post, made it 1-0 in the 18th minute.

Portugal, afterwards, had the best reaction it could have. He was up to the Poles to reach the goal. And arrived. André Silva has shown that it is not only in Spain that he is standing up warm. Pizzi set up the goal and the forward had only to draw for the equalizer. They were running 32 minutes.

Fernando Santos showed calmness on the bench. As if guessing what was yet to come. Before the referee whistled for the break, the team still had time to complete the turnaround. A neat pass from Rúben Neves managed to destroy the Polish defense and left Rafa isolated. The Benfica winger was ready to score, but Glick, Poland’s defense, was ahead. A cut to the goal was worth 2-1 to Portugal.

And if the Poles wanted to slow the pace with the going to the bathhouses, with the restart of the second half should have been sad. It’s just that Bernardo Silva still came with the whole rope. In a great individual move, the Manchester City striker picked up the ball on his right flank, he fought in the middle, took with him the opponents and only had to wait for the right moment. He then headed to Portugal’s 3-1 draw, which Fabianski, the goalkeeper of the home team, could do little.

The game was controlled … Or it seemed. It’s just that from one moment to the next, everything has changed. Portugal, which commanded the operations, let Poland reduce, through Blaszczykowski. The warnings sounded, at 77 minutes, but a triumph without suffering or know the same, right?

The Poles with their straightforward football tried to reach the draw, but they did not have enough to stop the ‘noble people’. Victory for Portugal that thus adds two victories in two games and is leader of Group 3 of Liga A, of the League of Nations. 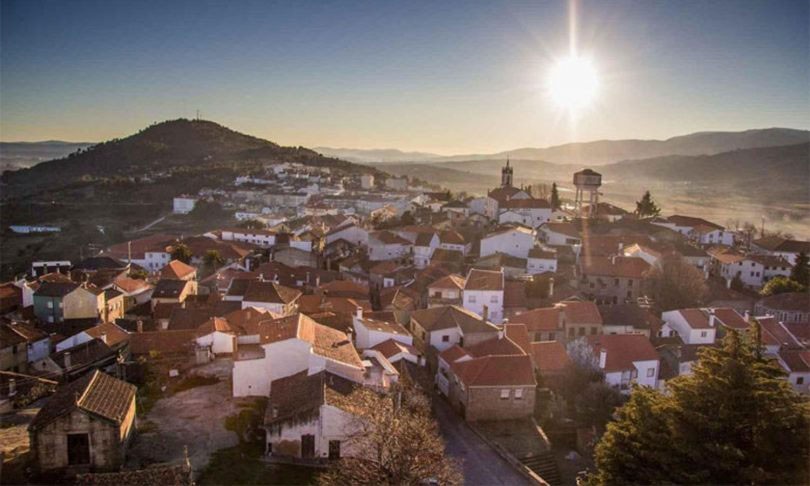 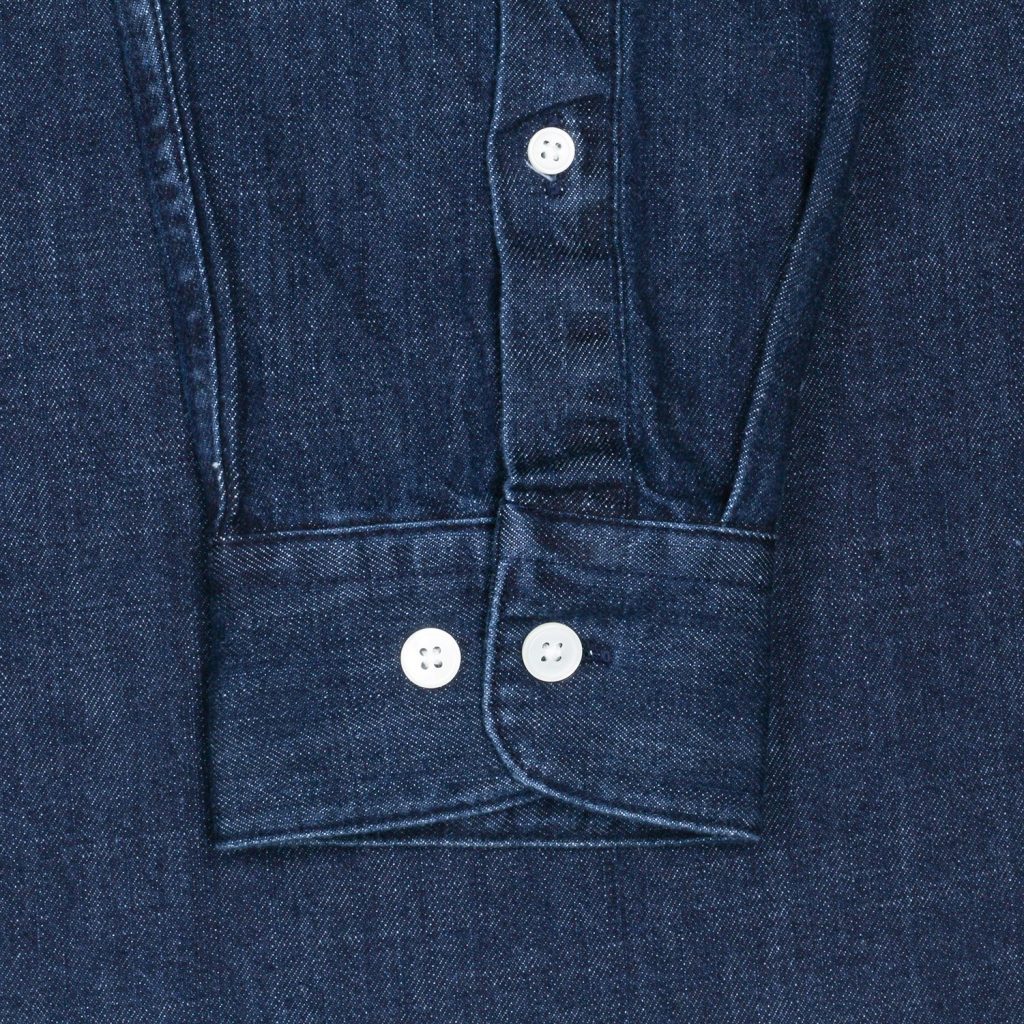 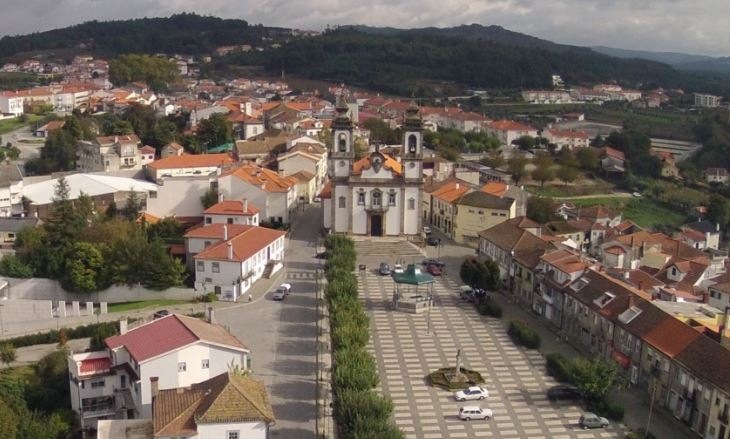 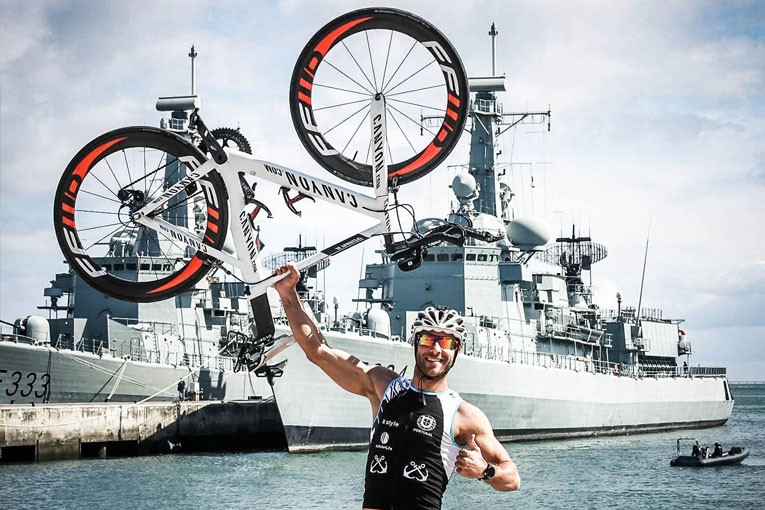