Despite having their concert at Culturgest canceled due to the current pandemic, They Must Be Crazy [TMBC], today edited their new single Expensive Water (Mati Yakataika) “, with the precious collaboration of Mozambican artist Selma Uamusse.

However, it is with all conviction that the band releases the new single, given the intention that led to its creation to gain an even deeper reading in a time of global pandemic. The TMBC, in a statement, reflect:

“Over the past few months, we felt intuitively that it was time to stop the concerts to put all the energy of the band in creating this song. During that period, we went over and over again in its composition to make it tasteful for all of us, as well as for Selma, who we invited to participate because she was already working on the water element (“Mati” is the name of her last album and means water in the dialect Mozambican Changana), in addition to being an authentic ambassador in responding to recent floods in Mozambique. We then decided to honor this unique creation with a video recorded in the studio and make a special concert just for its release. We just never imagined that it would be launched in this context! 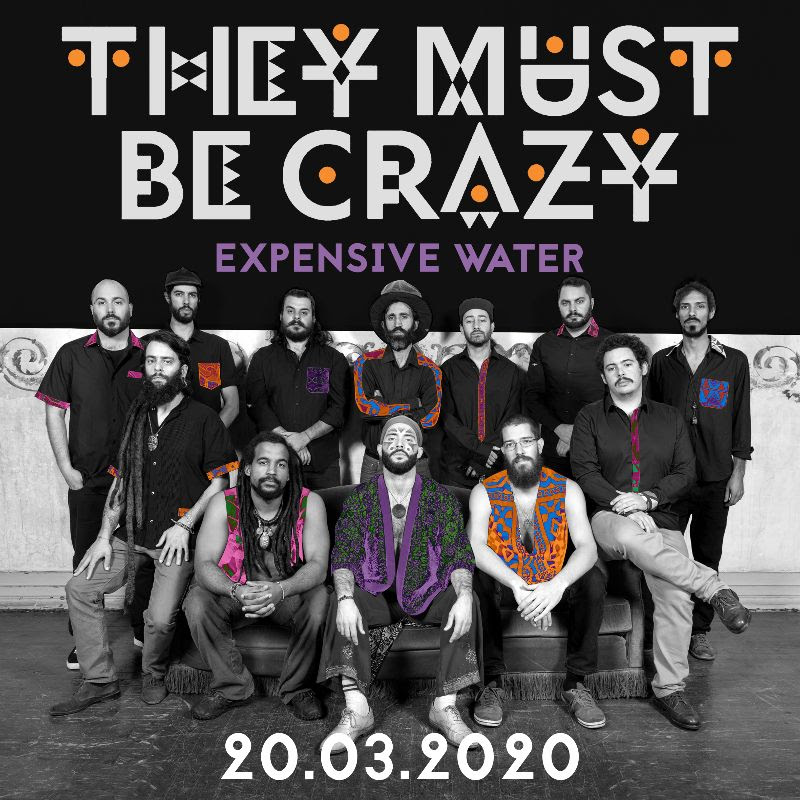 It is still ironic that a concert with a view to raising awareness for the preservation of what is essential to life is canceled by a phenomenon that is exactly ripping off the urgency of this even in front of the entire planet. And in reality, it makes perfect sense that this is happening. At the same time that we are forced to stop, an invigorating cleansing of the planet is happening, in the eyes of all, which helps us to understand our individual smallness, and the impact of action or, in this case, of collective non-action.

The coronavirus outbreak clearly awakens the instincts of our notion that we are in danger as a species, highlighting that the systems in which we have become and where we are inserted are increasingly fragile, despite being deluded to the contrary. More than ever, it is necessary to activate and strengthen new global visions and movements. But first we have to drop to our knees on the ground, let the waters rise up inside us until they trickle through our eyes, and once again recognize the respect for the infinite force of Nature, in all its forms. “Mati Yakataika, Si Ungayawolere” is a proverb in Nyungwe, a Bantu language spoken in Mozambique, which means that “spilled water does not get caught again.” It has a double meaning in existing in this song: by honoring what is sacred before from its exhaustion, and by accepting and forgiving the mistakes of the past with the depth that allows us to act with reinvigorated strength for the future.

It is emerging that we understand that as soon as this passes, we cannot return to life with the same blindness and comfort as before. From now on, we will either evolve together for the self-regeneration of our ecosystems, or we will continue to learn more and more in harder, more expensive ways. ”

They Must Be Crazy

They Must Be Crazy are a band made up of 12 Portuguese who live on the outskirts of Lisbon. It was born in 2014 due to the desire to make afrobeat, and in 2016 it brought to the world the first album, “Mother Nature”.

5 years after its beginning, the band never questioned itself as much as now about what afrobeat is, after all. As they go crazy with the complexity of the issue, they realized that more than any aesthetic that can characterize the music they want to make, it is in the joy of music that makes the body sway that they join the intention to serve greater causes and to intervene politically, socially, spiritually and bodily. They come together to make music lift the spirit and move the body with all the conviction and freedom.

Music for communion, which drives people together in joy and ecstasy and helps them to reconnect with the soul, to then return to life with a more aligned direction and more willpower for change.

By The Music cancels the shows "Ópera Spectacular"

9 More Tips For An Eco-Friendly Lifestyle

Aurea at “Noites F” in Faro 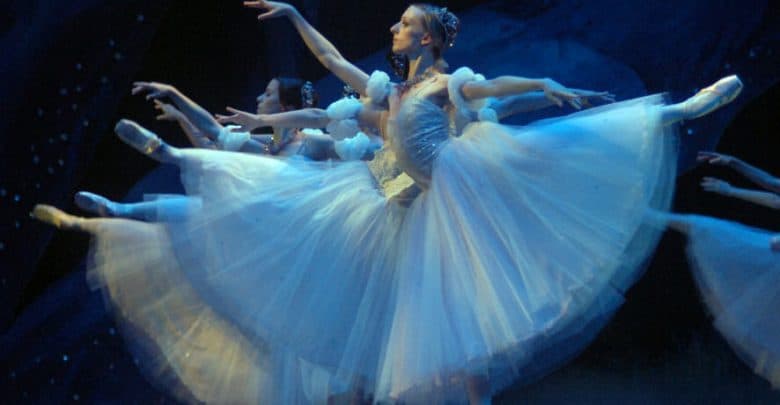 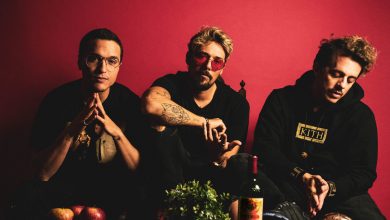 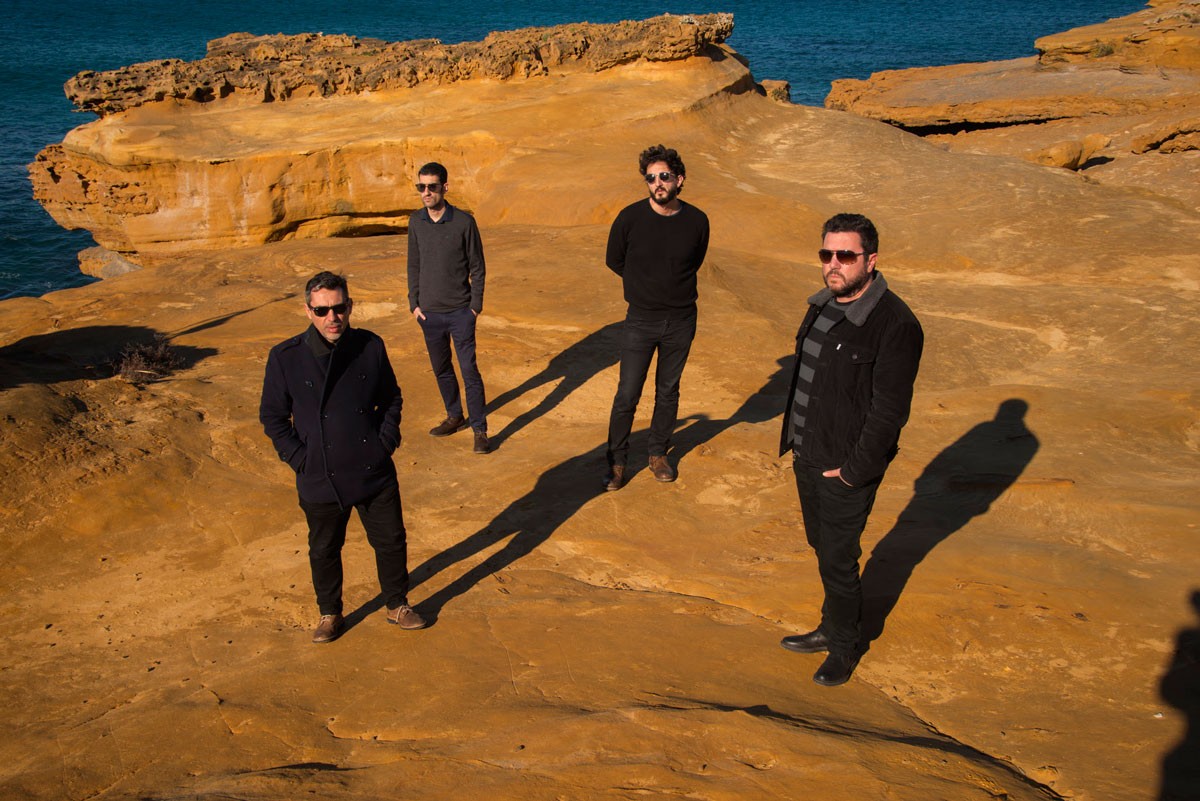