The book festival in Belém, which starts on the 30th in Lisbon, has a program for coordinating books, with debates, concerts, games and gymnastics in the gardens of the National Palace of Belém, today announced.

The Book Festival in Belém is an idea of ??the President of the Republic, Marcelo Rebelo de Sousa, to promote a literature in Portuguese and promote reading habits. The complete edition with 30 August and 2 September, with the presence of 47 publishers distributed by 78 exhibitors.

The programming strategy is the central focus of the event, but the programming extends throughout the day with activities for these purposes.

The mornings are reserved for programming for younger, with table games, games per session. After a demonstration of acrobatic gymnastics by the Gym Club of Lisbon.

The afternoon ends with three debates – “The past is a foreign country” (31st), “Extraordinary Stories” (01st) and “Europe is ours” (02nd) – with the presence of Hélia Correia, Mário Cláudio , Dulce Maria Cardoso, Filipa Melo, Valério Romão, Paulo Rangel, Rui Ramos and Rui Tavares.

In the evening, at Pátio dos Bichos, the first two days were cinema, with “Images of Portugal”, from the archives of the Cinemateca Portuguesa, and the last two with concerts by Camané and Miguel Araújo with António Zambujo.

In 2016, Marcelo Rebelo de Sousa challenged the Portuguese Association of Publishers and Livres to organize a live event and reading, inviting the Portuguese to also take advantage of the spaces of the Palace of Belém.

In the first edition, in 2016, a Book Festival had about 25 thousand visitors and in the past had about 15 thousand people.

Last May, at the inauguration of the Lisbon Book Fair, Marcelo Rebelo de Sousa said, as President of the Republic, “It increases participation in reading, it does not give support to publishers and bookkeepers and not to agents of the sector.” “to move forward, if possible, a more modest contribution not meant to give this sector due attention.” 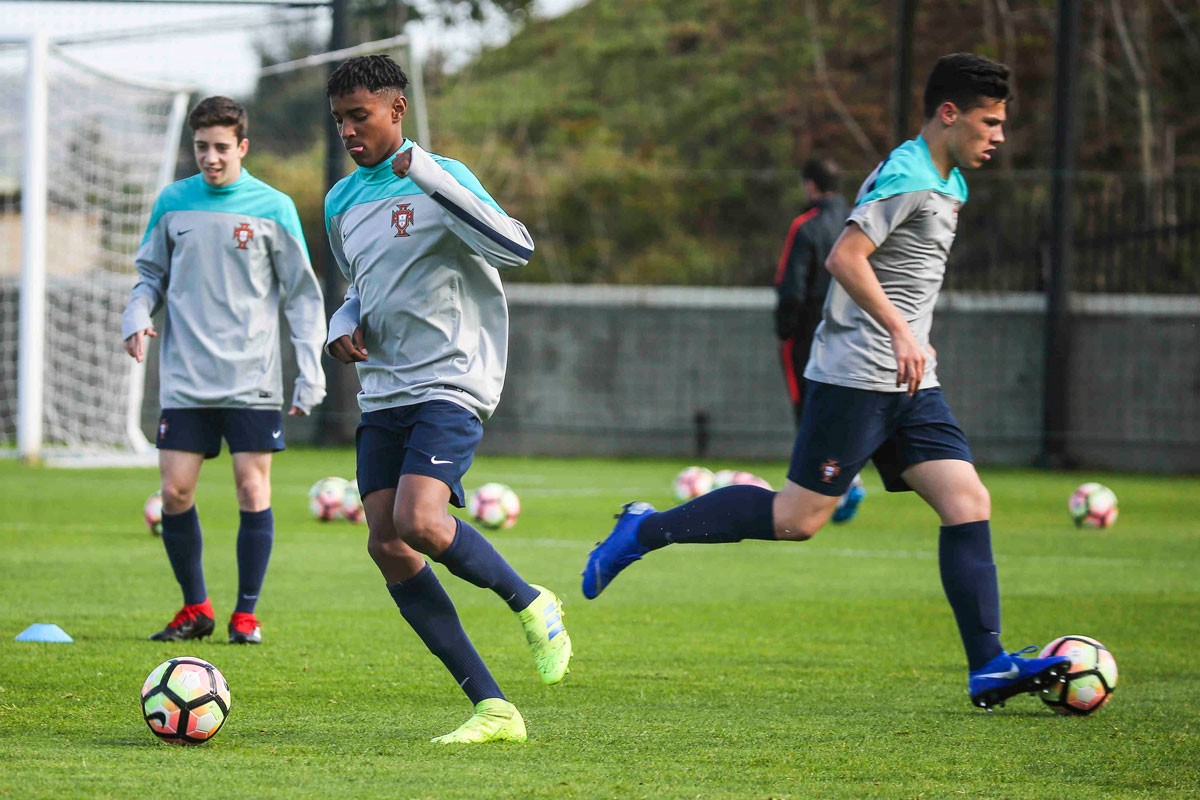 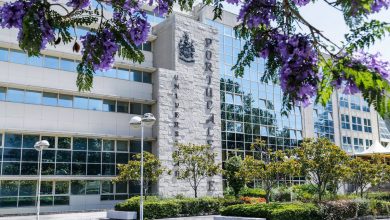