From October 22 to 24, all films (of all cinemas) are 2.5 euros a ticket. The Film Festival returns to its fourth edition, after a record 217,000 viewers last year.

The Film Festival will return at the beginning of next week, from October 22 to 24, making it possible to go to the cinema for 2.5 euros in movie theaters throughout the country. There are no deleted rooms, no deleted movies, and this year there are even more premieres.

After a record 217,000 spectators in 2017, the organization proposes to reach a new level, changing the initiative from May to October, in order to achieve a greater diversity of titles and, of course, the appetizing premier pre-Oscars.

The initiative, it is emphasized, covers all the cinemas, from the large exhibition groups to cinemas and movie theaters, and all the sessions available in them (only the large formats such as IMAX or 3D, and the sessions VIP).

Nuno Sousa, spokesperson for the 2018 Film Festival organization, which reinforced the importance of this event for the cinema: “The Film Festival is a fundamental and unique initiative. First of all, there is a principle that is sometimes difficult to achieve: the union of all market players, who agree to take joint action to promote cinema. “ 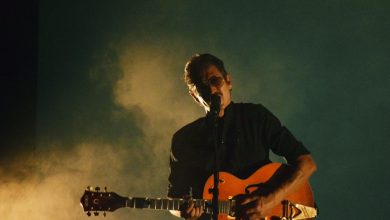 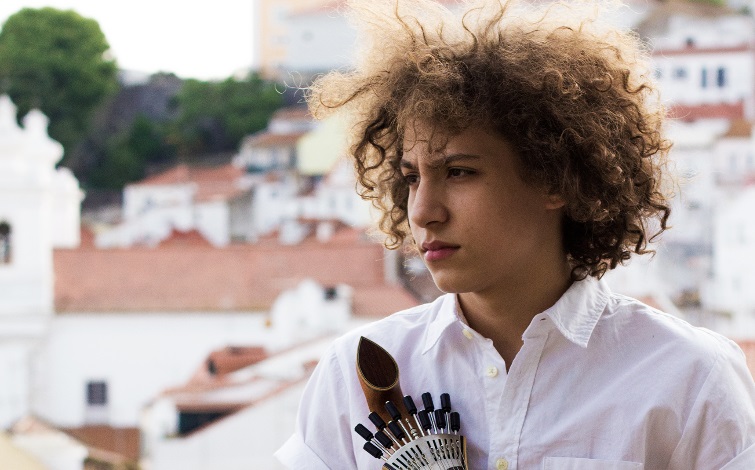