Monaco were the last team to ‘steal’ the title from Paris in 2016/17, then under the command of Leonardo Jardim, who returned to the club after Thierry Henry started last season when the championship ended in distressing 17. 1st position, first above the descent places.

Gelson Martins, Ron Lopes and Gil Dias form the Portuguese contingent of the Monegasques, who also have the acclaimed Falcao, Fàbregas and Glik to counter the favoritism of the almighty Paris Saint-Germain.

German Thomas Tuchel is the head coach of the ‘star’ constellation led by Mbappé and Neymar after a summer in which they were both reinforced by the biggest Spanish clubs and brightened by Verratti, Di Maria, Cavani, Herrera and Draxler. of veteran goalkeeper Buffon’s return to Juventus.

Mastery of the capital’s formation has been overwhelming, with six of his eight champion titles over the past seven years, during which time he has won four French Cups, seven French League Cups and seven Super Cups.

Lille and Lyon, now under the guidance of Brazil’s Sylvinho, are looking to repeat the Champions League qualifications achieved with second and third places respectively last season.

José Fonte, Tiago Djaló and Xeka are some of Lille’s ‘guns’, who sold Rafael Leão to AC Milan, while goalkeeper Anthony Lopes is one of Lyon’s mainstays.

It is apparently in this fight that Monaco and Marseille should appear, with André Villas-Boas at the helm, after a break of almost two years in the career, with the Argentine reinforcement Dario Benedetto.

Metz and Brest, after one and five seasons of absence, returned to the top level after overcoming, among others, the Troyes, then led by Rui Almeida, current coach of Caen. 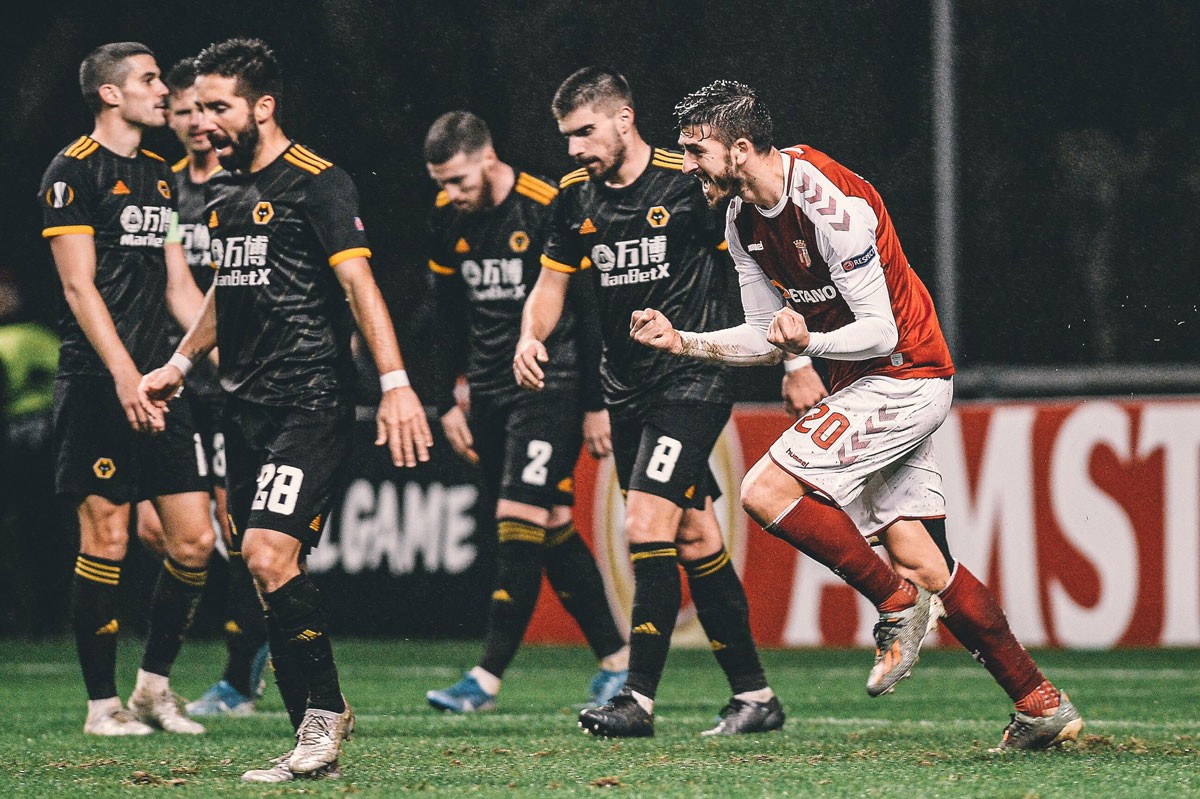 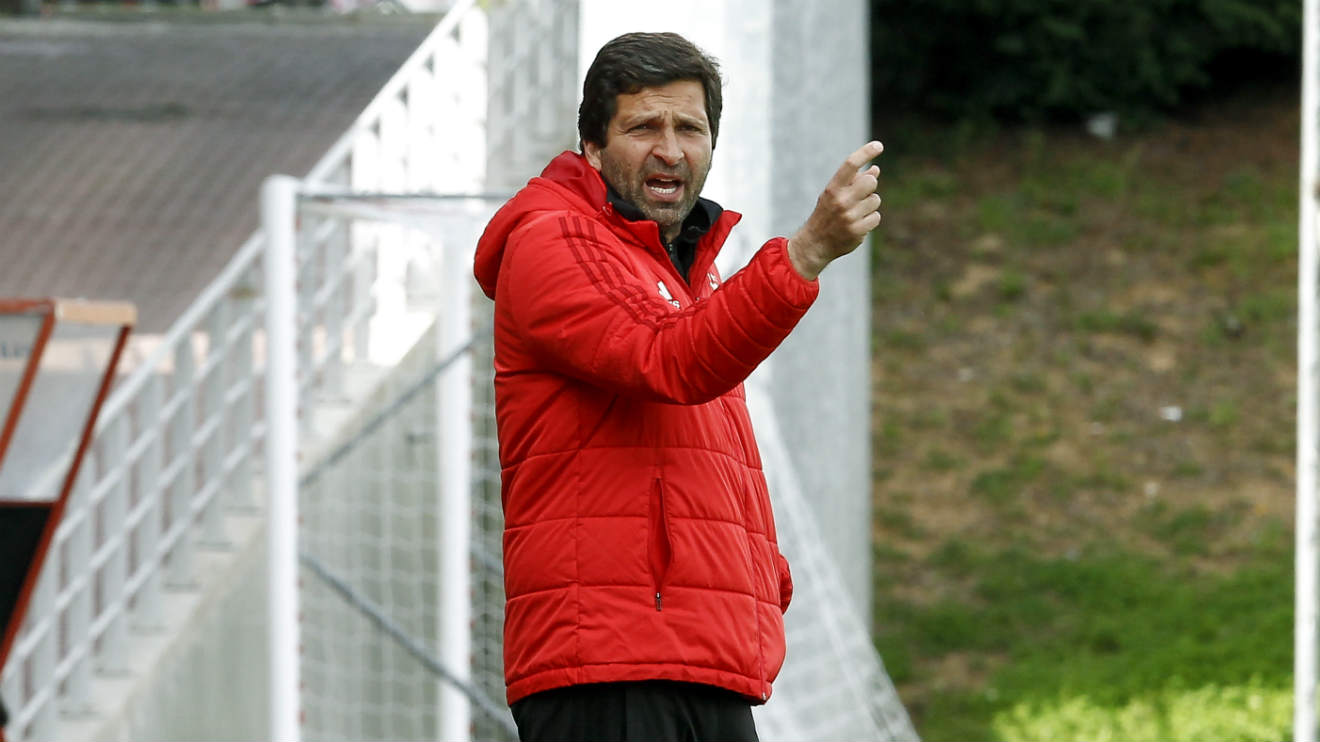