According to a statement from the Portuguese Academy of Cinema, the film was chosen by its members to represent Portugal in the category of Best International Film in Oscars of the American Academy of Cinema for next year.

The film had a world premiere in the official competition of the 76th Venice Film Festival, which ended on Saturday, where director Tiago Guedes was honored with the independent critics’ Bisato d’Oro Award for Best Director.

‘A Herdade’, a film produced by Paulo Branco, is now at the Toronto TIFF Festival, marking the first time a Portuguese film has been selected for the Special Presentations section of the festival. 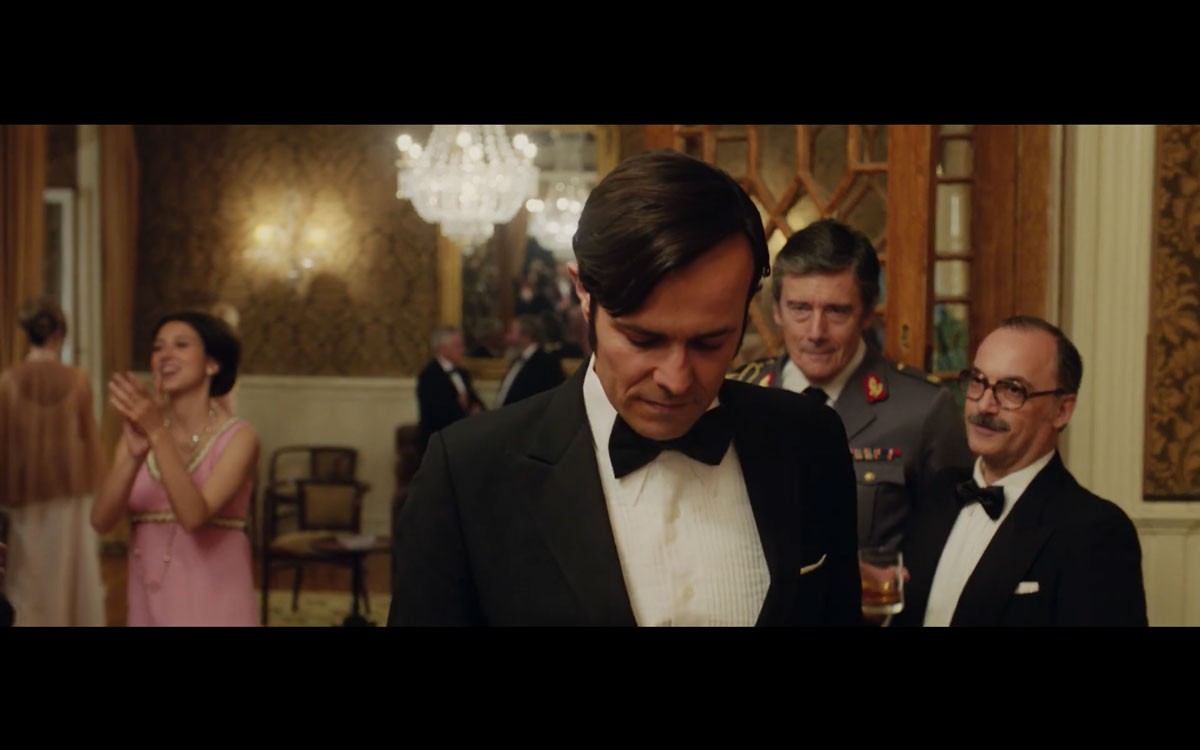 The premiere in Portugal is scheduled for September 19th.

‘The Herdade’ tells the “saga of a family that owns one of the largest estates in Europe, on the south bank of the Tagus River, […] portraying the historical, political, social and financial life of Portugal from the 1940s. [from the last century], going through the revolution of 25 April and to the present day “, according to the synopsis.

According to APC President Paulo Trancoso, quoted in the statement, “for the past two years Portuguese cinema has been asserting itself nationally and internationally, not only for maintaining a constant and prominent presence in film festivals where Portugal did not participate. several years ago, but also by the growing number of spectators who come to the halls to watch Portuguese films. 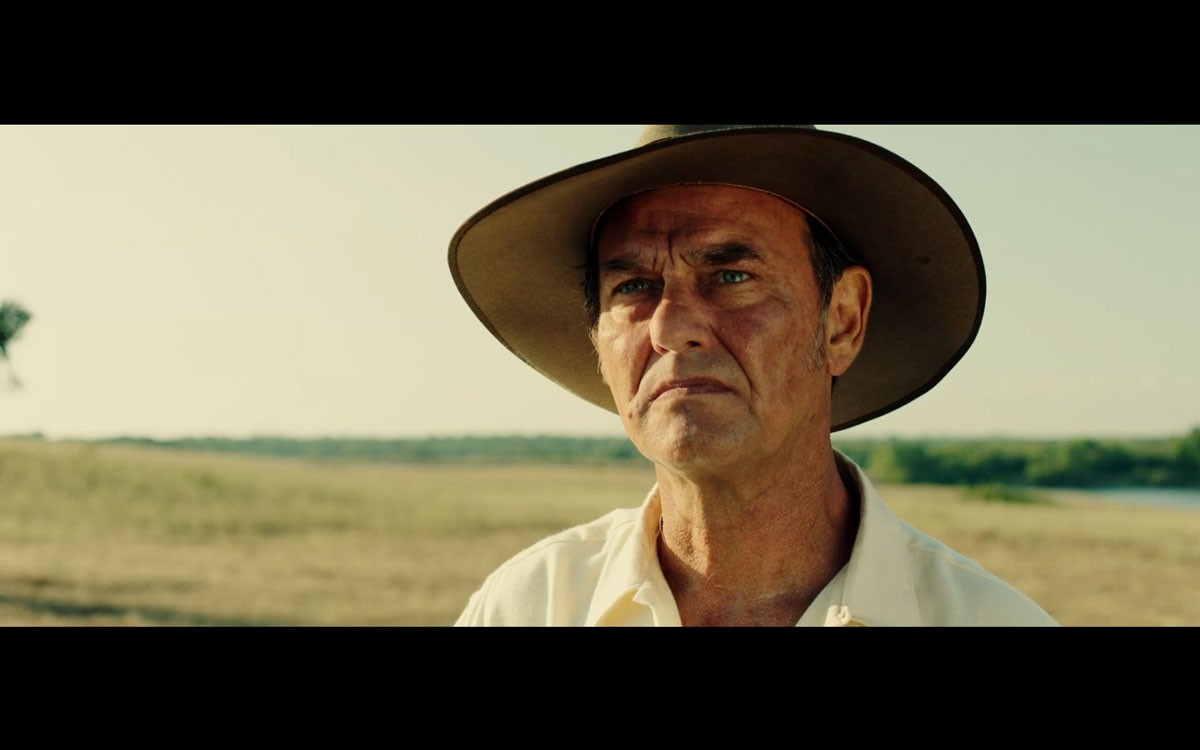 “All the films that were nominated for the Oscar nomination of Portugal – ‘Rage’ by Sérgio Tréfaut, ‘Parque Mayer’ by António-Pedro Vasconcelos and ‘Variations’ by João Maia – are films that demonstrate the vitality and unequivocal diversity of Portuguese cinema “, he adds.

The 92nd Oscar Awards Ceremony will take place on February 9, 2020 at the Dolby Theater in Los Angeles.

During the event, the American Film Academy will award prizes in 24 categories.

Tiago Guedes’ film is also the Portuguese candidate chosen by APC for a nomination for the Goya – the Spanish film awards – in the category of best Ibero-American film, with ceremony scheduled for January 25, 2020, in Malaga.