Tiago Monteiro was the special guest of another F1 Eleven 1: 1, having been chatting with Duarte Félix da Costa, live, on ELEVEN SPORTS Instagram. For about 55 minutes, the 43-year-old Portuguese driver, who is to date the only Portuguese driver to have taken the podium in F1, recalled several stories and stages of his career.

Referring to his career as a driver, Tiago Monteiro, who competed in categories as different as F3, Champ Car, F1 or the World Touring Car Championship (WTCC) did not hesitate to conclude that: “There is no professional driver who has had a career easy, it doesn’t exist. It is always a very big fight ”.

It was at the wheel of automobiles that the Portuguese driver highlighted, even though he mentioned that “My passion started with two wheels and it was only later that I realized that in cars I felt really good“.

About the former team leader of Benetton F1 and Renault, Tiago Monteiro said that “Flavio Briatore was my manager for one year and was very pragmatic, very aggressive in decision-making and very confident, he knew very well what he wanted”.

In 2005 the Portuguese driver reached the third place in the US GP. About that historic moment, he recalled that “The podium in F1 was epic, even today, every year they talk about it and ask me for interviews because it was a very atypical podium”.

This GP was marked by the withdrawal of 14 drivers who did not participate due to tire problems. Regarding this issue, Tiago Monteiro concluded: “I don’t feel bad because there were only six cars at the start of my podium race in the USA. We were there to do our job and we seized our opportunity. I am very proud of this achievement ”. “In that race in the USA, I started well and went into qualifying mode, I didn’t think about mechanics, I attacked the maximum in the first 30 laps to try to escape from my rivals”. “In the last 10 laps I started to have a temperature alarm. It was the 10 most difficult laps of my career, as I started to have the first vision of the podium, but I heard noises everywhere in the car. It was difficult to maintain concentration until the end ”.

At the end of the race Tiago Monteiro recalls that “When I got out of the car, David Warren came to the first 3 and asked us not to celebrate too much on the podium”. 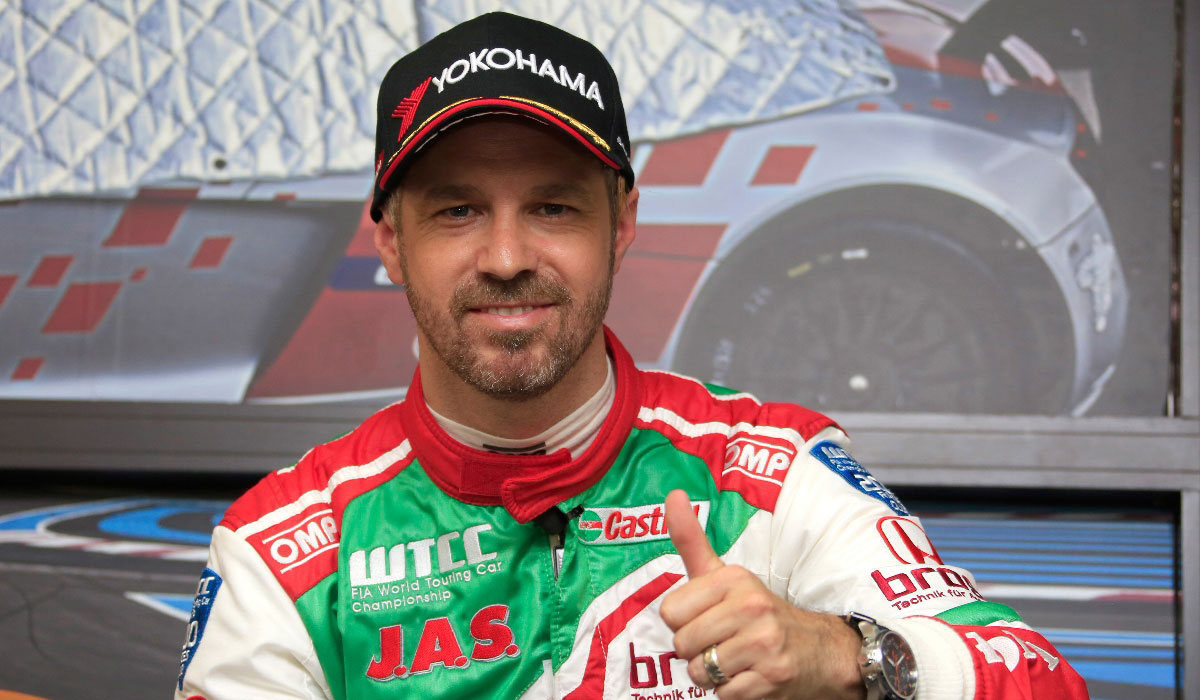 But “Even before the podium, Schumacher and Rubinho took me in their arms, Michael even lifted me up himself and told me to make the most of that moment that was fantastic“.

Recalling the arrival at the podium Tiago Monteiro confessed: “I looked down and saw 80 Jordan mechanics and engineers all crying. I couldn’t take it and started to celebrate, not following David Warren’s recommendations ”.

About Michael Schumacher, Tiago Monteiro said he had “several conversations with Michael, there was a time when we traveled together and talked a lot. From this moment on we had a different relationship because we shared an atypical podium and he was curious about my past and how he got to F1 ”. “We only have one life, just one opportunity to win. This goes by very fast ”.

Still on the German driver, Tiago Monteiro said that “Schumacher was much more open than he looked. The image we have of him, from the outside, was a protection that he was forced to create because of his results and the enemies that he was creating. He had to be tough, aggressive and even bad to get where he was. ”

The Portuguese driver, who suffered an accident, during a test session in Barcelona, ​​recalled that “when it was my accident two and a half years ago, the amount of support messages I received from F1 people was incredible. Some that I lived with directly, others that I barely knew, but that remembered me. ”

On top of today’s F1 Tiago Monteiro concluded that “the move by Ferrari to switch from Vettel to Sainz was surprising, I am not saying it was good or bad, but it was surprising and it touches everything and what I had in my head to the market“.

Regarding the possibility that Lewis Hamilton could switch to Ferrari, Tiago Monteiro said that “everyone has the dream of one day driving for Ferrari and I think Hamilton is no exception. It won’t be in 2021, but it may be later.”

Referring to Sebastian Vettel, Tiago Monteiro concludes: “I think Vettel can decide to stop, or at least take a gap year. He is a very family person and little present in social networks and has been little motivated in recent years. It is not the same Vettel of other times ” 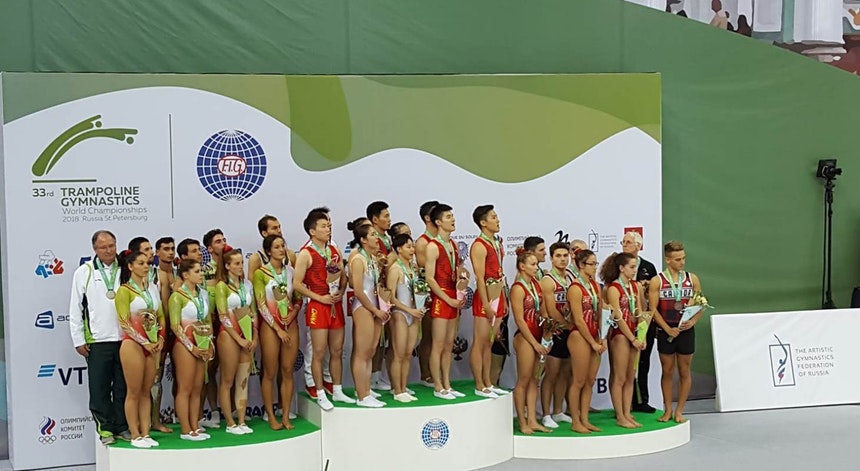 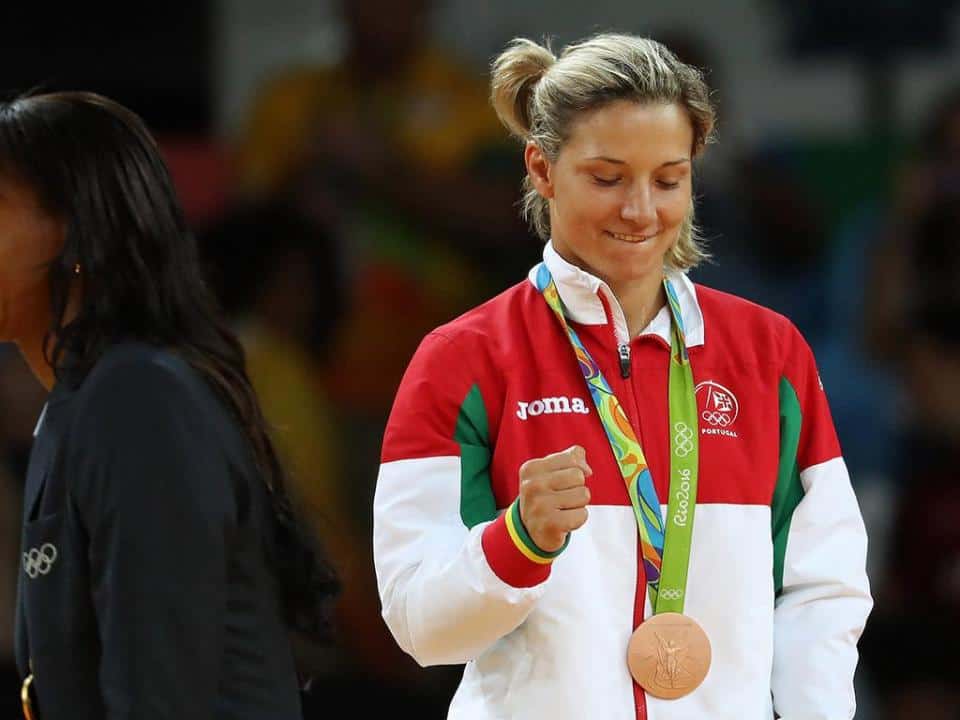 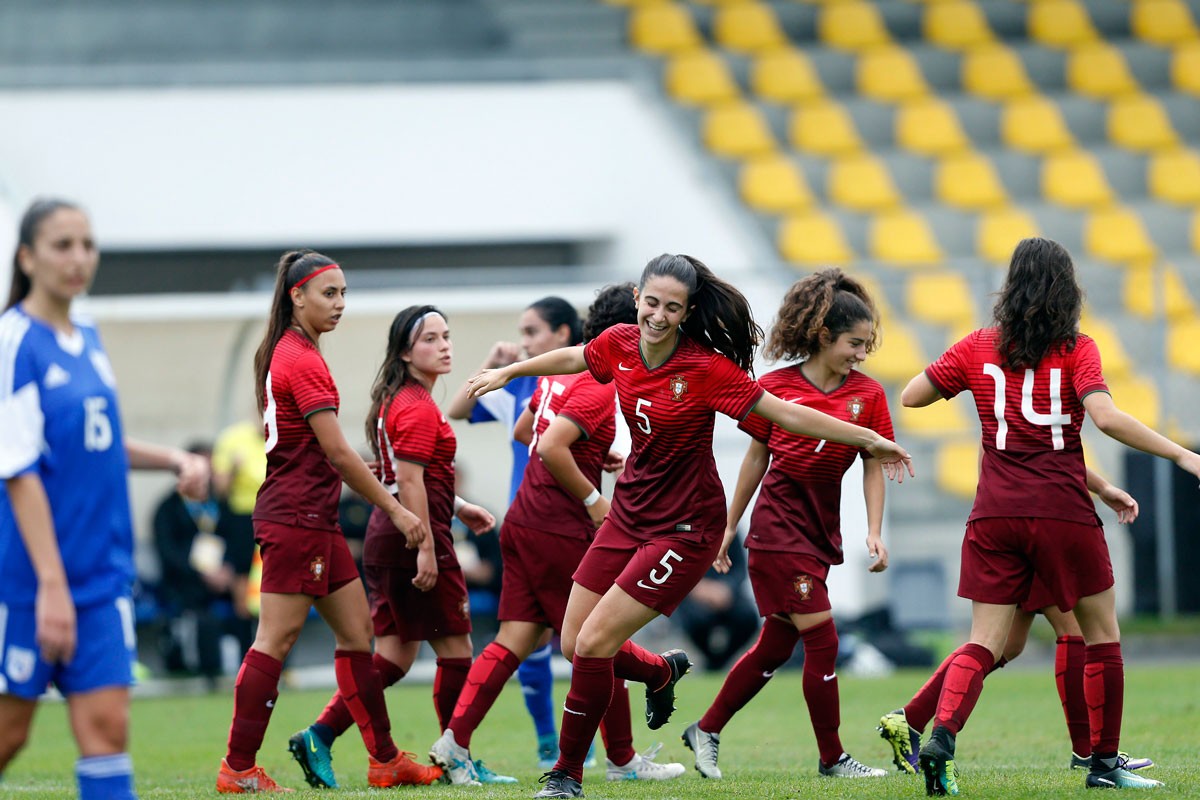 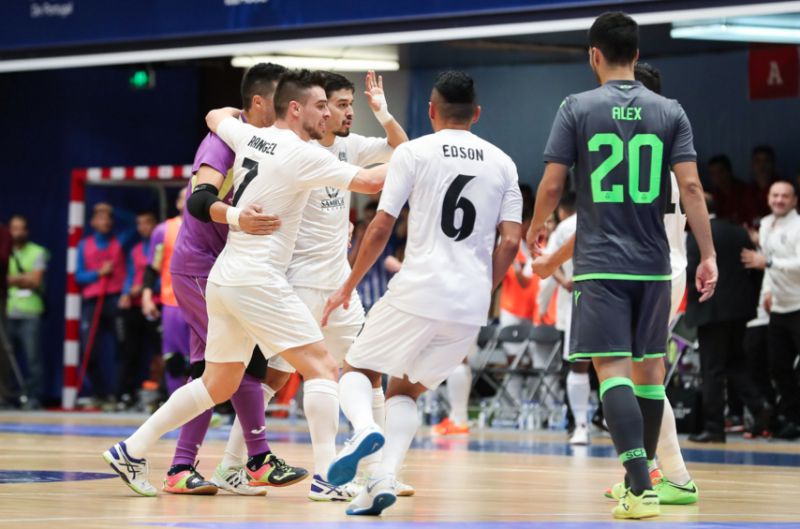