Tiago Monteiro at the wheel of a Honda won the third race of the Portuguese race of the World Cup of Cars of Tourism, which was held in Vila Real.

Tiago Monteiro, who was not second in the grid for this third race, reached the lead on the third lap, and did not lose again until the end of the race.

This was the 12th win of Tiago Monteiro’s career in Touring cars, was the fourth in tests held in Portugal, and the first since moving to the TCR. 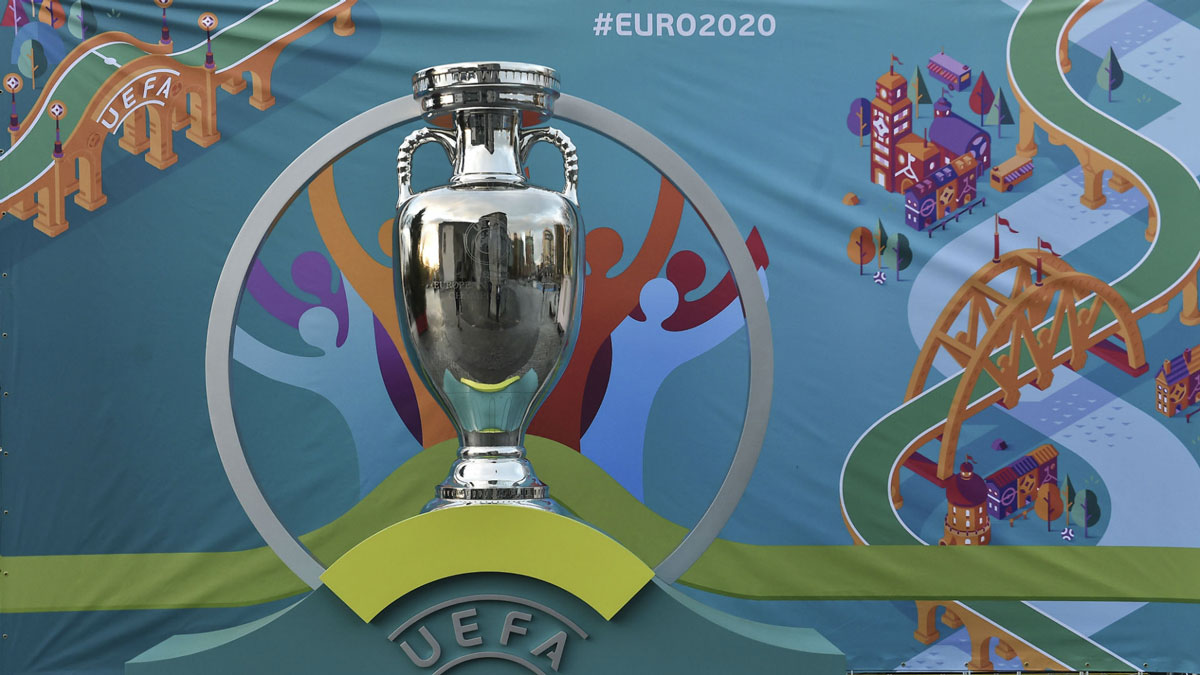 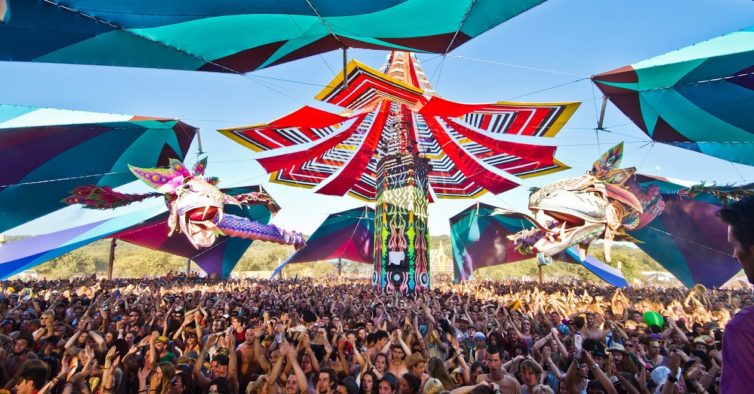 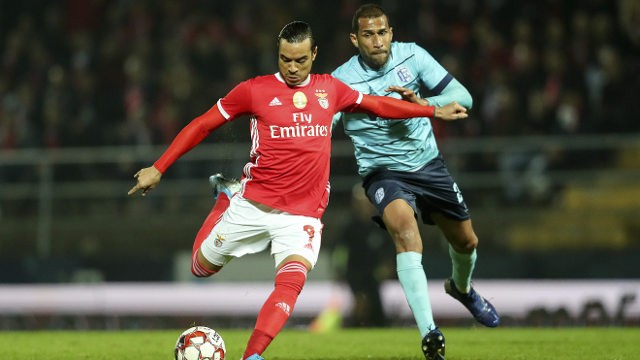 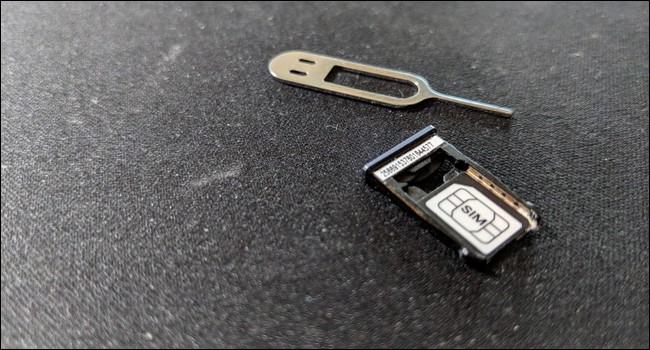