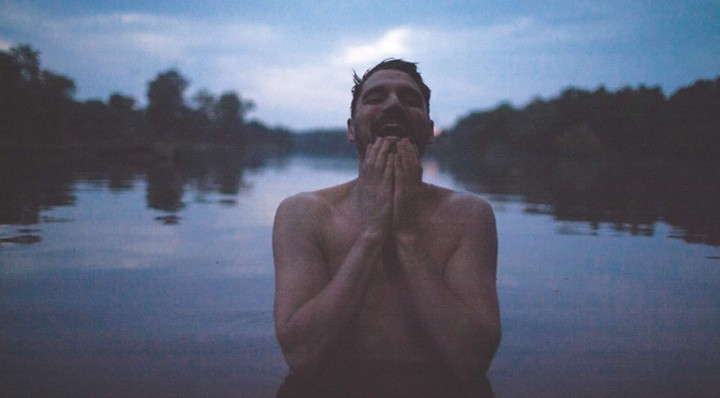 Tim Baker is known to the general public as Canadian pop rock band leader Hey Rosetta!
The musician began a new chapter of his career with the release of his beautiful album in his own name, “Forever Overhead” (Arts & Crafts), in April 2019. The album consists of 11 songs in a mix of piano ballads. featuring folk / effervescent rock tracks and has been extraordinarily received by music critics and their fans.

After the release of Forever Overhead Tim embarked on a two-month North American tour and now it’s time to debut in Portugal.

Junno is the project of Marta Falcão. Lisbon music began to compose, creating arrangements and lyrics in 2013, but only in 2018 decided to share some of the songs with the public. Winning a GDA award boosted the release of his first EP, which has the help of Miguel Laureano (Sease) and Ricardo Nagy (Vaarwell) in production.

With a wide range of live performances with his jazz repertoire, he has also participated in several concerts by musicians such as Golden Slumbers, Lotus Fever and Monday.
In his songs the powerful and melodious, versatile and emotive voice plays in perfect harmony with the surrounding instrumental arrangements. Junno’s various influences include Ella Fitzgerald, Kimbra, and Laura Marling.

After ‘Middle’, the second single ‘Pebble’ is now available on any streaming platform, in anticipation of the February 2020 EP.

Nico Paulo is a Portuguese singer-songwriter living in Toronto since 2014.

The first single ‘Please Don’t Forget’ is now available online on any streaming platform, in anticipation of the “Wave Call” EP coming out in January 2020.