Tim presents Melhores Momentos, a show in which he revisits the best moments of his career, from Xutos & Pontapés to Resistência, passing through the projects Tais Quais and Rio Grande, not leaving out the successes of his solo career. A musician, composer, bass player, guitarist and one of the founders of Xutos & Pontapés – the most enduring rock band in our country -, his voice and personality have also marked other adventures, such as the Resistência, Cabeças no Ar or Rio Grande. In addition to the collaborative projects and the delivery to an ever-shaken career of Xutos, who has known no sense other than the ascendant, Tim has been developing a rich career to solo from the album edition of Olhos Meus to the hugely applauded Tim, Companheiros de Aventura. In April of 2020 will be released its sixth solo project. 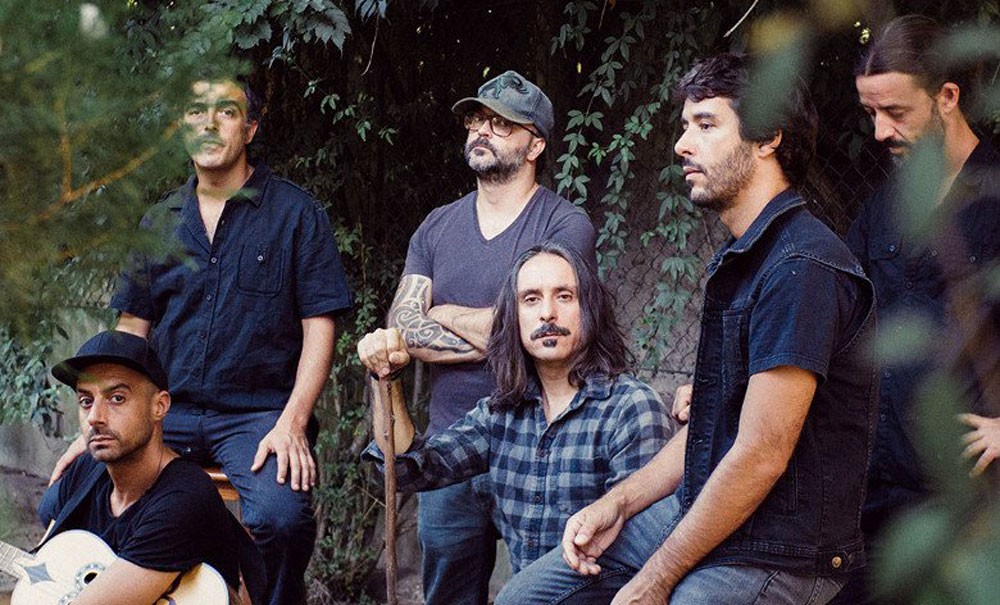