With release scheduled for next autumn, tindersticks are finishing the recordings of what will be their 11th studio album. The world tour to present the new work begins in January.

Formed in London in 1992 by Stuart A., David Boulter and Neil Fraser, they joined in the late 2000s the three founding members, Dan McKinna and Earl Harvin Jr., rejuvenating the band’s sound. With ten studio albums and eight soundtracks for films by celebrated director Claire Denis, tindersticks continue to push boundaries and explore the textures and emotion of their music.

Over the past 25 years, they have been a regular presence in the most prestigious concert halls in Europe, having recently been invited to open the inaugural program for the new Philharmonie in Paris and Philharmonie in Hamburg, collaborating frequently with orchestras, guest musicians and vocalists. They also recorded several duets with artists such as Lhasa de Sela, Mary Margaret O’Hara and Isabella Rossellini. His music has been used in art installations, dance and theater projects, fashion shows and numerous films and television productions. In 2014, they were invited to create orchestral soundscapes for the In Flanders Fields Museum, WW1, in Ypres, Belgium.

The last album ‘The Waiting Room’ (released in 2016 and which marked the group’s last visit to our country) also originated a collaboration with the Clermont-Ferrand International Short Film festival in which the band was involved in creating a collection of films made specifically for your music.

In 2017 Staples made his first film – ‘Minute bodies: The intimate world of F. Percy Smith’ which was presented at IndieLisboa that same year, with the presence of the director. ‘High Life’ (2018), Claire Denis’ acclaimed film, was the next project. Staples composed the song and the band contributed the theme ‘Willow’ sung by actor Robert Pattinson.

Absent from national stages since 2016, tindersticks are back in Portugal and in absolute debut, they will perform in Leiria on February 20th! 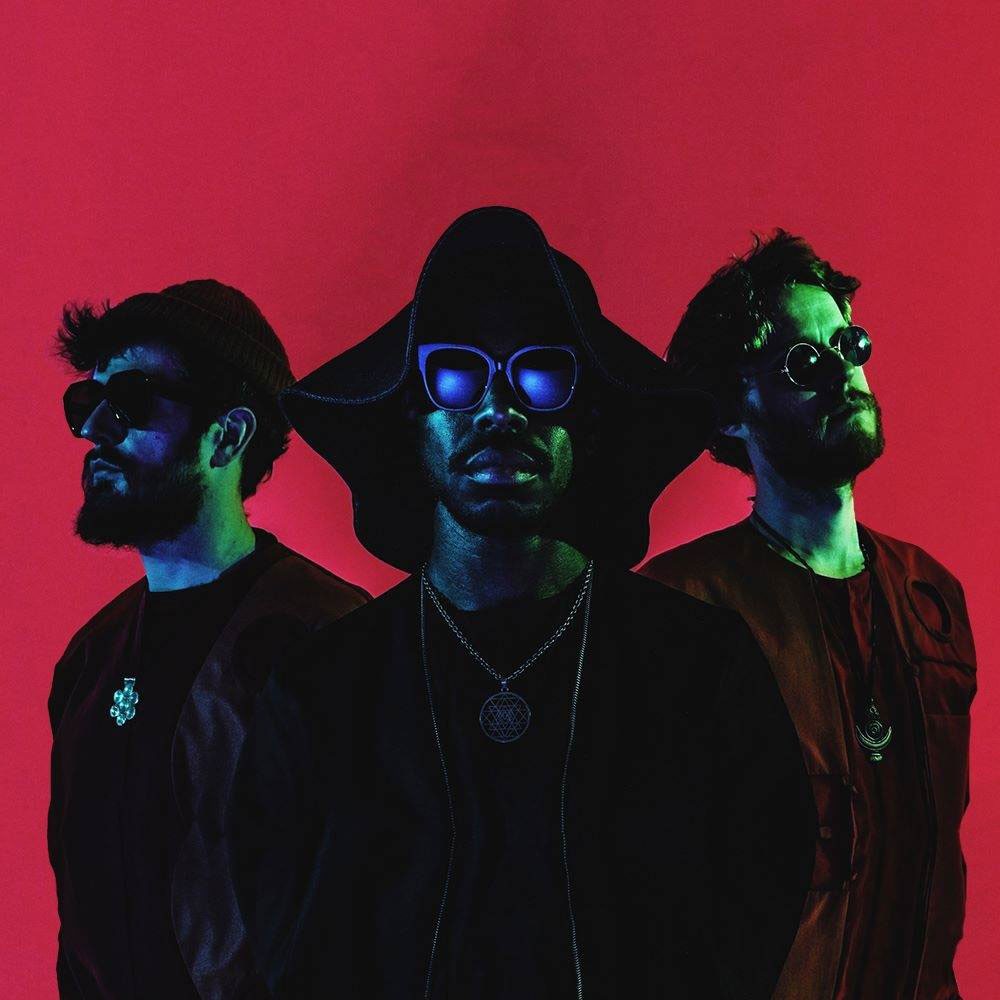 THE COMET IS COMING | Porto 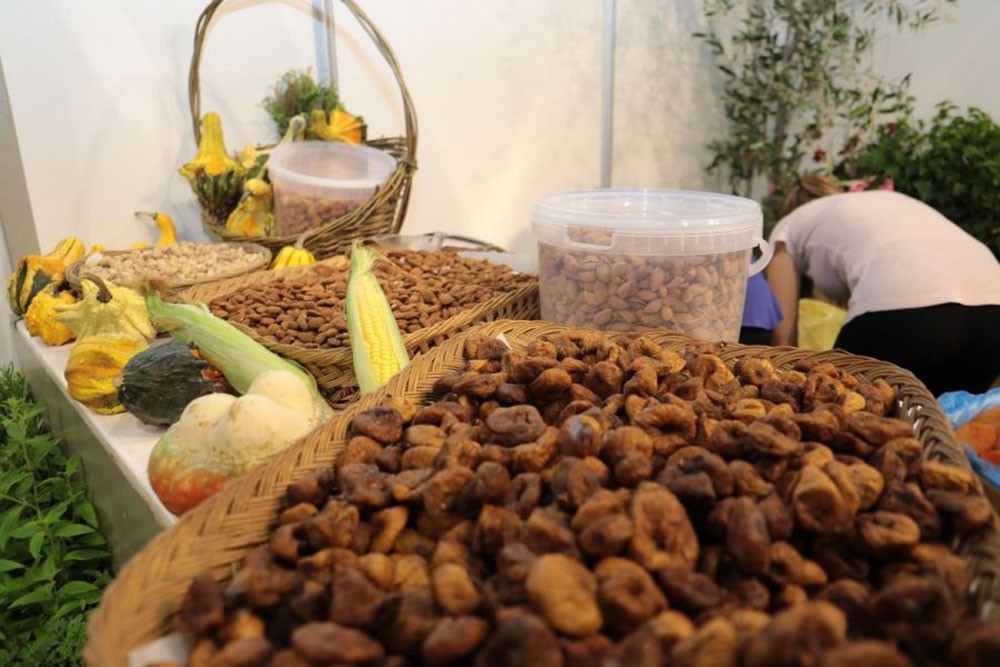 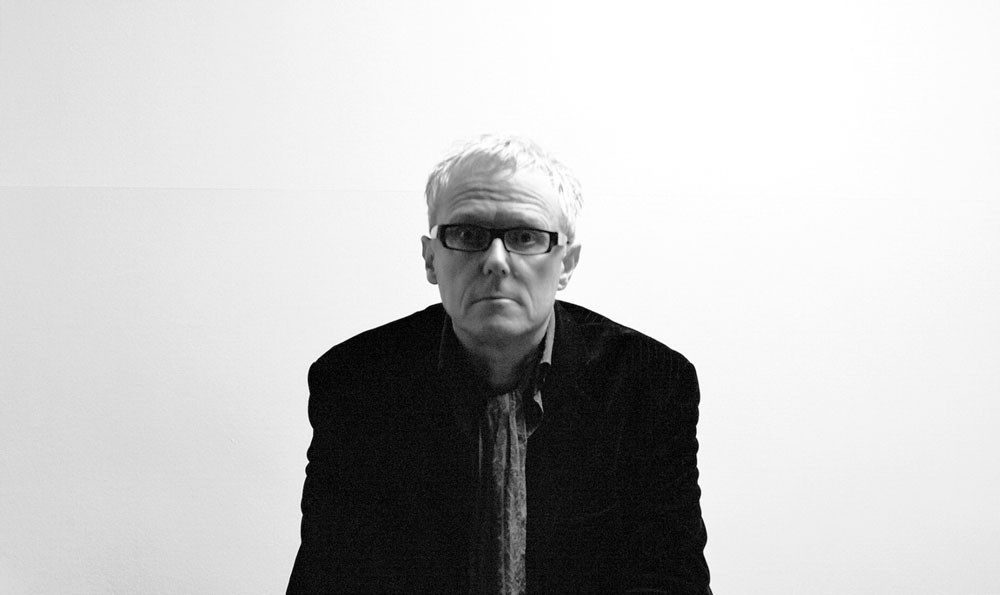