The winners of three Grammy Awards, with more than 20 million albums sold worldwide, promise to release a new album briefly, the successor to “10,000 Days”, released in 2006. This revelation was made through a publication on Twitter, where reveal that “we took 11 years to make the music, for the lyrics, half the time.”

Tool appeared in 1993, with the first album “Undertow”, emerging a heavy metal sound. Already in 1996 they released the second LP “Enima” and reached the top of the alternative metal movement. “Lateralus” was released in 2001, and in 2006 “10,000 Days”, the last work released, led the band to acclaim and a worldwide success.

The band formed in 1990 in Los Angeles consists of Maynard vocalist James Keenan, also a member of the bands A Perfect Circle and Puscifer, drummer Danny Carey, bassist Justin Chancellor, and Adam Jones considered one of the best guitarists of all time by the magazine Rolling Stone and Guitar World.

Tool are holders of one of the most dazzling sonorities of the moment, with themes marked by complex rhythmic changes and constantly evolving, have already been compared by critics to the works of Led Zeppelin and Pink Floyd. Due to the incorporation of visual arts and relatively long and complex albums, the band is generally described as a group with a transcendent style, part of Progressive Rock and Art Rock.

In the concert in Portugal fans of the band founded by Maynard James Keenan and Adam Jones, will have the opportunity to watch live a transcendent and intimate scenic show, whose environment will create an incredible experience with the Tool. 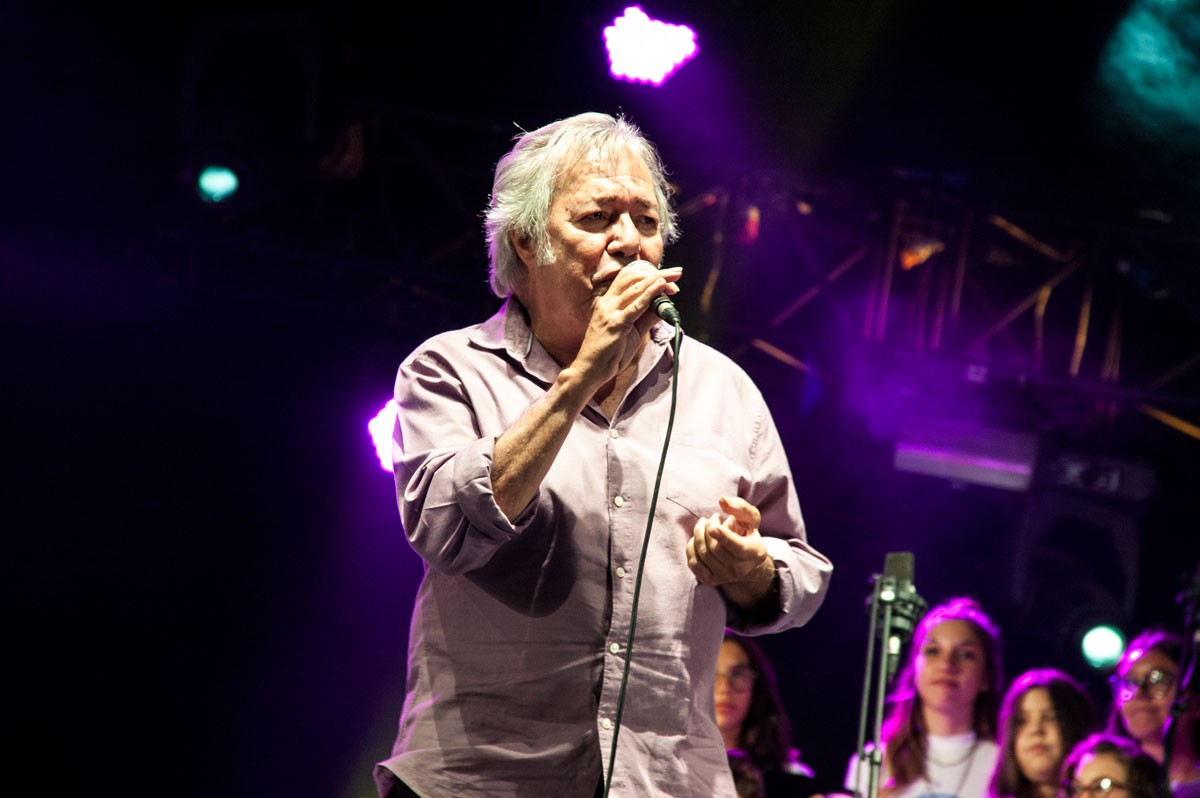