Traffic in the 10 airports operated by Vinci in Portugal rose 6.8% year on year in 2018 to more than 55 million passengers, the company said in a statement.

Vinci, which owns ANA – Aeroportos de Portugal, revealed that, in the fourth quarter of last year, the number of passengers increased by 6.2%, reaching 12.4 million.

“Traffic in the Lisbon hub grew 8.9% year-on-year to a record 29 million, despite space constraints. This was the biggest rise in the Vinci Airports network in 2018,” the group said.

The multinational also recalled that “in order to accommodate traffic growth until the concession expires in 2062, Vinci Airports and the Portuguese Government signed an agreement on January 8, 2019 to finance the expansion of Lisbon’s airport capacity, both through the expansion of the current airport and the opening of a new civil airport in Montijo, 25 kilometers from the center of the city.

The same statement also said that Porto airport “had the highest annual traffic growth rate in the country (10.7% to 11.9 million passengers)” in 2018.

Overall, according to the same note, the Vinci network registered 195.2 million passengers last year (6.8% more than in 2017), a figure that is expected to rise to 240 million after the integration of Gatwick airport, In London.

In addition to a record passenger in Portugal, Vinci achieved maximum values ​​in Cambodia (10 million), Lyon-Saint Exupéry (11 million) and Nantes Atlantique (6 million) in 2018.

In the US, “traffic at the five airports that Vinci Airports has been operating under concession or administration contracts since September 2018 reached 2.4 million passengers in the fourth quarter of 2018 (an increase of 5.6% over the fourth quarter more than 9.5 million passengers traveled through these five airports between January and December 2018 (8.7% more than in 2017), ” the group points out.

"Portugal is an international benchmark and should maintain this position" 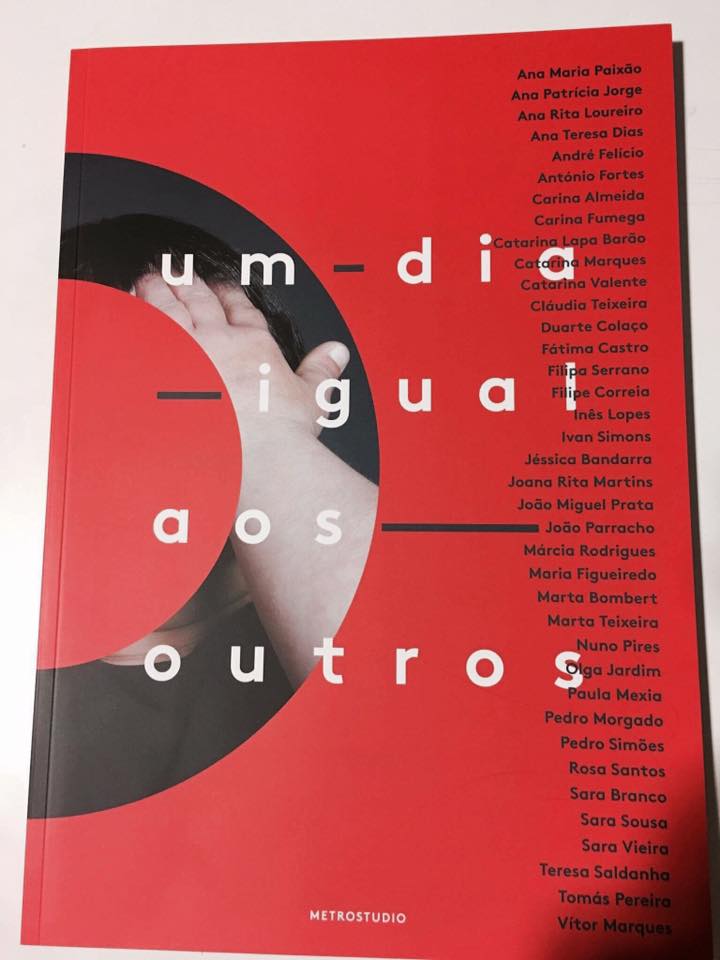