In September, the theaters of Bragança and Vila Real will host the second edition of the contemporary dance festival “Algures a Nordeste”, with 6 shows and 12 free entrance sessions in both cities, the promoters revealed today.

The operation ‘Algures a Nordeste’ is a project of cultural and tourist promotion that includes a festival of contemporary dance and the creation of original spectacles.

The promoters announced that the second edition of the festival runs from September 08 to 29 and presents ‘an eclectic and daring program in the field of contemporary Portuguese dance’.

And according to the municipal theaters, “dialogue with other choreographers, authors, artistic genres or human themes” is one of the aspects that deserve to be highlighted in this program.

Paulo Ribeiro honors Jirí Kylián, Czech choreographer and one of the founding names of contemporary dance.

Olga Roriz evokes the universe of filmmaker Ingmar Bergman, on the occasion of the centenary of his birth, in a creation co-produced by ‘Somres a Nordeste’.

Victor Hugo Bridges part of the piece ‘The Gaivota’, of Tchékhov, to construct a spectacle ‘beautiful and powetic’.

The Quorum Ballet uses the fado and the Portuguese guitar (live) to speak of ‘saudade in the Lusitanian fashion’, while the Almada Dance Company deals with another feeling, ‘fear, universal and essential’.

Vortice Dance Company probe the universe and the future in the company of astronauts in a show with a strong multimedia component, such as interactive video and scenario mapping.

The program of the festival also provides a tourist and patrimonial route of the two municipalities and the region and invites the discovery of the Portuguese Northeast.

The ‘Alguers a Nordeste’, conceived by the municipal theaters of Bragança and Vila Real, runs between 2017 and 2018 and results from an application for community funds of about 400 thousand euros.

In November it opens ‘Clarão’, a spectacle that departs from the Sanctuary of Panóias to develop a reflection on the idea of ??ritual and communion with the earth.

According to the promoters, it is a performance of physical theater / dance with artistic direction of André Braga and Cláudia Figueiredo, from Circolando.

The first original creation of the year premiered in April and had ‘as a nuclear idea to make known the geographical landscape, human and poetic’ of Trás-os-Montes, starting from the work of Miguel Torga.

With the title ‘Torga – L.I.B.E.R.D.A.D.E – a cinema theater in nine letters’, the piece had artistic direction and staging of Carlos J. Pessoa, Theater of the Garage, and besides Bragança and Vila Real, was also presented in Coimbra. 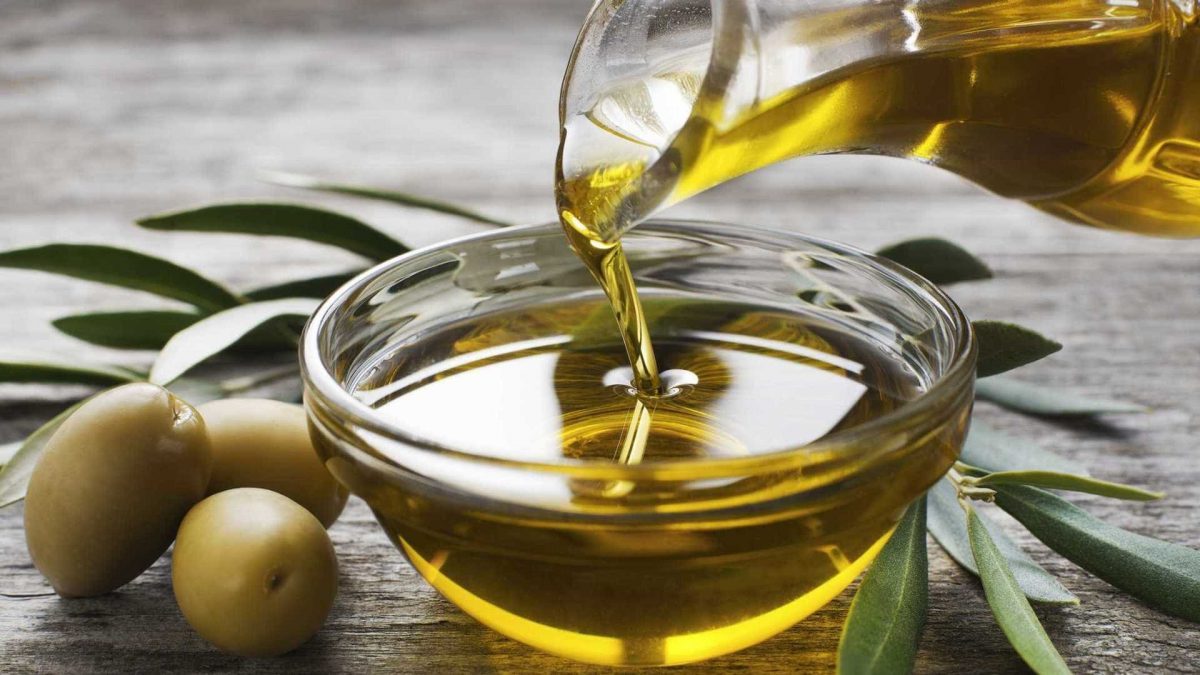 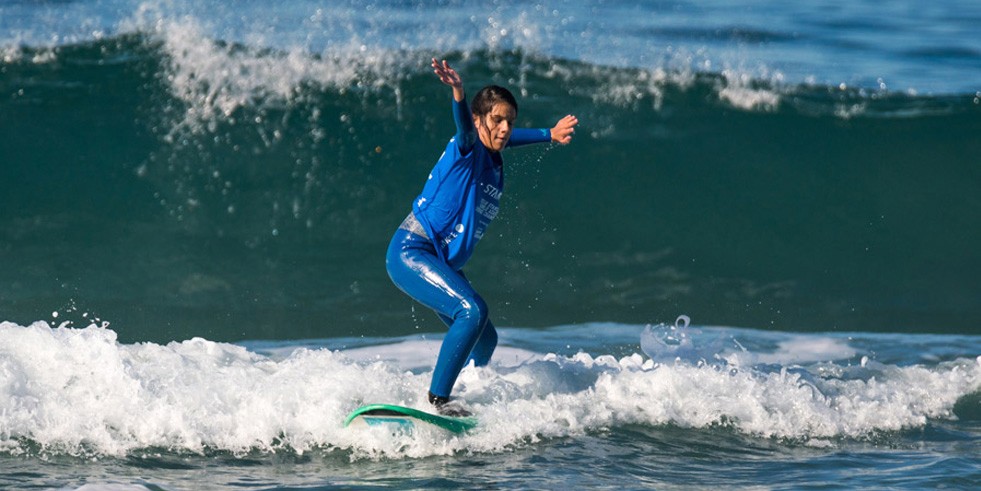