Like a disputed publication, the user receives a notification where he is invited to learn more about the tweet in question. This is a measure that follows on from another feature on the social network, where users are warned whenever they share tweets with articles they have not read.

Giving context on why a labeled Tweet is misleading under our election, COVID-19, and synthetic and manipulated media rules is vital.

These prompts helped decrease Quote Tweets of misleading information by 29% so we're expanding them to show when you tap to like a labeled Tweet. pic.twitter.com/WTK164nMfZ 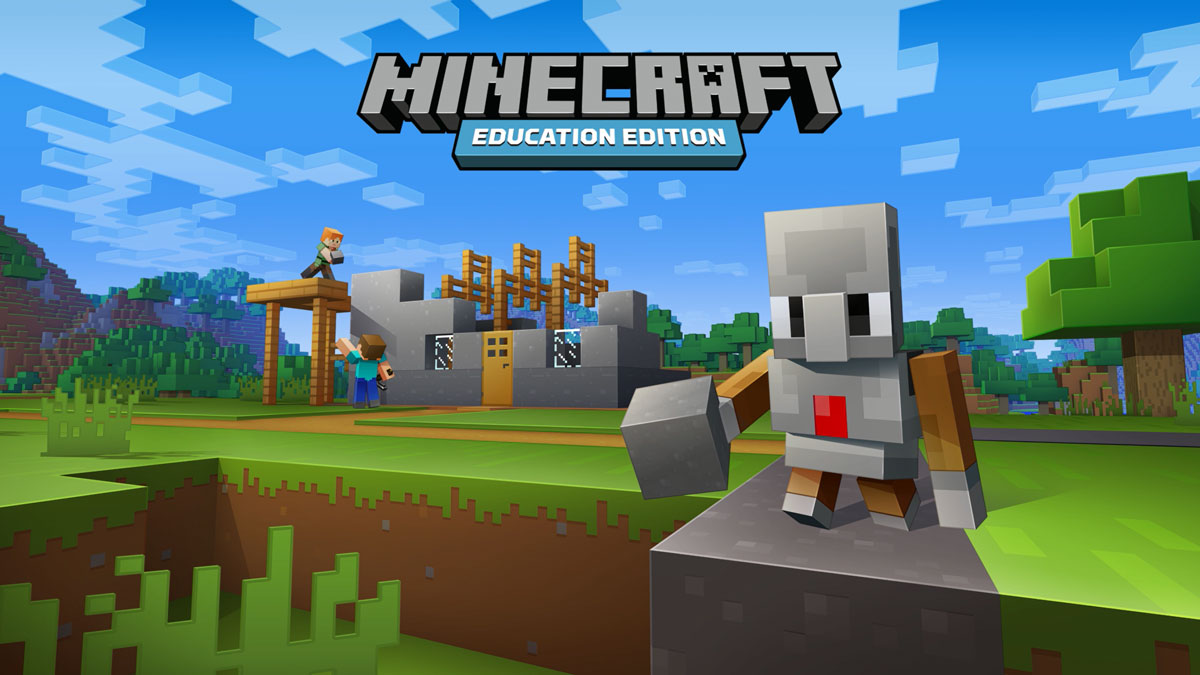 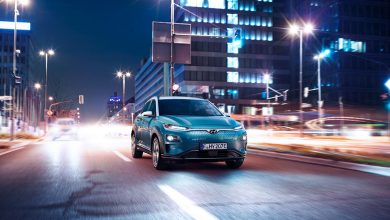 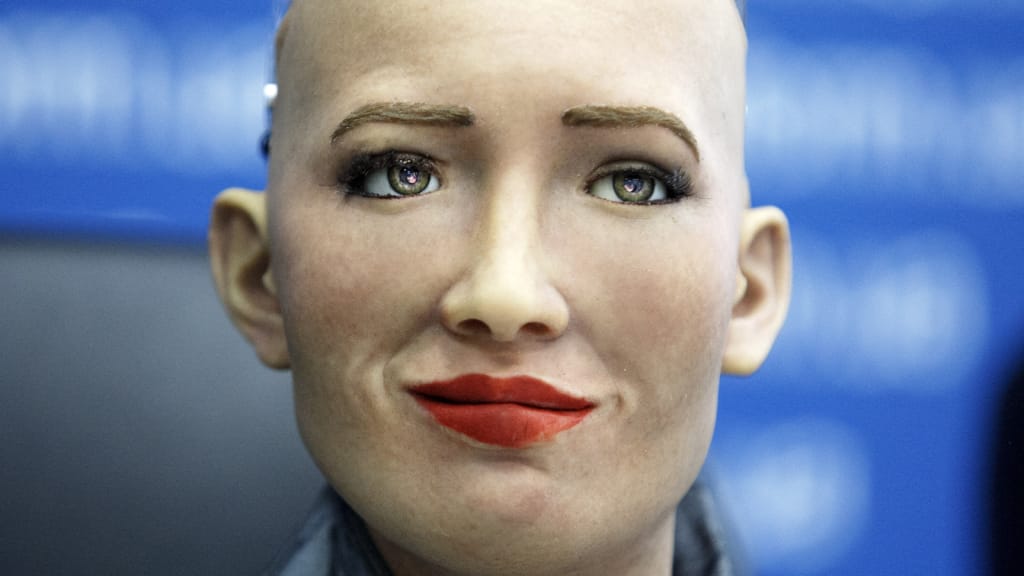 AI dominated the third day of the Web Summit. 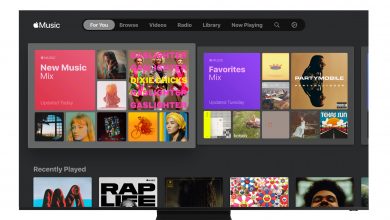