The director João Gonzalez won two awards for the film ‘Nestor’, produced at the Royal College of Art, in London, where he studied Animation: He won the Quirino for best school short film and the prize for best sound design and original music.

‘Tainá and the guardians of the Amazon’, by Brazilian director André Forni, won the prize for best animation series, and the Colombian film ‘El pájarocubo’, by Jorge Alberto Vega, was distinguished as the best short film.

‘Klaus’, who was nominated for the Oscars this year, won Quirino for best film and also the prize for best animated drawing.

The Quirino prize-giving ceremony was scheduled for April 18, in Tenerife, Spain, but it was postponed until today and only took place online due to the covid-19 pandemic. 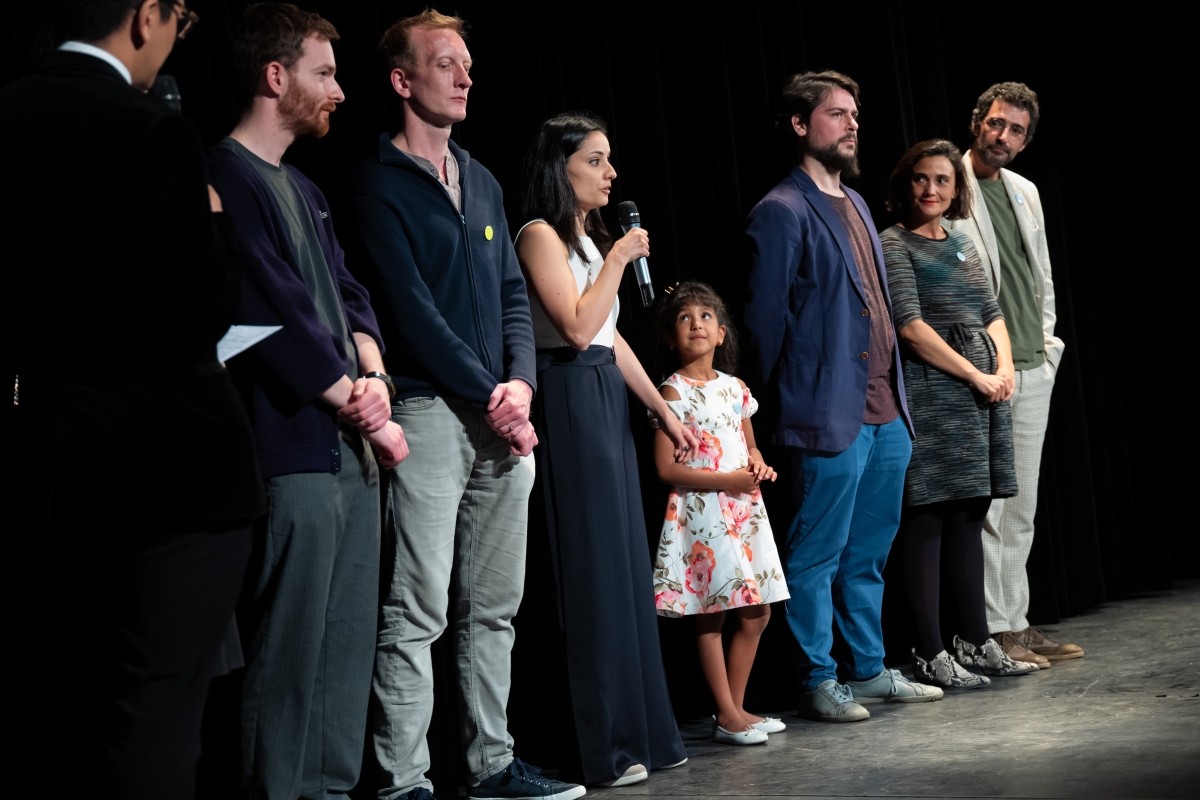 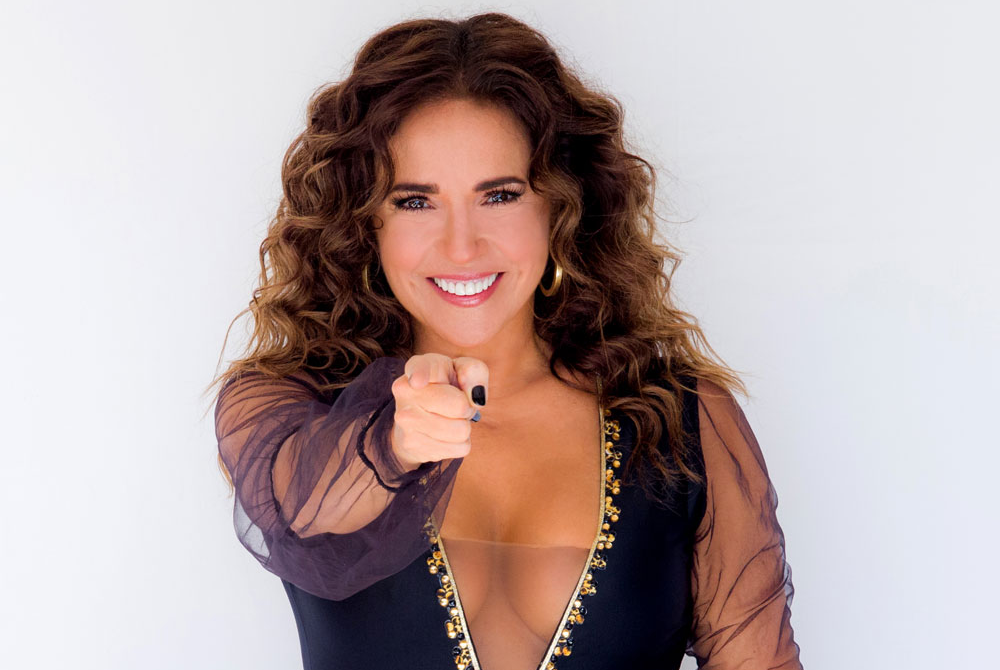