Making the production of sea urchins in aquaculture viable, profitably and with reduced environmental impact, is the objective of a team of researchers from MARE – Center for Marine and Environmental Sciences, Faculty of Science and Technology, University of Coimbra (FCTUC), which is developing an integrated model of cultivation in captivity of the most abundant species in Portugal – Paracentrotus lividus – within the scope of the project “OptimO – Optimization of sea urchin production processes”.

Considered by many to be the “caviar” of the Portuguese coast, the sea urchin is a species of high commercial value and its demand has been increasing exponentially from the perspective of gourmet gastronomy – the gonads (roe) of the sea urchin they are highly appreciated, both in Portugal and in the international market, causing the intensification of harvesting, often in an unruly manner.

Bearing in mind that the response to the growing demand “is based on specimens from the natural environment, the intensification of capture has led to depletion of stocks, with considerable negative impacts on ecosystems“, says the project coordinator, Tiago Verdelhos.

The production model proposed by the OptimO team, whose tests began a year ago at MARE’s laboratories in Figueira da Foz (MAREFOZ), is distinguished by betting on the effective transfer of knowledge to the aquaculture sector.

«The main objective of our project is to optimize methods so that the production of this species becomes viable, promoting the development of coastal areas through diversification and increasing competitiveness in the aquaculture sector, as well as avoiding over-exploitation of this resource. Our focus is the transfer of knowledge, that is, that our model can be applied in aquaculture », highlights the researcher at MAREFOZ.

In this sense, explains Tiago Verdelhos, «we bet on an integrated multitrophic aquaculture system (in which species of different trophic or nutritional levels are produced) with water recirculation, effecting the reuse/recycling of resources and minimizing the environmental impact, because aquaculture, despite being increasingly relevant in the food sector, it is still associated with a decrease in environmental quality ».

The reproduction of sea urchins in captivity is highly complex, as it depends on many factors, such as temperature, food, lighting, salinity, etc.

In the tests that are being carried out with sea urchins captured in their natural habitat, the researchers study and control the entire process «in order to find a solution to the critical problems that prevent the production of the species in aquaculture.

We have to find viable larvae and calibrate the reproduction, larval development and growth processes in order to make the culture in captivity possible, with quality and without harming the characteristics of the sea urchin», notes the coordinator of the OptimO project.

The OptimO project, which has a funding of 202 thousand euros from MAR2020, through the Local Development Association of Bairrada and Mondego (AD ELO), also aims to contribute to the knowledge about the species. 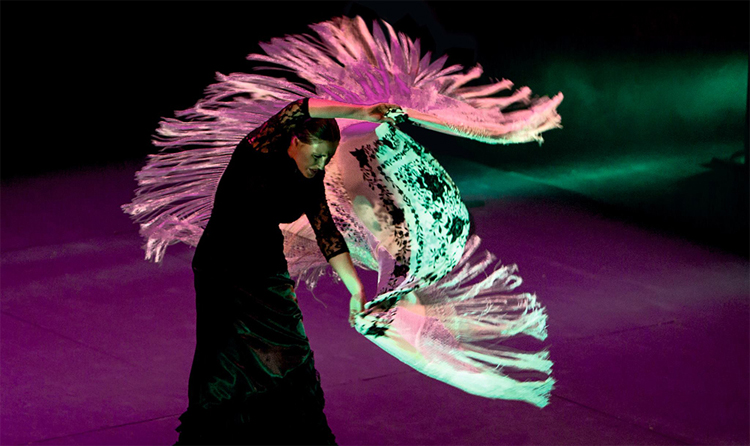 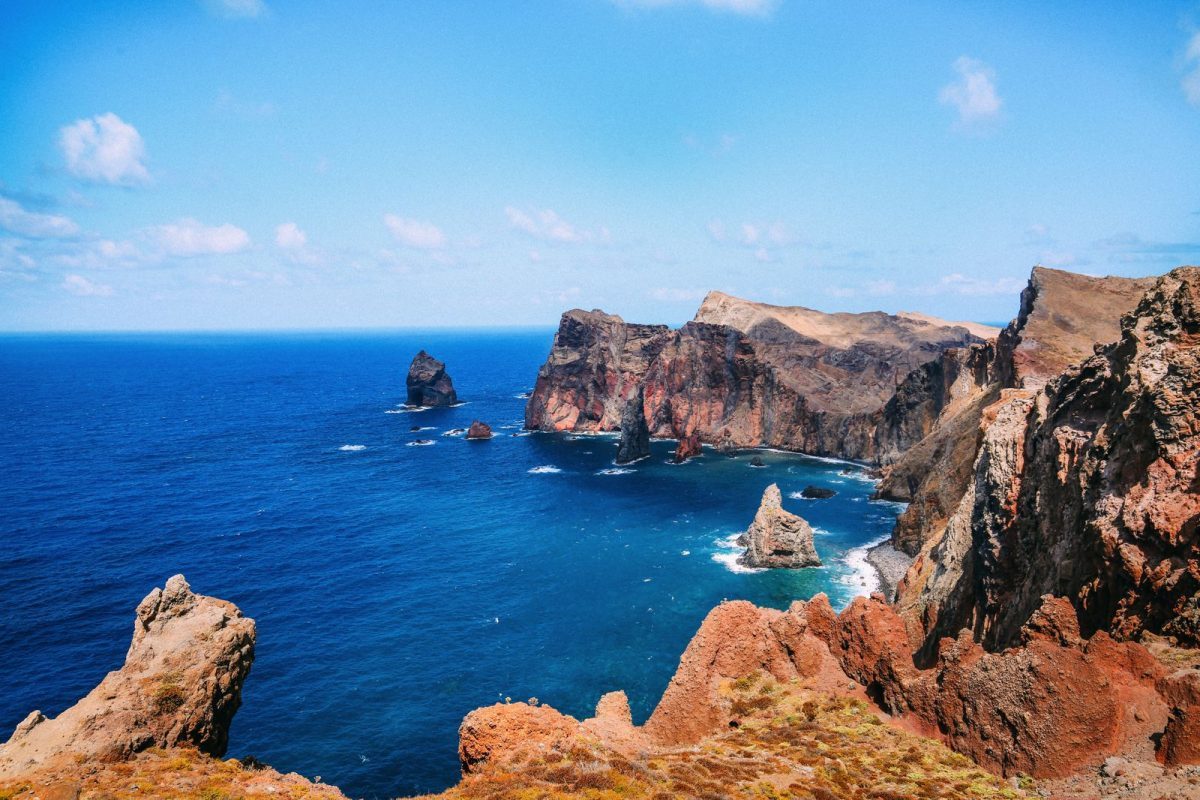 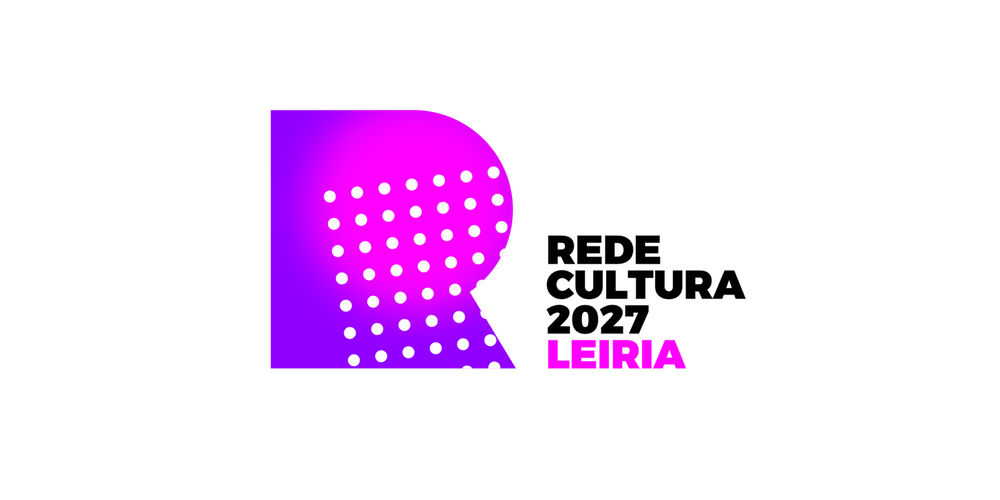 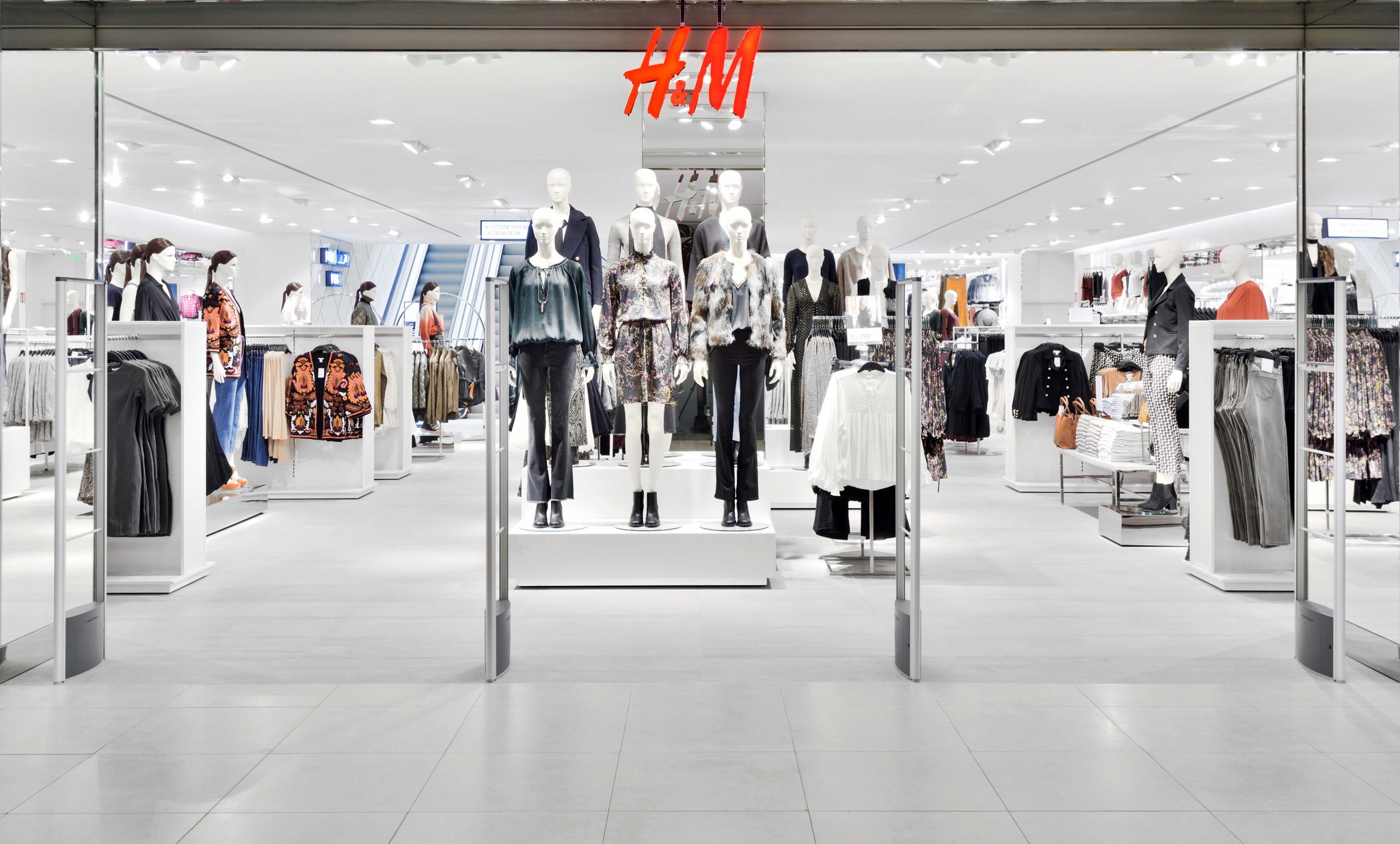