UEFA already has a provisional date scheduled for the return of the Champions League. The second leg of the round of 16 competition is expected to be played on 7 August.

The return will always be dependent on the evolution of the health situation in the Old Continent, but, according to the same publication, save for some unforeseen event, the competition should be resumed with the clash between Manchester City and Real Madrid.

The final decision will be taken on 27 May, when the next meeting of the UEFA Executive Committee is scheduled. 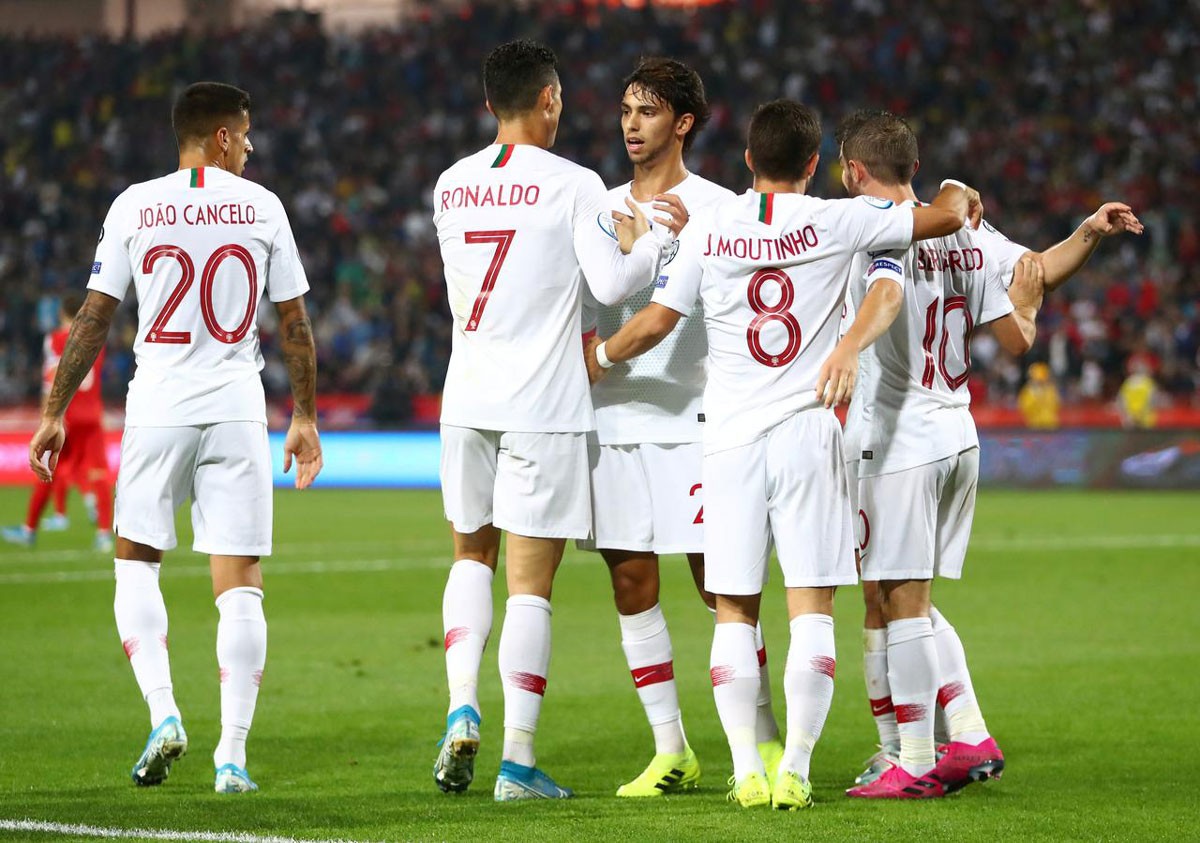 Portugal with Euro leadership in sight 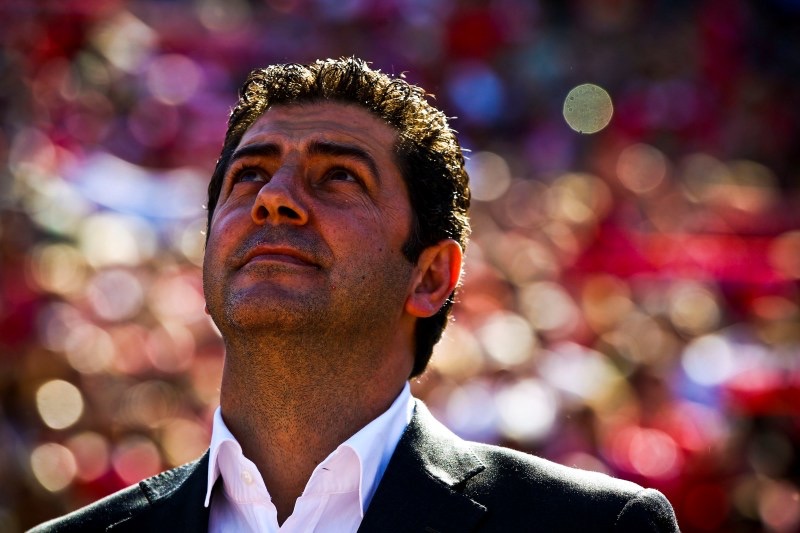