The Underdogs gallery in Lisbon brought together new works from the 13 foreign artists who have performed there in recent years, including Shepard Fairey, Felipe Pantone and Pixel Palcho, at the “From the World, Made in Lisbon” show, to be opened on Friday.

“From the World, Made in Lisbon” includes “between two and four pieces” of each artist, all with graffiti past, “which were not shown previously” and are “emblematic of each other’s techniques,” explained Pauline Foessel, co-founder of Underdogs, in statements.

The gallery, located at 56 Fernando Palha Street, will exhibit works by the Portuguese artist André Saraiva, the Australian Anthony Lister, the German Clemens Behr, the French Olivier Kosta-Théfaine and WK Interact, the latter based in New York since the early 1990s, by Cyrcle and Shepard Fairey of the United States, Ernest Zacharevic of Lithuania, Felipe Pantone of Spain, Spaniards Okuda San Miguel and PichiAvo, and Italy’s Pixel Pancho.

The Underdogs gallery was inaugurated in July 2013 with an exhibition by the collective Cyrcle, which left two works on the streets of Lisbon and created a limited edition, sold by Underdogs. Also, the other 12 artists that integrate the collective show had patents in the gallery individual exhibitions, left works in the streets of the city and created limited editions.

According to Pauline Foessel, the artists had complete freedom to create the pieces that comprise “From the World, Made in Lisbon“: “The desire was not to have a curatorial concept defined for the exhibition, to have pieces more emblematic of their techniques,” he said. adding that “since there are pieces that are clearly very different, there is a connection between them that makes sense.”

Contrary to what is customary, this exhibition will not be accompanied by street work. “We have already made pieces that are recognized and it was not the idea this time,” he said.

Among the many pieces that have emerged in the city since 2013 under the work of Underdogs, it is still possible to see, among others, two murals of Shepard Fairey in the Graça area, one of them in collaboration with Vhils, one of the pair PichiAvo in area of Santa Apolónia, one of Felipe Pantone in the zone of the Lumiar, and another one of Anthony Lister in the Avenue of Ceuta.

After the “retrospective of the international artists who have already exhibited at Underdogs“, the gallery has “a desire to do the same with Portuguese artists“.

“It’s important to look back and see all the things we’ve done,” said Pauline Foessel.

“From the World, Made in Lisbon,” for free admission, will run until May 18.

Underdogs is a cultural platform, founded by the French Pauline Foessel and the Portuguese Alexandre Farto (Vhils), which is divided between public art, paintings on the walls of the city, exhibitions inside doors and the production of original artistic editions.

The platform also has a shop on the Rua da Cintura in the Port of Lisbon and started in 2015 to organize guided tours of Arte Urbana in Lisbon. 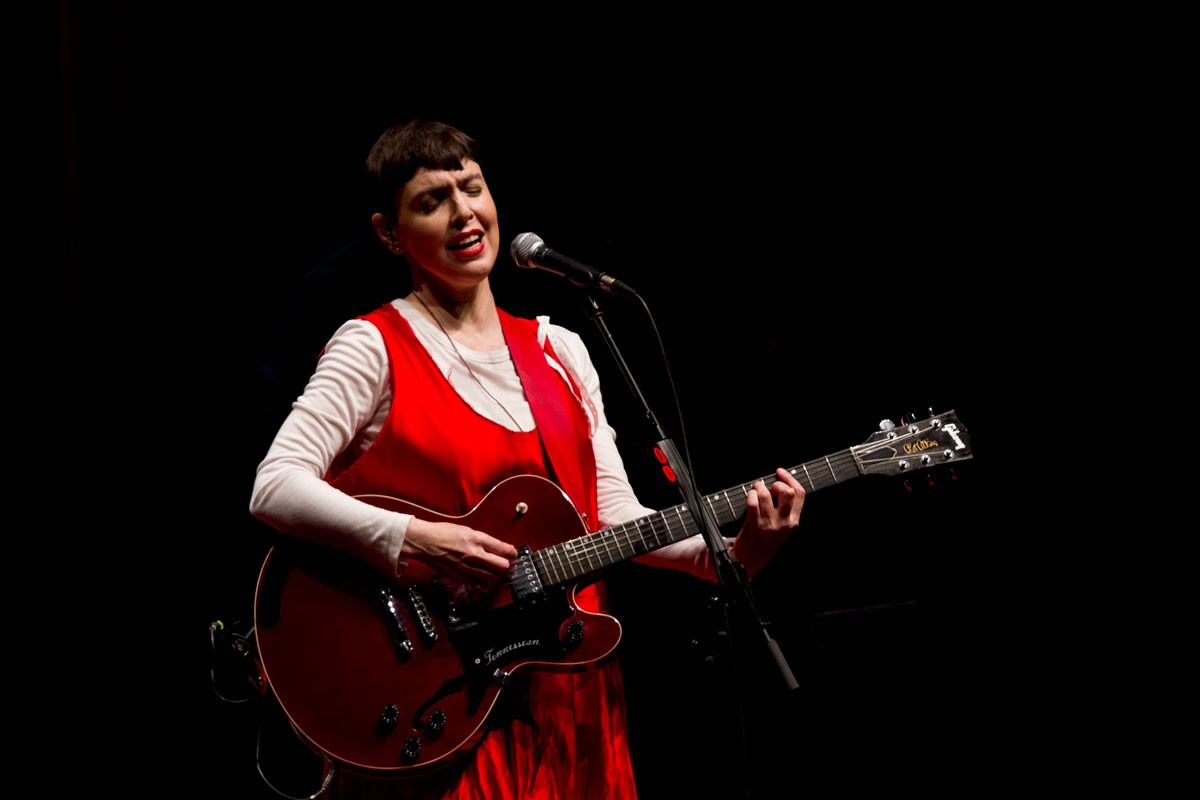