The frontier of evil, where the crime begins, is called into question in the play “The Theater of the English Lover“, by Marguerite Duras, which the United Artists present today and Saturday at the Bolhão Theater in Porto.

After the translation of Luiz Francisco Rebello – premiered in July 1970, at the Lisbon Theater-Studio, staged by Luzia Martins -, and the last version of Marguerite Duras (1914-1996), Jorge Silva Melo created a version that now presents in Porto after the debut in Lisbon and of passage through Caldas da Rainha, Évora, Alverca and Setúbal.

The choice of this piece came about by chance when, in an essay from another, Silva Melo saw the actress, Isabel Muñoz Cardoso, sitting, and the scene caused him a feeling of deja vu.

“When the British actress Peggy Ashcroft made this [Duras] play, which I saw at the Royal Court in London in 1975/76, “said the United Artists’ director, presentation of the work.

“However, the director of that company had also discovered Rebello’s translation, unpublished in book edition, and recovered it, confirming the idea that this work “is hell,” he explained.

The French writer built the tragedy of the “English lover” from an authentic crime of which she was informed in 1949: A woman who had killed her husband, cut him up, and threw the pieces of the corpse over freight trains, passing by under a viaduct in Savigny-sur-Orge.

“From this crime, Duras wrote a novel ‘The English Lover’ and a play with four characters. The final version of the writer dates from the 1970s and has three characters,” explained Silva Melo.

“It means that Duras was 20 years old obsessed with this story. It goes from 1949, when he discovers the crime, to 1971/72 when the third version is made,” said Silva Melo.

Hence the piece presents some contradictions that Jorge Silva Melo did not remove from the version that takes to the stage.

In the translation of Luiz Francisco Rebello, the play is entitled ‘Who is this woman?’.

A title that Jorge Silva Melo says is very correct since what is wanted to question in the play is who is ultimately this woman who killed, dismembered and threw the pieces of her husband’s body over freight trains.

Addressing the frontier of evil and questioning where madness begins and where crime is a hot topic in the drama, as Truman Capote had done with Cold Blood on the murder of a family in rural Kansas and Michel Foucault, who studied, in ‘I, Pierre Rivière, I devastated my mother, my sister and my brother’, a case that occurred in France in the early twentieth century.

“What are these behaviours? How are we so banal?” Are other underlying issues in the play that equally portray the loneliness of a couple where there is no longer room for affection.

Starring Isabel Munoz Cardoso, João Meireles and Pedro Carraca, the play will be on stage today and Saturday, at 9:30 p.m.

The play returns to stage on January 18 and 19, in Aveiro, and Cacém, on the 26th of the same month.

Words turn Beja into the city of tales 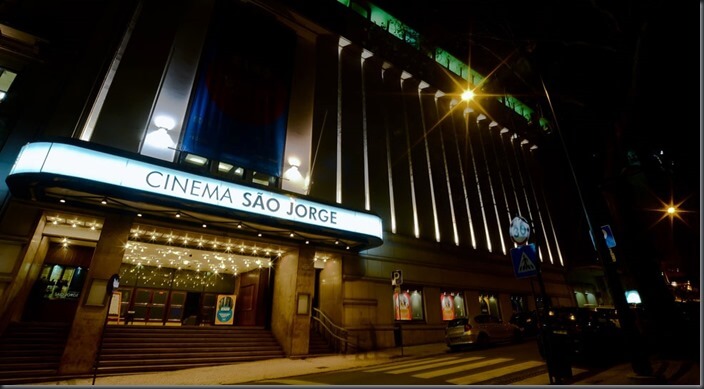 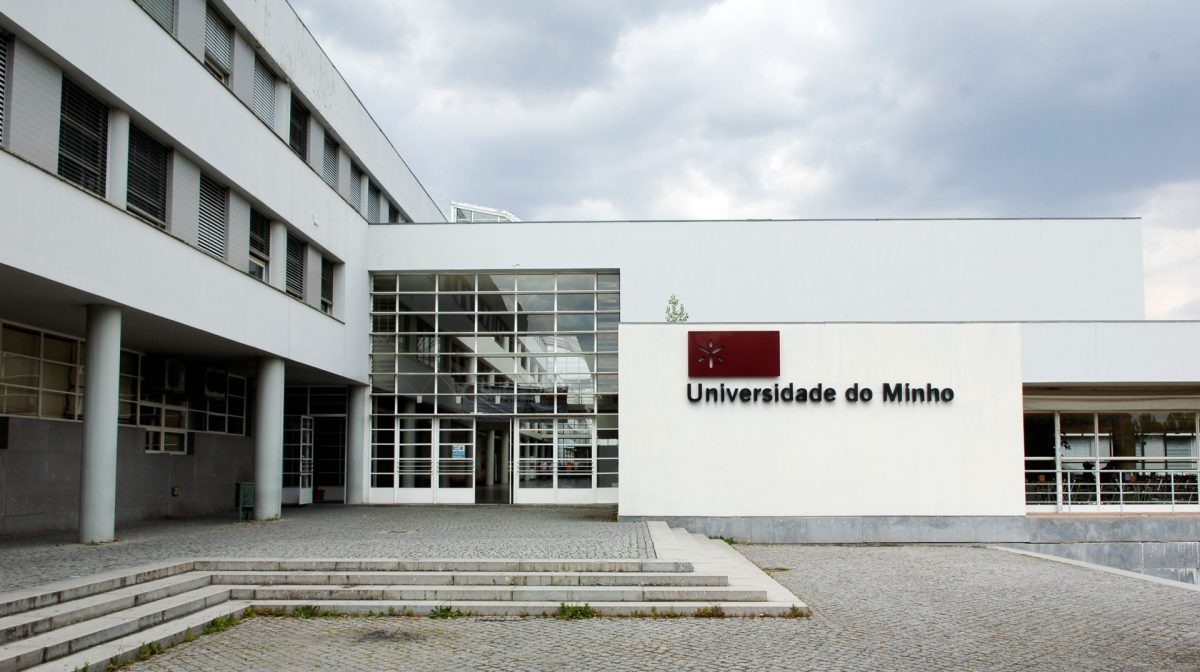 UMinho researcher will have her surname associated with a virus 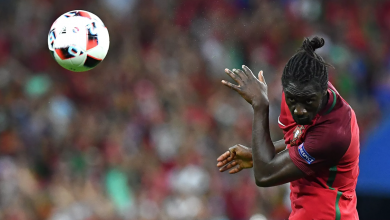