The North Americans won by 13-0, a result never seen before in the history of the competition.

The women’s team of the United States have recorded the biggest rout ever to be seen in a FIFA World Cup qualifying campaign, beating the Thai counterpart by a staggering 13-0 in the first round of Group F.

The marker went into operation in the 12 minutes through Alex Morgan and worked twice before the whistle for the break thanks to Rose Lavelle’s 20 goals and Lindsey Horan’s 32nd.

The ‘debacle’ came in the second half with a total of ten goals. Alex Morgan, ‘star of the company’, made the taste to the foot four more times in the match played at the Stade Auguste-Delaune in Reims.

Rose Lavelle returned to taste like Sam Mewis (twice), Megan Rapinoe, Mallory Pugh and Carli Lloyd, who closed the count when the match was already in time for compensation.

It is thus behind the record set by Germany, who at the 2007 World Cup had beaten Argentina 11-0. The numbers of the American triumph also speak for themselves: 75% possession of the ball for the winners and a total of 39 ‘shot’ shots against only two.

The United States thus ended their opening day in Group F with three points, as many as Sweden, who beat Chile 2-0 earlier hours in a meeting that was interrupted for long minutes due to bad weather which made itself felt in Rennes.

On the following day, which is scheduled for next Sunday, the United States will face Chile in Paris, while Thailand will try to redeem against Sweden in Nice. 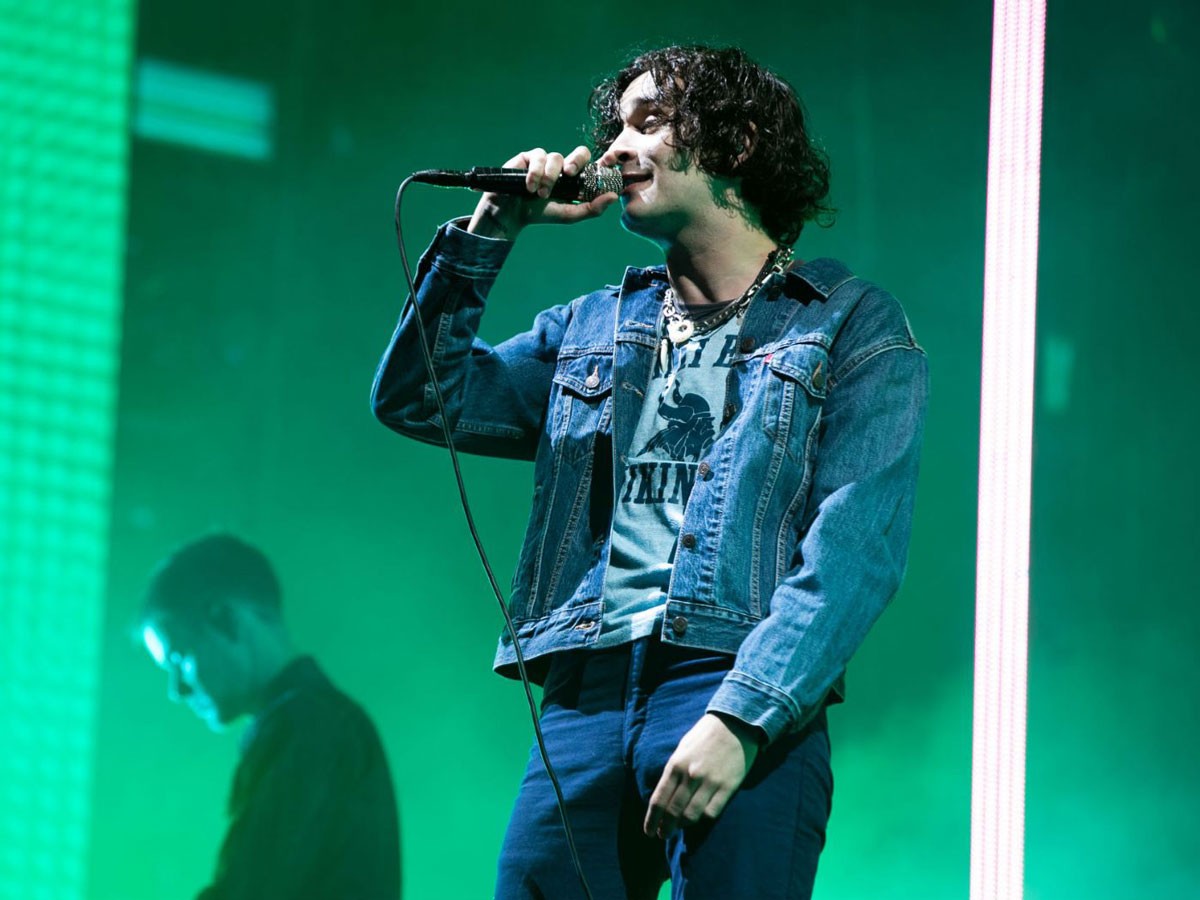 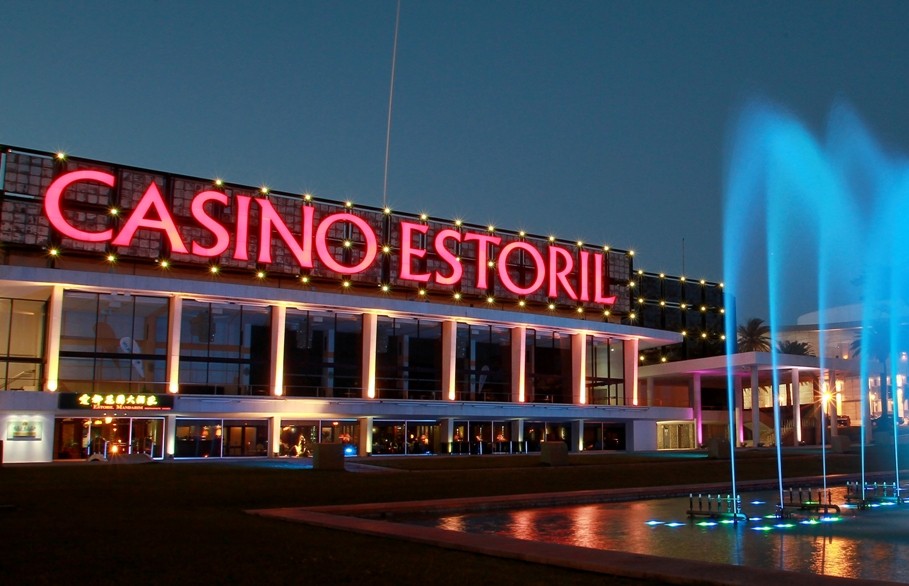 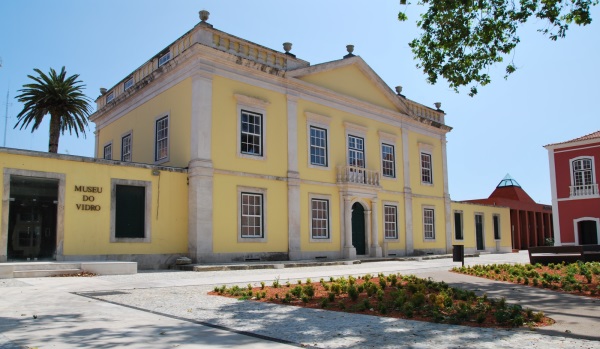