The last game of the preseason of Sporting that is scheduled for July 28 will have as opponent Valencia.
Sporting announced that Valencia, a team of the Portuguese Rúben Vezo and Gonçalo Guedes, will be the opponent for the eighth edition of the Troféu 5 Violins.The game will be on July 28, and the return of Cristiano Piccini to Alvalade. He moved to the Mestalla last summer.

Sporting return to work on June 27, with the usual physical exams. They then head to Switzerland to play with Rapperswil-Jona on 10 July and St. Gallen on 13 July and then head to Belgium to play Club Brugge on 19 July.

Before returning to Portugal, the United States will face European champions Liverpool at Yankee Stadium on July 24. 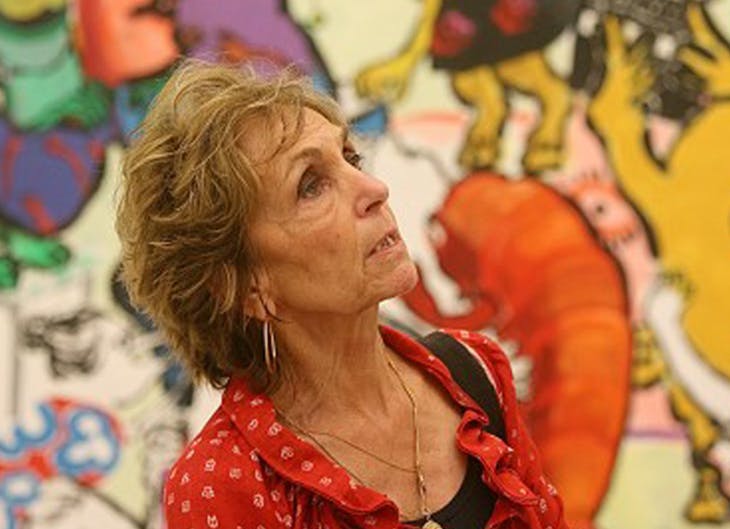 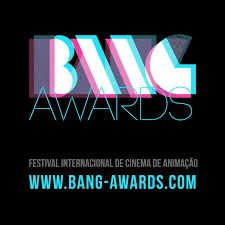