Despite being only 22 years old, the young fado singer Valéria Carvalho has been recognized through awards and collaborations, including the first prize in the Amália Rodrigues Fado Contest (Fundão, 2014).

Casa da Música opted not to allow the choice of place, in order to ensure that the rules of social distance are met. The public will be directed to the respective places, with a space for two chairs between people, even if cohabiting. On the other hand, in Educational Service events, there will be a spacing of two chairs, however, two people are allowed to stay together, as long as they belong to the same household. 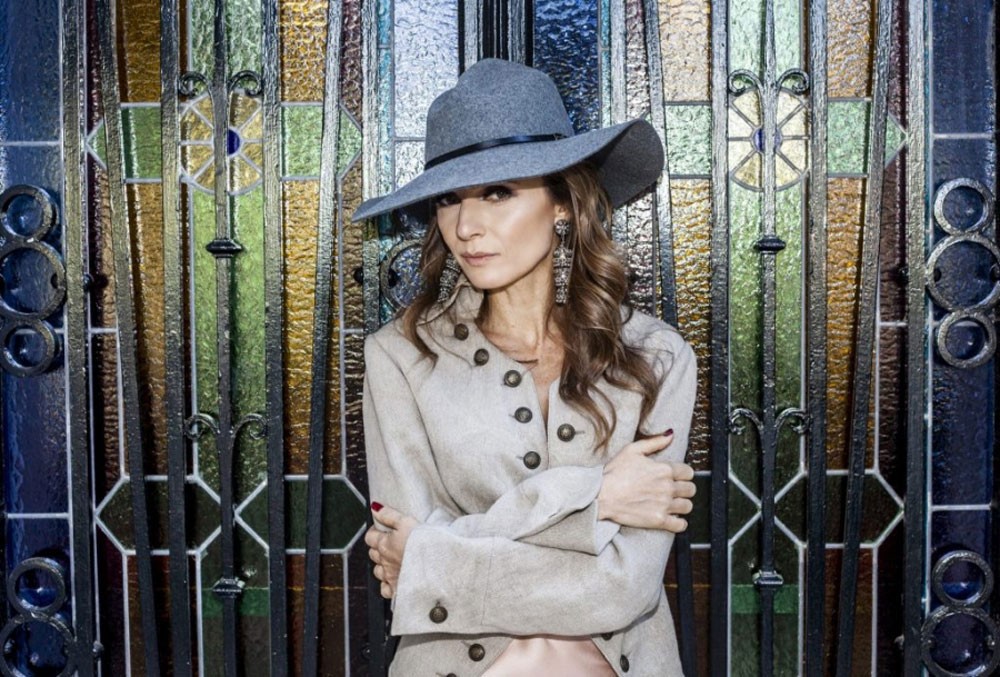 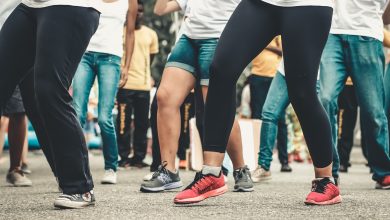