The Portuguese Vasco Ribeiro and Frederico Morais qualified today for the second round of the surf world championships, while Miguel Blanco will only take action later in the race in Miyazaki, Japan.

Vasco Ribeiro won his heat with a score of 15.27 and will face in the second round Australian Ryan Callinan, Argentine Leandro Usuna and Peruvian Lucca Mesinas.

Frederico Morais scored 14.13 points and was runner-up in a heat won by Indonesian Ketut Agus Aditya at 14.53 and is set to discuss access to round three with New Zealander Billy Stairmand, American Conner Coffin and the Peruvian Cristobal de Col.

Miguel Blanco has yet to play in the inaugural round, in which he will face Indonesian Rio Waida, Greek Nick Plytas, and Austrian Jonas Bachan. 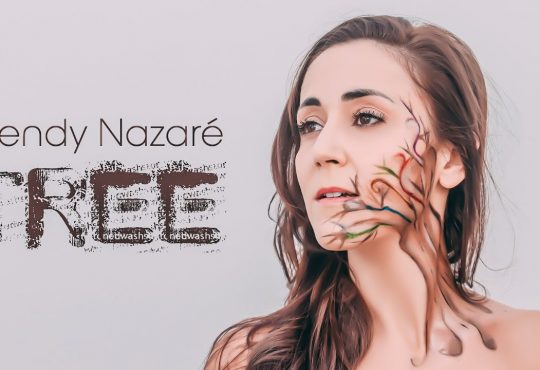 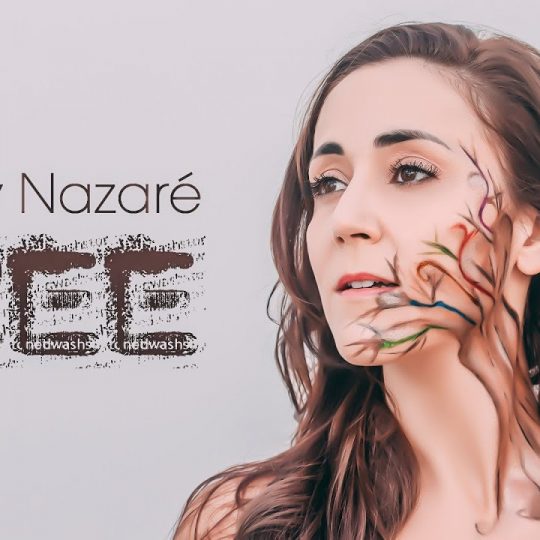