The Celts baptized the city, founded in the second century BC, under the name of Brigância, which was Latinized until becoming “Bragança”. This name is the origin of the most common gentile: brigantino.
In the area of ​​the current municipality of Bragança, there was already an important settlement at the time of the Roman occupation. For some time, it was called “Julióbriga”, given to the Brigance by Emperor Augustus in honor of his uncle Julius Caesar.

Destroyed during the wars between Christians and Moors, it was in territory belonging to the Benedictine monastery of Castro de Avelãs when it acquired, in exchange, in 1130, Fernão Mendes de Bragança, brother-in-law of Dom Afonso Henriques. Rebuilt in the place of Benquerença, Monsignor Sancho I granted it charter in 1187, and freed it in 1199 from the siege that Alfonso IX de León had imposed on him, and finally named it “Bragança”. Regent Dom Pedro, in 1442, raised Bragança the head of duchy granted to his illegitimate brother Dom Afonso, 8th Earl of Barcelos, who had been son-in-law of Dom Nuno Álvares Pereira.

Casino Lisboa with new cast of bands and dj's in December 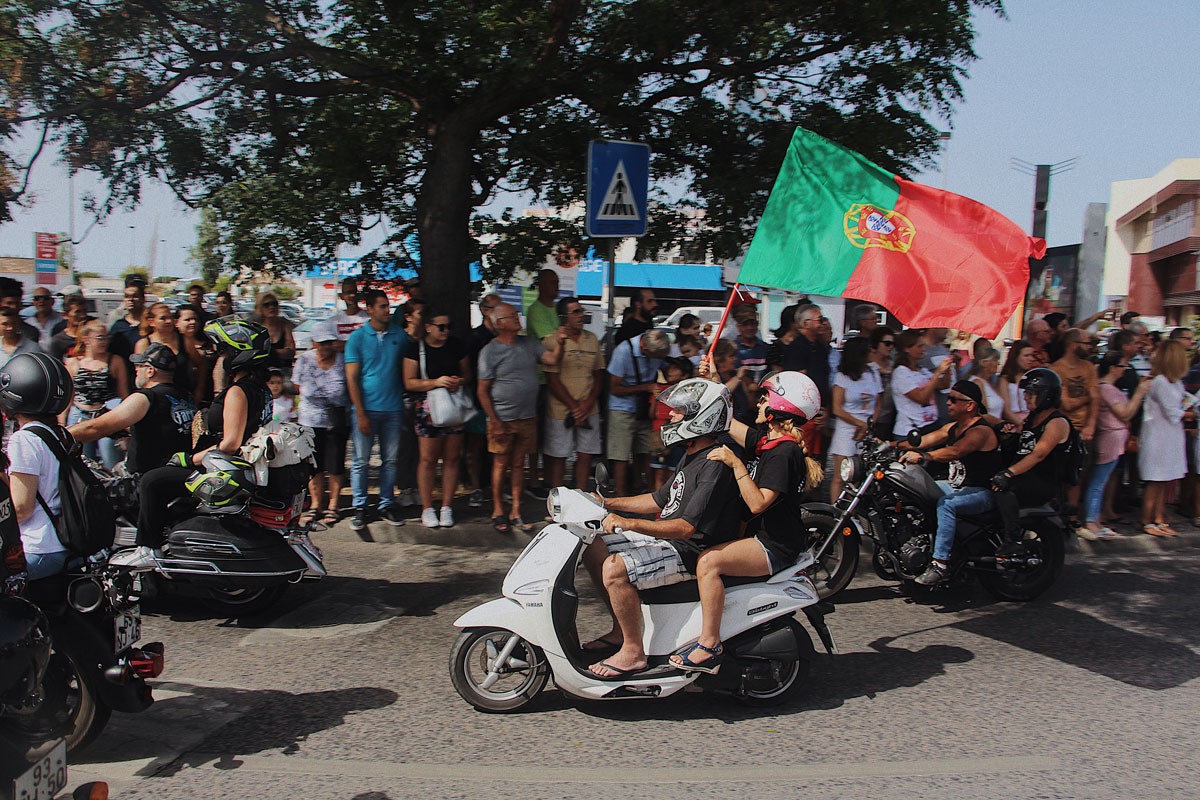