On the banks of the Corgo River, one of the tributaries of the Douro, the city of Vila Real rises about 450 meters above sea level, in a region that shows signs of having been inhabited since the Paleolithic. Vestiges of later settlements, such as the Rupestrian Sanctuary of Panóias, safely denounce the presence of the Romans in the region, but the times that followed, during the barbarian and especially Muslim invasions, imposed a gradual depopulation that only ended with the approach of the century. XII, with the grant in 1096 of the charter of Constantim de Panóias, by Count D. Henrique.

In 1289, by D. Dinis’ charter (the first given by this monarch to Vila Real) the poor of Vila Real de Panóias was founded, which would later become the city of today.

The success of the settlement then founded is evidenced by the evolution of the number of residents: from about 480 inhabitants in 1530, Vila Real changes to around 3,600 in 1795. This growth is due in large part to a privileged geographical location, among the coast and the interior, with connections to Porto, Chaves, Bragança and southern lands. 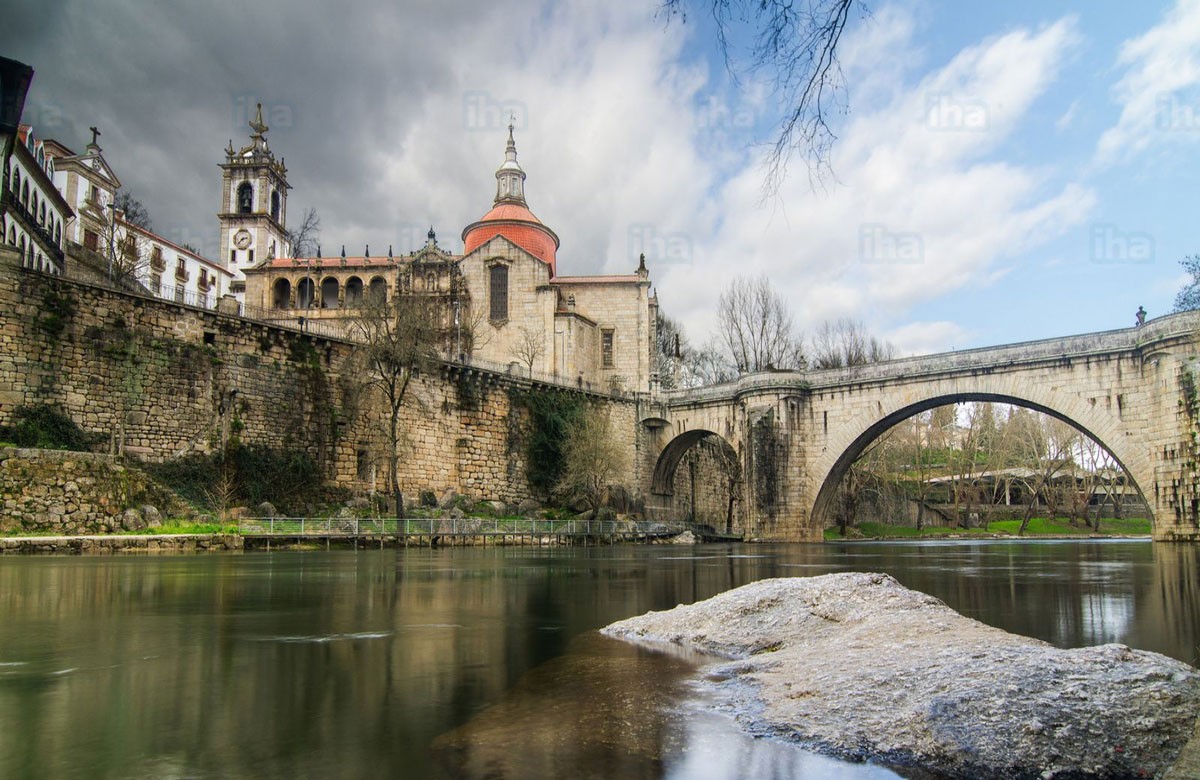 In the centuries. XVII and XVIII Vila Real consolidates the epithet of “Corte de Trás-os-Montes”, which had gained with the presence of the nobles who settled here under the influence of the Casa dos Marqueses of Vila Real, a presence still visible today in the countless stones -guns that attest to the titles of nobility of their owners.

As the most important settlement in Trás-os-Montes and Alto Douro, Vila Real acquired the status of provincial capital and, already in this century, in the 1920s, saw its economic, demographic and administrative weight recognized with two acts of great importance. : the creation of the Diocese on 20 April 1922 and the elevation to the city on 20 July 1925.

Currently, Vila Real is going through a phase of increasing development, at the industrial, commercial and service level, with emphasis on health, education, tourism, etc., presenting itself as a place of choice for foreign investment. 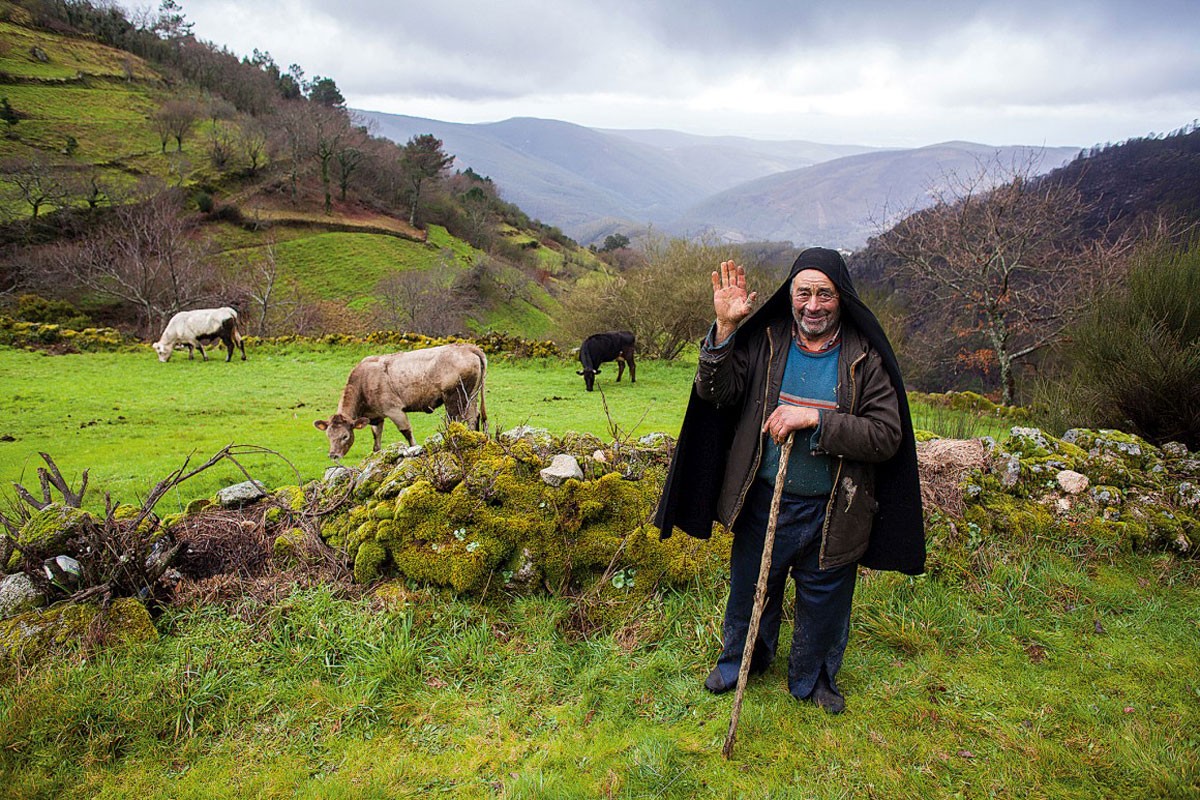 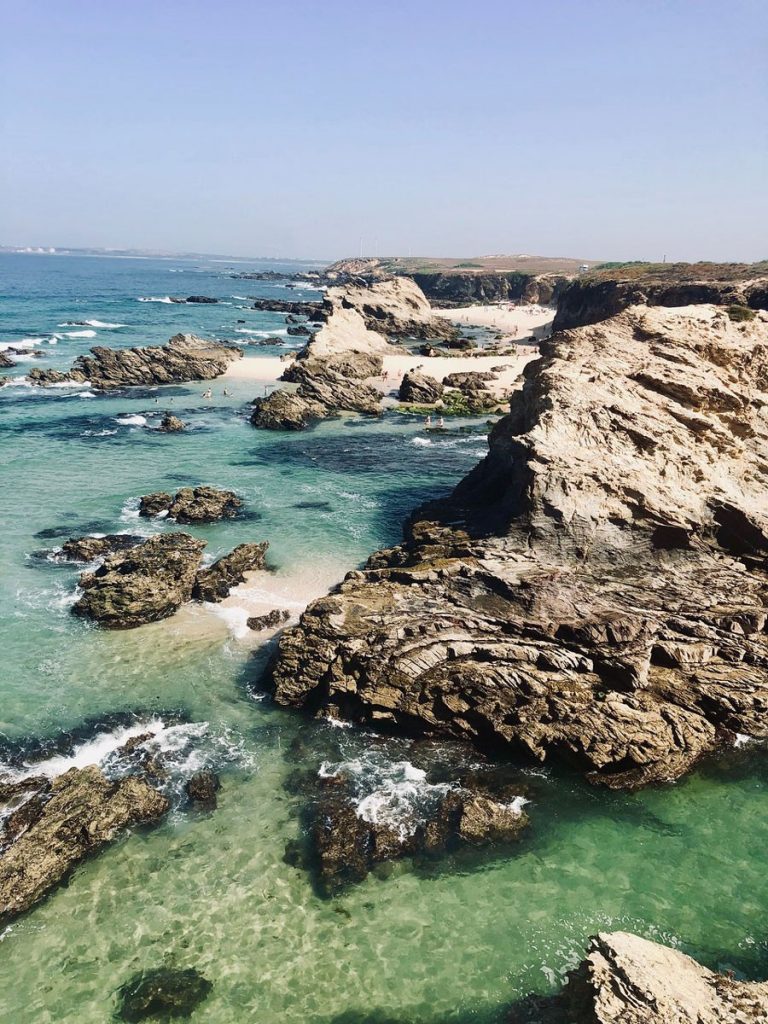 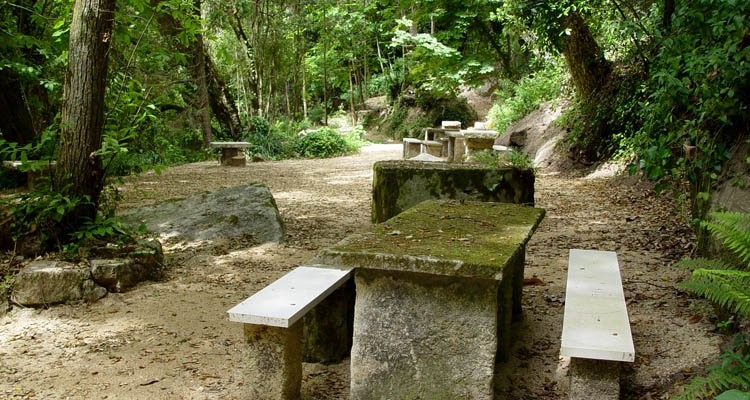