Situated in an area blessed by nature, close to the majestic Serras do Marão and Alvão, at the confluences of the Corgo and Cabril rivers, Vila Real is a city in Trás-os-Montes, county seat and district, and one of the most important in the province of Trás-os- Hills.

With archaeological traces of human occupation since the Paleolithic period, Vila Real was chosen from an early age as the home of different peoples, as evidenced, for example, by the Rupestrian Sanctuary of Panóias, an indication of Roman presence. With the barbarian and Muslim invasions, Vila Real is undergoing a gradual depopulation, returning to gain importance in the beginning of the Middle Ages, being located between important northern road nodes, and, from the 17th century, the installation of Casa dos Marqueses makes many noblemen of the court here settle down. In fact, even today, numerous weapons stones can be seen that ennoble the facades of many buildings. 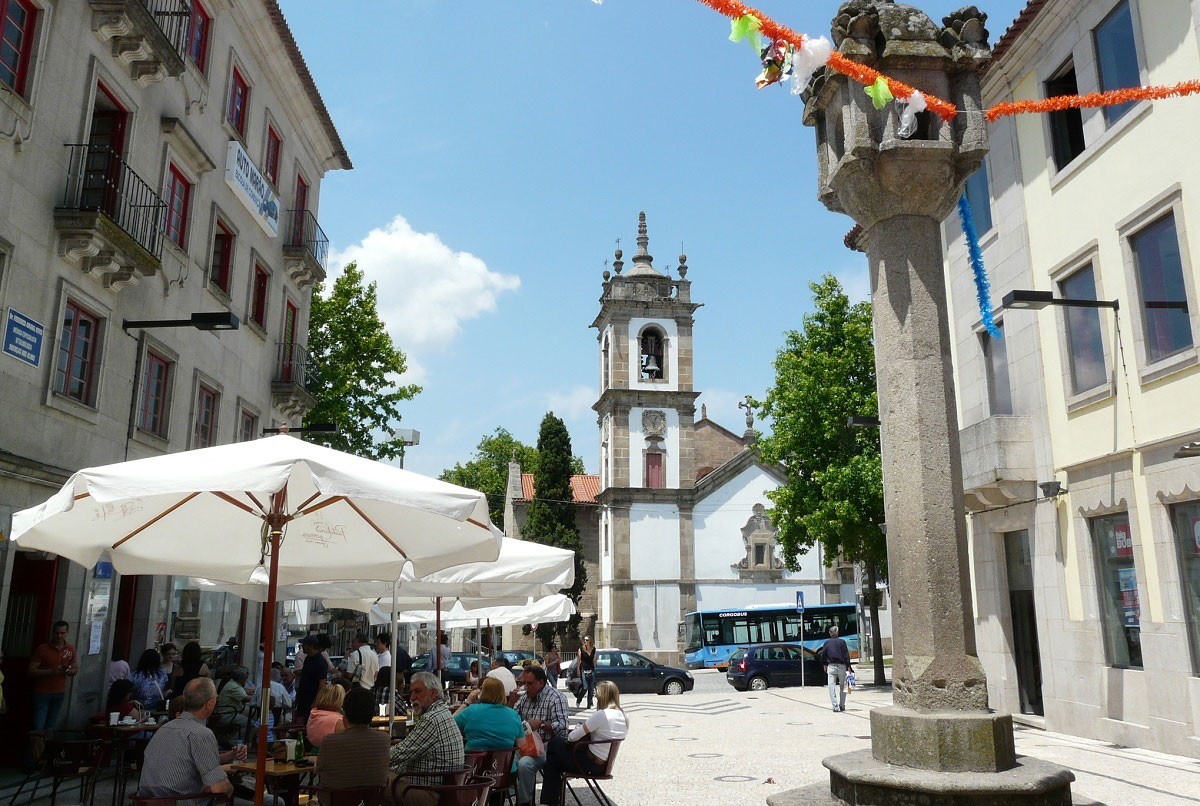 Thus, there are several points of interest that this city offers, owner of a rich heritage, and of great religious fervor, as can be seen in the Capelas da Misericórdia, São Brás, Bom Jesus do Hospital, or the Sé de Vila Real (of Dominican origin, in late Gothic style, whose construction began in 1424) or in the Churches of São Pedro, Bom Jesus do Calvário or in the Clérigos, an interesting Baroque work, by Nicolau Nasoni.

Nature also plays an important role in this city of unique landscapes, which has gardens and parks, such as the Alvão Natural Park.
Local culture, history and heritage are not overlooked in the interesting museological remains of Vila Real, as in the Archeology and Numismatic Museums of Vila Real, the Geology Museum of the University of Trás-os-Montes and Alto Douro or the Ethnographic of Vila Real.
An unavoidable point of national interest is, about 3 km from the city of Vila Real, one of the most notable jewels of the Portuguese Baroque, with gardens of a classic romanticism: the Mateus Palace.

Land of well-marked traditions, Vila Real is also famous for its crafts and customs. The Bisalhães Barro Preto, Agarez linen, tinwork and weaving in the region are centuries-old famous products and full of quality that have passed from generation to generation.

In terms of gastronomy, this city from Trás-os-Montes presents quality on your table. Soups, veal and kid roast with oven rice, tripe with sauces, covilhetes, Maronesa meat, meat ball and various sausages are some of their specialties. Pastry is well known and rich in conventual sweets, with bacon pastries (or rooster crests) pastels from Santa Clara, Santa Luzia pitos (made from pumpkin jam) and traditional ganchas (egg and almond jam). In fact, annually on December 13, girls buy pitos to offer to boys. They return the gift on February 3, giving hooks to the girls, perhaps symbolizing “a hook to catch girls with a desire to date”.