In June 2009 they released the homonymous album that was produced by Hélder Gonçalves. The song Linhas Cruzadas entered the soundtrack of the Portuguese soap opera Olhos nos Olhos.

The disc was well received by critics, such as the Digital Disc.

In April 2010, their first album is reissued with the inclusion of two new themes (“Tanto por Dizer» and “Menina Princesa”) and a DVD with eight themes recorded at Galeria do Desassossego, in Beja. The group was nominated as Best Group at the SIC Golden Globe Awards. 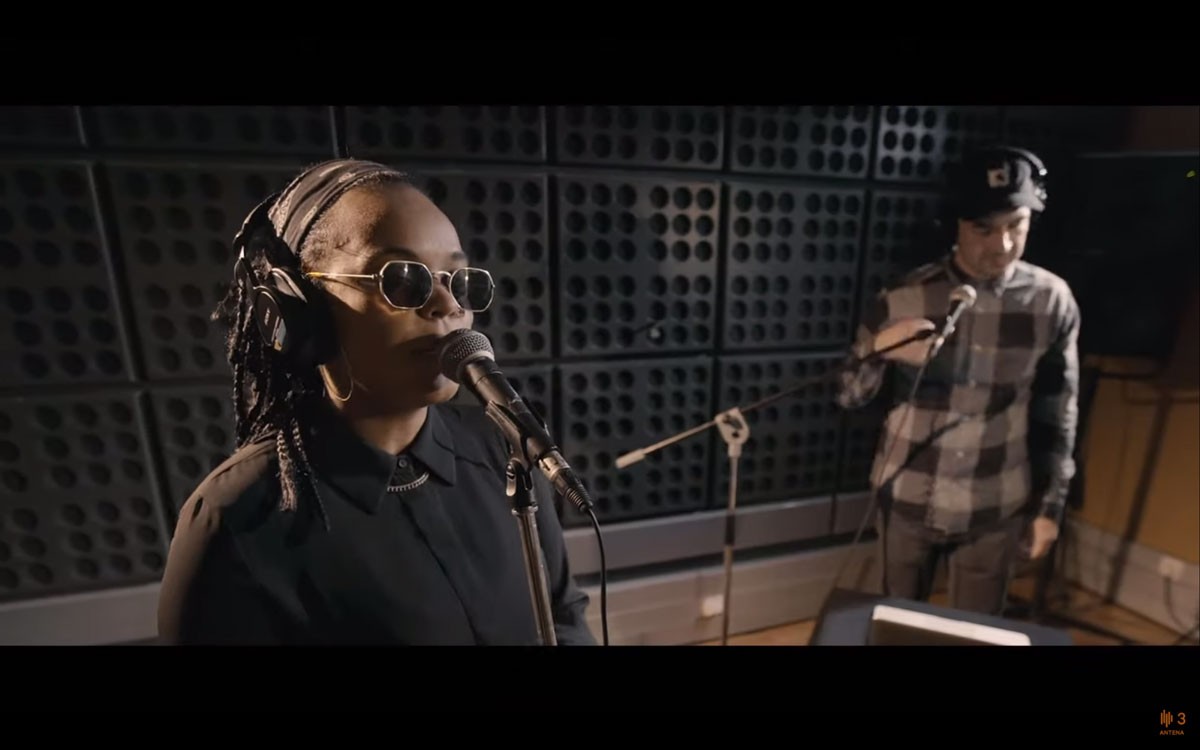