Visits to the Archaeological Crypt of Alcacer do Sal Castle (Setúbal), reached “historic highs” in the first seven months of this year, with 6,559 tourists, 1,996 more compared to the same period last year, today unveiled the camera.

The municipality of Alcacer do Sal, in a statement, said that visits to this archaeological site of the city grew, not only in comparison with the numbers 2016 (when 4,563 people visited the crypt), but also for the same period of “four years previous “.

The report also indicates that, although the majority of visitors are Portuguese, there was a “large increase in foreign visitors” in these seven months, a total of 1,463, which “exceeded the values” of previous years.

“The numbers do not lie. The search for Alcacer do Sal is increasing,” both by the Portuguese, for foreigners, “is the Archaeological Crypt or in any other of the points of interest of the county”, welcomed the council.

The Archaeological Crypt, excavated in the basement of the castle and the former Convent of Aracoelli, now transformed into an inn, it is open to the public since 2008 and is now one of the most visited landmarks heritage of the county.

The monument, explained the local authority, “provides a differentiated reading of 27 centuries of history that intersect in the same underground space”.

“In the hallways in the form of an underground cloister is a set of showcases that invites you to admire the most relevant pieces” of the various historical periods.

Inside, he added, there is still “a set of structures, walls, pavements and silos that mirror the occupation” of space. 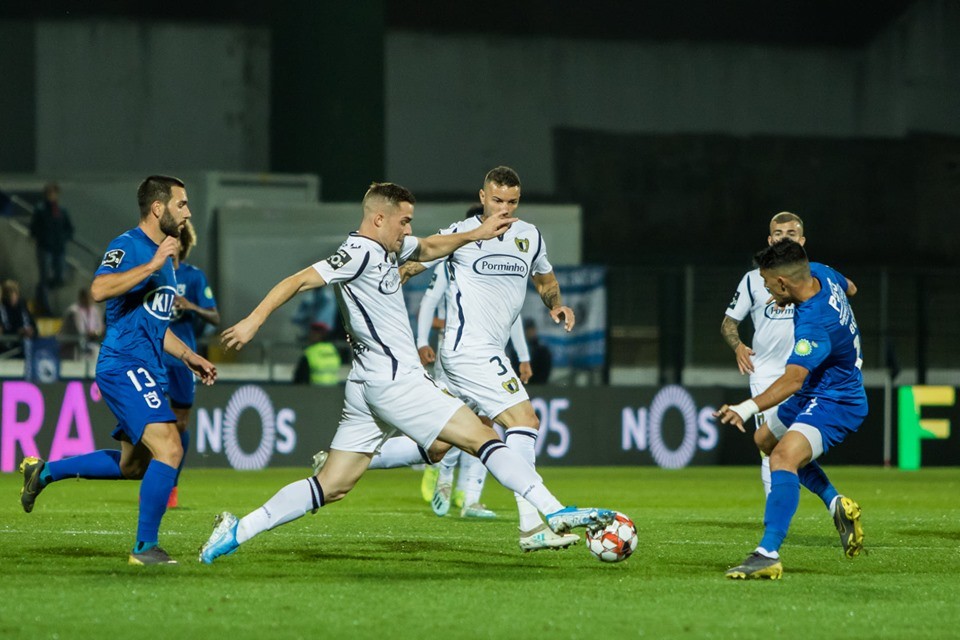 Famalicão does not drop the championship lead 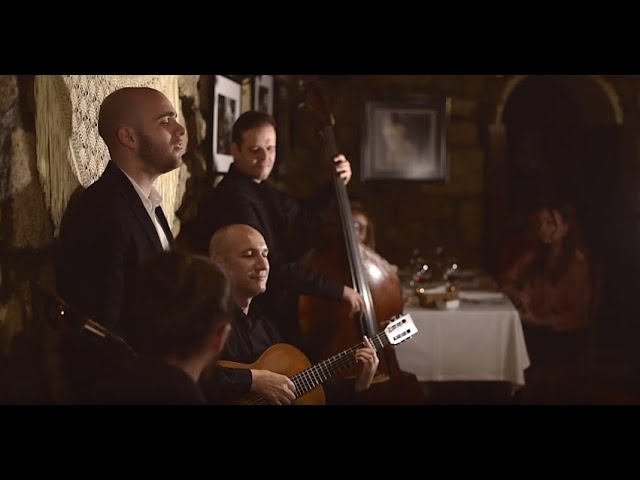