Wednesday was Day Two of Web Summit, Europe’s largest technology conference held annually since 2009. The company was founded by Paddy Cosgrave, David Kelly, and Daire Hickey. The conference theme focuses on internet technology and attendees range from Fortune 500 companies to small technology companies. This contains a mix of CEOs and founders of technology start-ups together with a number of people from the global technology industry.

The presence of Sophia The Robot and Philip K. Dick, with David Hanson and Ben Goertzel from Hanson Robotics and SingularityNET, was one of the highlights of the day. The two Robots met for the first time and had a conversation where they explained their differences. Centre Stage was also the place for a lot of conferences and conversations such as with Juan Blanco (Wikileaks), Kate Brandt (Google), Fernando Machado (Burger King), Brad Bao (Lime), Paige VanZant (UFC), Akon (Akoin), Brad Smith (Microsoft) and much more. 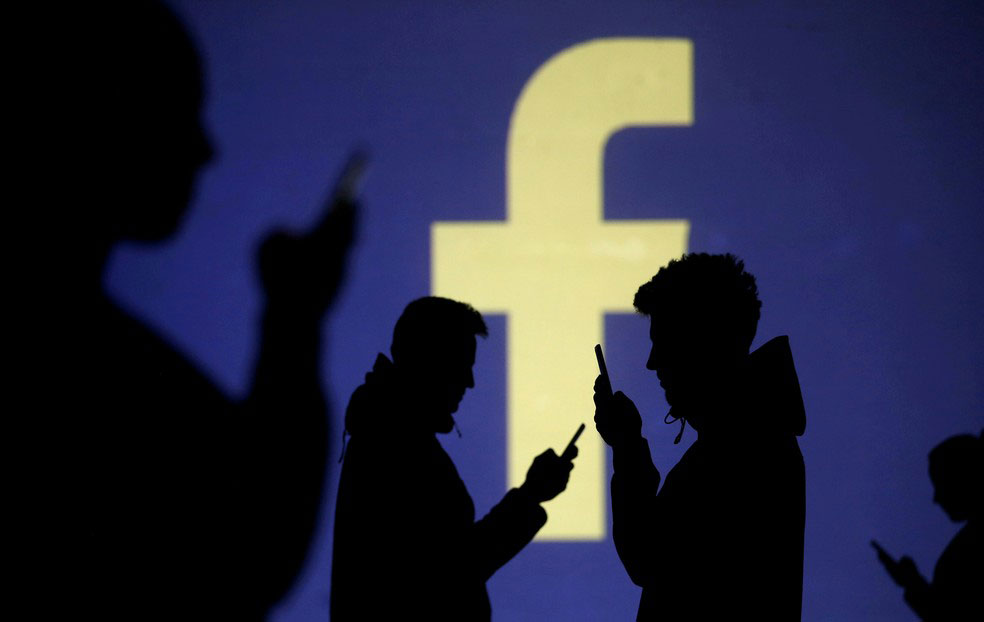 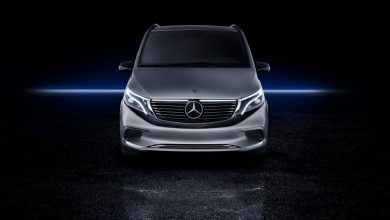 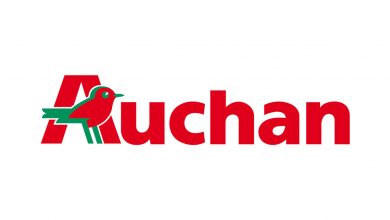